With this new website, rent don't buy to cut waste

Make some extra cash and reduce waste by putting your belongings to work. This online market place plugs Australians into the sharing economy. 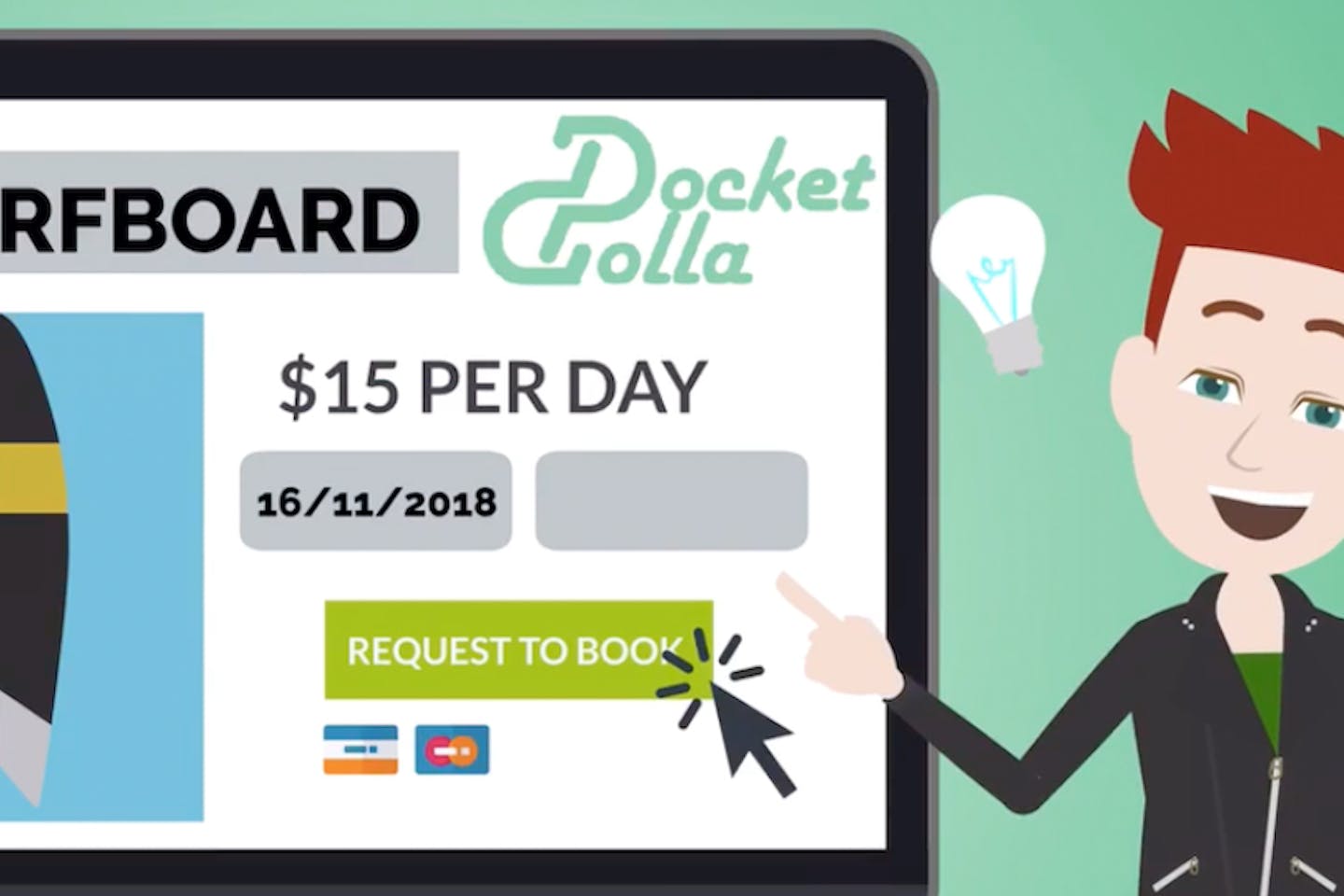 In this age of sharing rides, spaces, and job tasks, lending little-used items is the latest addition to the sharing economy in Australia where 2.7 tonnes of waste is generated per person annually.

Sydney-based website PocketDolla launched on Thursday to allow Australians to rent their stuff, rather than buy or sell it.

“Our habit of buying what we don’t need or investing in activities we don’t commit to too often ends up with a trip to the tip,” said Scott Ferguson, co-founder of PocketDolla.

“As people become more environmentally conscious, we see a huge opportunity for the community to come together and reduce their carbon footprint while saving cash or earning some on the side.”

To rent out items, lenders can post them for free on the website, choosing from a wide range of categories like camping, photography, and sports, then set their own price and availability.

Renters can search for items they need and make a request to book. Once accepted, the renter makes a secure payment using an online payment system called Stripe, which is received by the lender once the rental is marked as complete.

PocketDolla takes a 12 per cent cut of the rental fee, which will be deducted prior to the lender receiving their payment. Borrowers are not charged any fee.

Ferguson said the app will address a gap in the Australian sharing economy, which more than two thirds of the population now participate in, by connecting a community who can either earn by sharing their stuff or save by sharing someone else’s.

Ferguson started the company with his friend Emma Hickley, when they moved to Sydney from the United Kingdom in 2017 and found themselves spending a huge amount of money on single-use items.

Hickley said more than 600,000 people move into or around Australia every year with few belongings, not knowing for sure how long their stay will be.

“This can lead to difficult and expensive decisions on what to invest in, and while there is a strong resale market here, there are few inexpensive avenues for people who need single or seldom-use items,” Hickley said.

On the other hand, she added, Australians also have valuable items that they barely use, such as camping gear or surfboards for seasonal activities.

The Pocketdalla platform has been trialled across New South Wales since November 2018 and is now fully operational across Australia. The company hopes to expand to Asia, with the plan for it to be global, to reduce the high levels of waste using the sharing economy.