Why are we being fed by a poison expert?

Monsanto, the name once synonymous with Agent Orange, has left its past behind. Or has it? A video made by a Brisbane-based current affairs site is accusing the American agribusiness giant of grave environmental and social transgressions, and it doesn't stop at the Vietnam War. 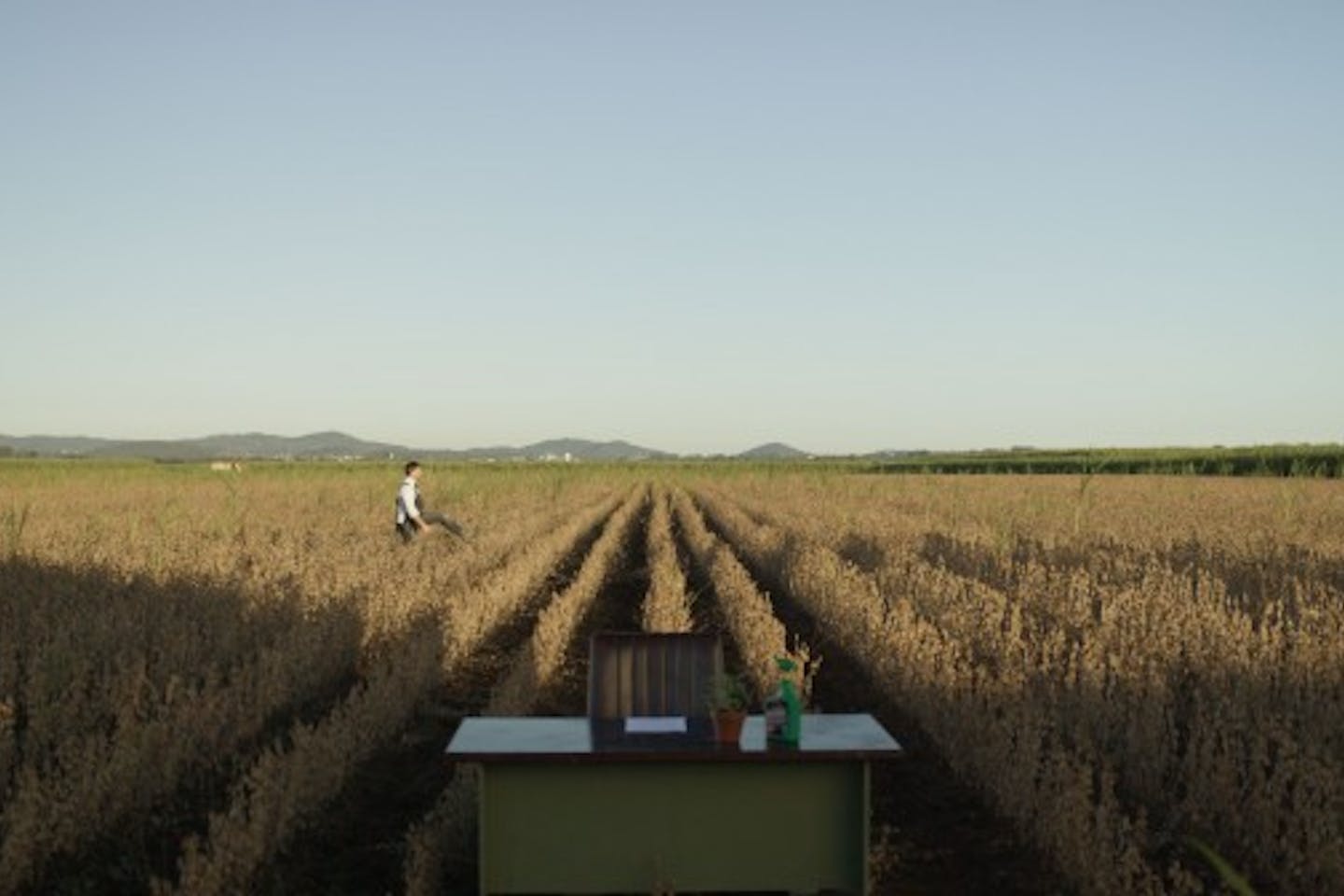 In a five-minute clip, an Australian current affairs satire site has lambasted Monsanto for committing sins including producing a weed-killer that causes shocking birth defects in humans to driving small Indian farmers to commit suicide at an unprecedented rate.

Undercurrent, made up of Brisbane-based writers and film-makers Jen Dainer and Dan Graetz, denounced Monsanto as prospering on the back of a bunch of toxic chemicals including a chemical known as Agent Orange or dichlorodiphenyltrichloroethane (DDT), the bovine growth hormone, and polychlorinated biphenyl (PCB) - a compound found in paints and cements - or in their words, “everyone’s favourite carcinogenic environmental pollutant”.

It also condemned the American firm of manipulating the genetic structure of crops to make them resistant to their own pesticide Roundup, the most widely-used pesticide in the United States and the company’s cash cow. Never mind that the World Health Organisation has said that the key ingredient in Roundup glyphosate ‘probably’ causes cancer, Graetz said in the video.

The video also asks how a single company with such a “terrible and environmental track record” also controls so much of the world’s food supply, including soy and corn, which are essential components of majority of foods we consume.

It also asks difficult questions about Monsanto’s patent policy, which deprives farmers in developing countries from holding on to their seeds for the next season.

“How are we in a situation where the provider of a huge slice of the world’s food bowl is synonymous with adverse health effects?”, asks Graetz in the video.

Denying the allegations, Monsanto wrote in an article in the Guardian on 12 June Friday that the video is filled with “errors” and “inaccuracies” and contained statements that are “incorrect and damaging not just to Monsanto, but to farmers and the important role they play in feeding and clothing the world’s rapidly growing population”.

“We love to participate in balanced discussion and informed debate on food and agriculture,” said Daniel Kruithoff, managing director of Monsanto Australia and New Zealand in the article.

“But the public deserves balanced reporting, especially when it comes to topics as important as the safety of food production. Unfortunately, misinformation only polarises the debate and adds to confusion and fear.”

The team at Undercurrent has also defended its story on its website after people who “may or may not be Monsanto’s lawyers” wrote to them and complained about the video.

Watch the video to get in the fray.