This Australian outfit makes "the greenest T-shirt on the planet"

Australian bank St George's start-up competition will see 12 companies competing for A$25,000 grants to make their ideas a reality. Among these is Kusaga Athletic, which says it makes the world's greenest T-shirt. 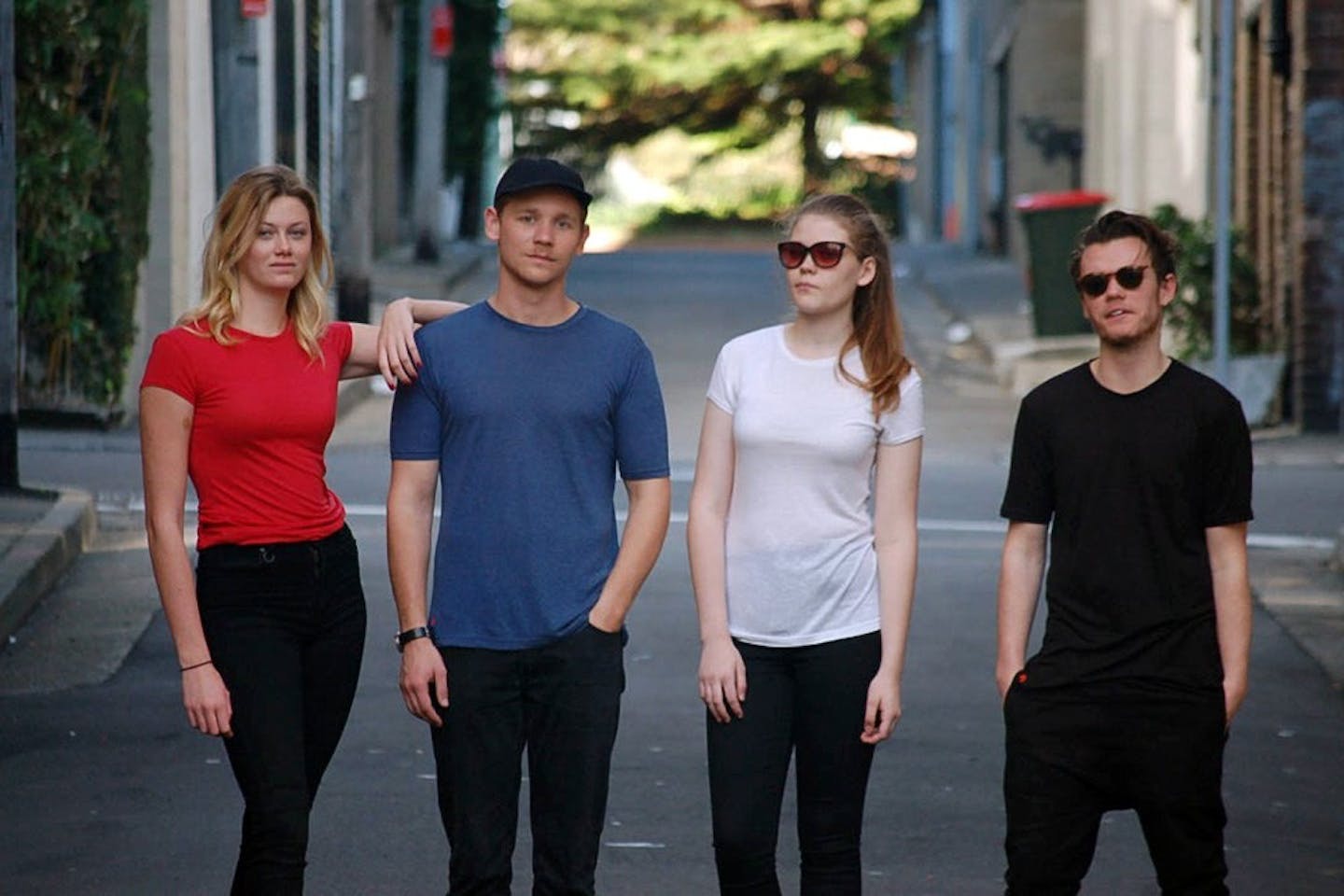 Australia’s St George Bank is set to award a total of A$100,000 to four of the country’s most promising start-ups later this month, and among the 12 companies in the running to receive a A$25,000 grant is a firm which makes a bold claim that it produces “the greenest T-shirt on the planet”.

Sydney-based Kusaga Athletic is one of the contenders in the St George Kick Start Your Start Up competition, an initiative by the bank to help Australian entrepreneurs get their innovative business ideas off the ground.

The company, which was launched last August and makes athletic wear using natural, renewable fibres, will pitch its ultra-sustainable clothing at the upcoming TEDx Sydney conference on May 25.

It will compete against 11 other start-ups such as AbilityMate, an online platform which connects people with disabilities and makers who use 3D printing to make affordable electric wheelchair controllers, computer access switches, and other accessibility devices.

Another participating social enterprise, Two Good, markets healthy lunches to city dwellers. Women from domestic violence shelters are employed to make these meals, and for each food pack the company sells, it donates one to a shelter.

Kusaga Athletic’s pitch will focus on the environmental impact of conventional clothing: the company says that about 2 billion T-shirts are sold annually and each cotton shirt takes about 3,000 litres of water to make. Much of this is due to irrigation.

A more resource efficient alternative material could have a big environmental impact, according to the firm.

Graham Ross, co-founder and chief executive officer of Kusaga Athletic, said in a statement that “we are thrilled to be in the finals for the pitch-fest against a fantastic selection of start-ups”.

Started by Ross and business partner Matt Ashcroft, Kusaga Athletic has developed four sustainable fabrics - EcoLite, EcoSoft, EcoMesh, and EcoDry - each of which is designed for sports, casual, or inner wear. While the company says the exact plant used is currently a trade sercret, it shares that the crop is a rain-fed plant and that the fabric-manufacturing techniques also have minimal environmental impact.

EcoDry is a breathable, stretchable material which is also biodegradable and recyclable. It is ideal for running or cycling jerseys, according to Kusaga Athletic. EcoSoft, meanwhile, is more absorbent and softer, and is suitable for both athletic and casual clothes.

The company’s flagship product, The Greenest Tee, is made using its EcoLite fabric - this is a fully plant-based, compostable, and biodegradable fabric. Manufacturing an EcoLite shirt requires only one per cent of the water required to make a cotton t-shirt, and the material is also anti-bacterial and odour resistant.

Kusaga Athletic turned to crowdfunding platform Kickstarter to raise funds to support the development of this T-shirt last November, and raised almost A$16,000 from 179 backers. It is now in the process of delivering shirts to those who supported its fundraising effort.

The company has also provided apparel for environmental organisations such as the World Wide Fund for Nature’s Earth Hour event, and supplied race and volunteer shirts to Evergreen Endurance, a triathlon held in France last year.

It is now working on a full range of sports apparel, due to be launched in the next two months, Ross told Eco-Business.

“We know people care about climate change and want to reduce their carbon footprint,” he said. “Our planet-friendly clothing is all about making smarter choices”.