The city of Suzhou in China clinches the biennial Lee Kuan Yew World City Prize for balancing sustainable economic development with cultural conservation, showing cities in China and other developing countries that urban challenges can be addressed responsibly. 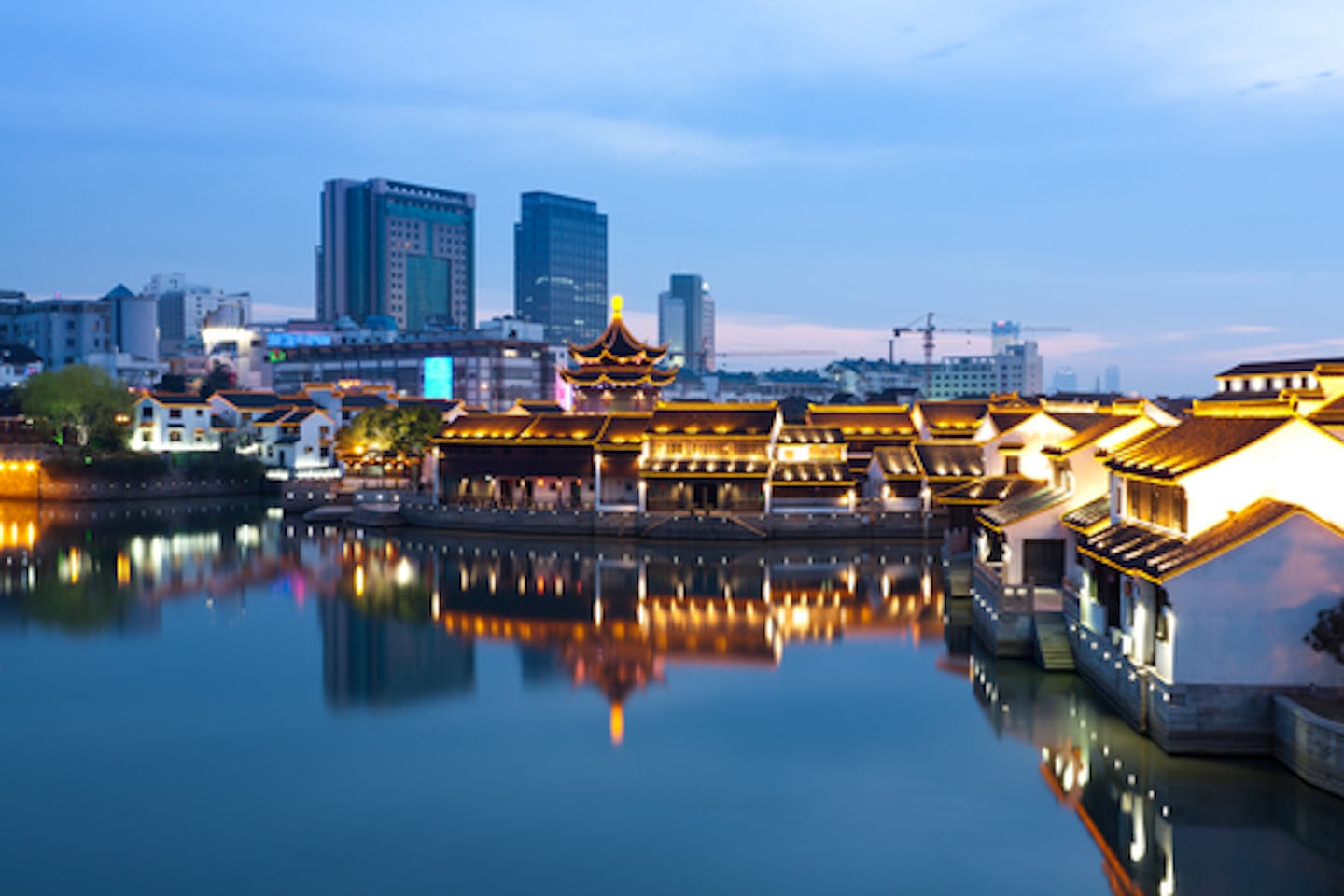 The city of Suzhou in China was awarded the Lee Kuan Yew World City Prize 2014 on Wednesday for its outstanding urban transformation that combines preserving its historical roots alongside enacting sustainable development policies.

This is despite the rapid industrialisation and urban and environmental challenges besetting the country, said the Centre for Liveable Cities (CLC) and the Urban Redevelopment Authority of Singapore (URA), both organisers of the biennial award.

The Lee Kuan Yew World City Prize, first awarded in 2010 to the Bilbao City Hall in Spain, is named after Singapore’s first Prime Minister for his vision of turning the country into a clean and green city. It is an honour given to cities that have created liveable, sustainable communities.

Suzhou’s achievement “lies in the city’s success in meeting the multiple challenges of achieving economic growth in order to create jobs and a better standard of living for its people; balancing rapid urban growth with the need to protect its cultural and built heritage; and coping with a large influx of migrant workers while maintaining social stability”, explained the jury in their citation.

In this video, Zhou Naixiang, Mayor of Suzhou, Jiangsu Province, notes that developing new townships helped ease the pressure on historic districts. The city also invested in physical infrastructure such as rail transit systems and industrial parks to boost economic growth. The organisers also commended the city government’s forward-thinking leadership and comprehensive master plan that was started over two decades ago.

For instance, the Stone Lake Scenic District project is one of the city’s innovative initiatives, which consisted of resettling rural farmers to urban areas since their pig farming activities were contaminating the lake. Suzhou’s local government implemented a “1-for-3” relocation housing policy that provided farmers with three residential units in exchange for one unit of farm residence. This enabled the city to protect their natural water resources while ensuring the social and livelihood security of their residents. This project and other similar programmes demonstrated Suzhou’s strong urban management ability, noted the jury.

The Lee Kuan Yew World City Prize 2014, which includes an award certificate, a gold medallion and a cash prize of S$300,000, will be presented at the Award Ceremony and Banquet on June 2 during the World Cities Summit at Marina Bay Sands in Singapore. This year’s special mention cities – Medellín, Colombia and Yokohama, Japan  – will also be recognised at the event.