A student coalition in Santa Clara University in California is urging the school board to discontinue its investments in fossil fuel companies through a catchy music video called "Divest It Like It's Hot". 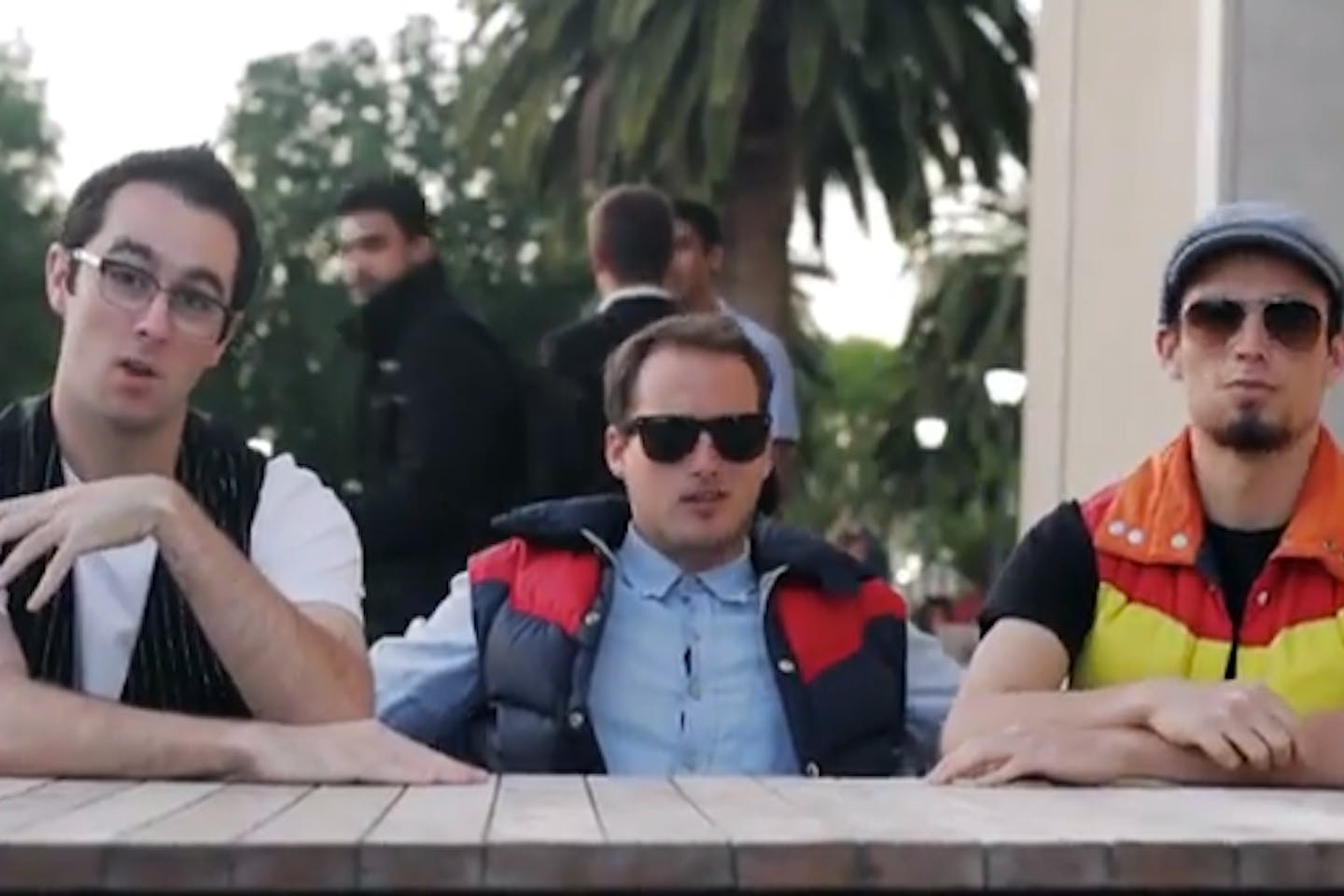 Here’s a combination you don’t see everyday: climate change and the rapper Snoop Dogg. In a new video produced by students at Santa Clara University, they ‘recycle’ one of the American artist’s tunes, “Drop It Like It’s Hot“, into a catchy and witty anthem for divestment called “Divest It Like It’s Hot”.

This coalition of college students, known as Fossil Free SCU, is asking their university to live up to its mission statement, which is to “build a more humane, just, and sustainable world”. And to do so, they are campaigning for the removal of investments in the top 200 oil extraction companies, such as Chevron, Royal Dutch Shell and ExxonMobil. As they sing in the video: “These corporations are destructive, arrogant and dumb. The way they’re burning carbon like it’s 451.” 451 refers to the burning of books in Ray Bradbury’s seminal sci-fi novel, Fahrenheit 451.

The students urge the University President and the Board of Trustees to support the on-going Fossil Free divestment movement happening in around the world, such as in countries like Australia, Bangladesh, India, United Kingdom and the United States. In the US, other colleges that have stopped investing in firms that contribute to global emissions are San Francisco State University, Foothill-De Anza Community College, Green Mountain College, Hampshire College, and College of the Atlantic.

Recently, Divest Harvard, a similar group that is pro-divestment, protested in front of administrative offices in Harvard University to seek president Drew Faust’s change of heart. Faust had previously stated that Harvard’s US$33 billion in endowment - the largest of its kind in the world - should remain a resource for research and education, not a political tool “to exert economic pressure for social purposes”. Divest Harvard aims to reverse this stand and have Harvard immediately divest direct holdings currently worth US$17.3 million from the top 200 publicly traded fossil fuel firms.

At Santa Clara, Fossil Free SCU is collecting signatures for a petition, in addition to their music video. They said freezing new investments in fossil fuel companies and divesting from direct ownership and commingled funds within five years will enhance their university president’s goal of becoming carbon neutral by 2015.