Singapore's approach to sustainability 'its most influential characteristic'

Weber Shandwick’s new study examined eight cities in Asia Pacific and how the 'soft power' attributes of cities exert influence and attract people, with Singapore topping the list for its innovative approach to sustainability and the environment. 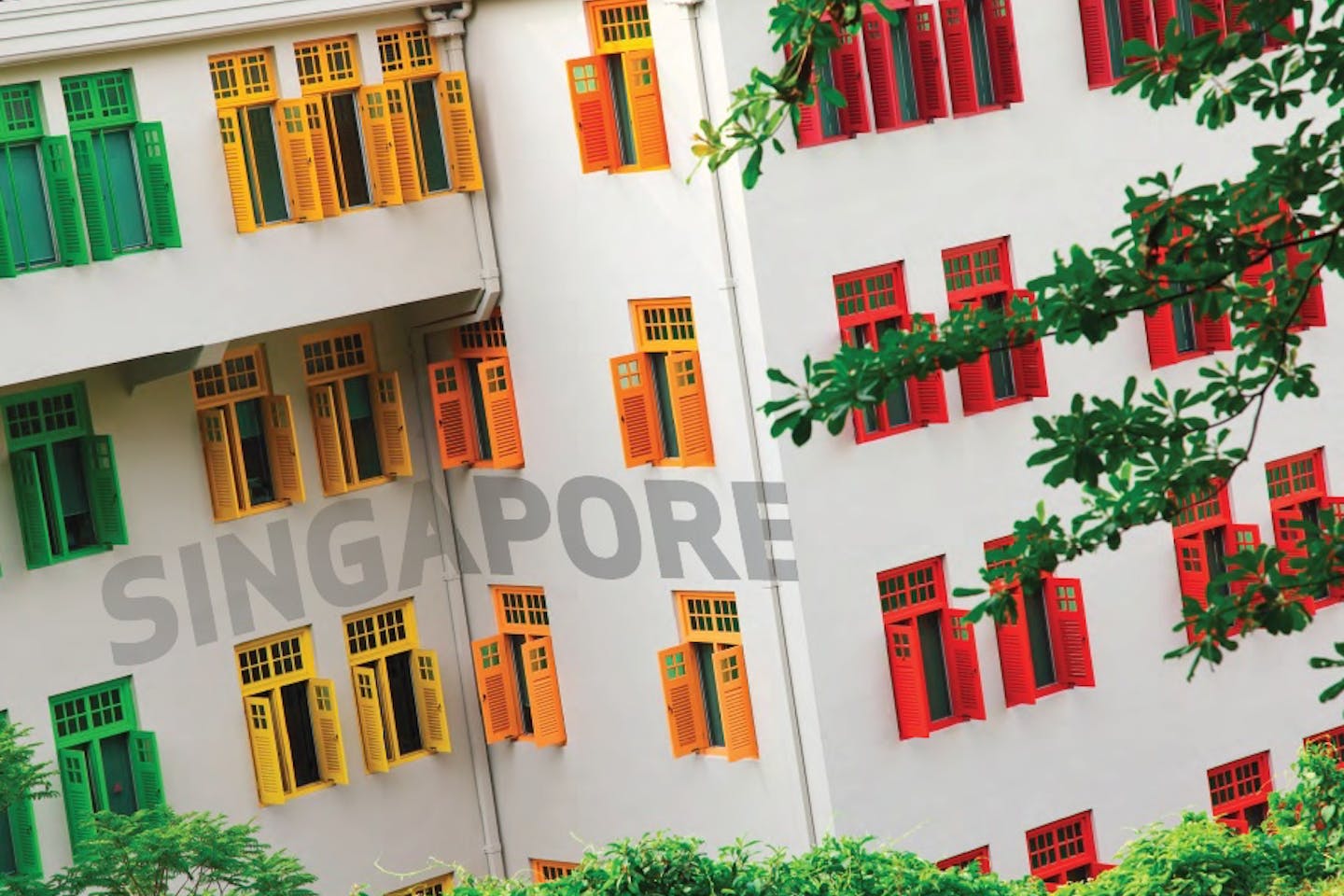 Singapore’s innovative approach to sustainability and the environment is its most influential characteristic, according to a new study which ranked eight cities in Asia Pacific based on 16 ‘soft power’ or attributes that go beyond political, economic and military strength.

The report titled, “Engaging Cities: the Growing Relevance of Soft Power to City Reputations in Asia Pacific”, revealed that soft power attributes are becoming significant factors that can enhance a city’s brand reputation.

Soft power is defined in terms of 16 attributes, which include social media and digital technology; tourism; food, culinary and dining experiences; architecture and design; arts and literature; desire to imitate; retail and neighbourhoods; music; sport and leisure; media; gender tolerance; politics; finance; education and research; sustainability and the environment; and standard of living.

Tim Sutton, the firm’s chairman in Asia Pacific, urged decision makers to use the study in enhancing their cities’s brand reputation. “Civic leaders can utilise the powerful ideas and insights uncovered in this new research to identify, refine and capitalise on their city’s strongest soft power attributes to build a reputation that competes for the best,” he stressed.

The seven other cities included in the study were Bangkok, Hong Kong, Kuala Lumpur, Seoul, Shanghai, Sydney and Tokyo, with the Japanese capital ranking first across ten of the 16 attributes examined.

The ability to articulate, connect and promote unique, soft power attributes is now at the centre of success for governments and cities

Hong Kong emerged as the top financial centre in the region, while Sydney rated first across sports and leisure infrastructure, contemporary architecture and design, and gender tolerance.

Meanwhile, Singapore’s infrastructure was found to be comparable with other developed cities such as Tokyo, Sydney and Seoul and has a high standard of living rated equally with Tokyo.

Its high mark on sustainability, however, was attributed to the government’s commitment to create a “city in a garden”, as well as its high investments in public transport network. “Singapore is a case study for successful urban growth”, the report noted.

In partnership with market research group KRC Research, the PR firm conducted online interviews of 4,147 people and 20 experts in the media, design, architecture, retail, sports and trade, among others.

He commented: “The ability to articulate, connect and promote unique, soft power attributes is now at the centre of success for governments and cities.”