Profiting from people and planet through sustainable means

Dutch multinational DSM's chief technology officer Marcel Wubbolts shares how the company's persistence in positioning sustainability as a core driver for profits seems to have paid off. 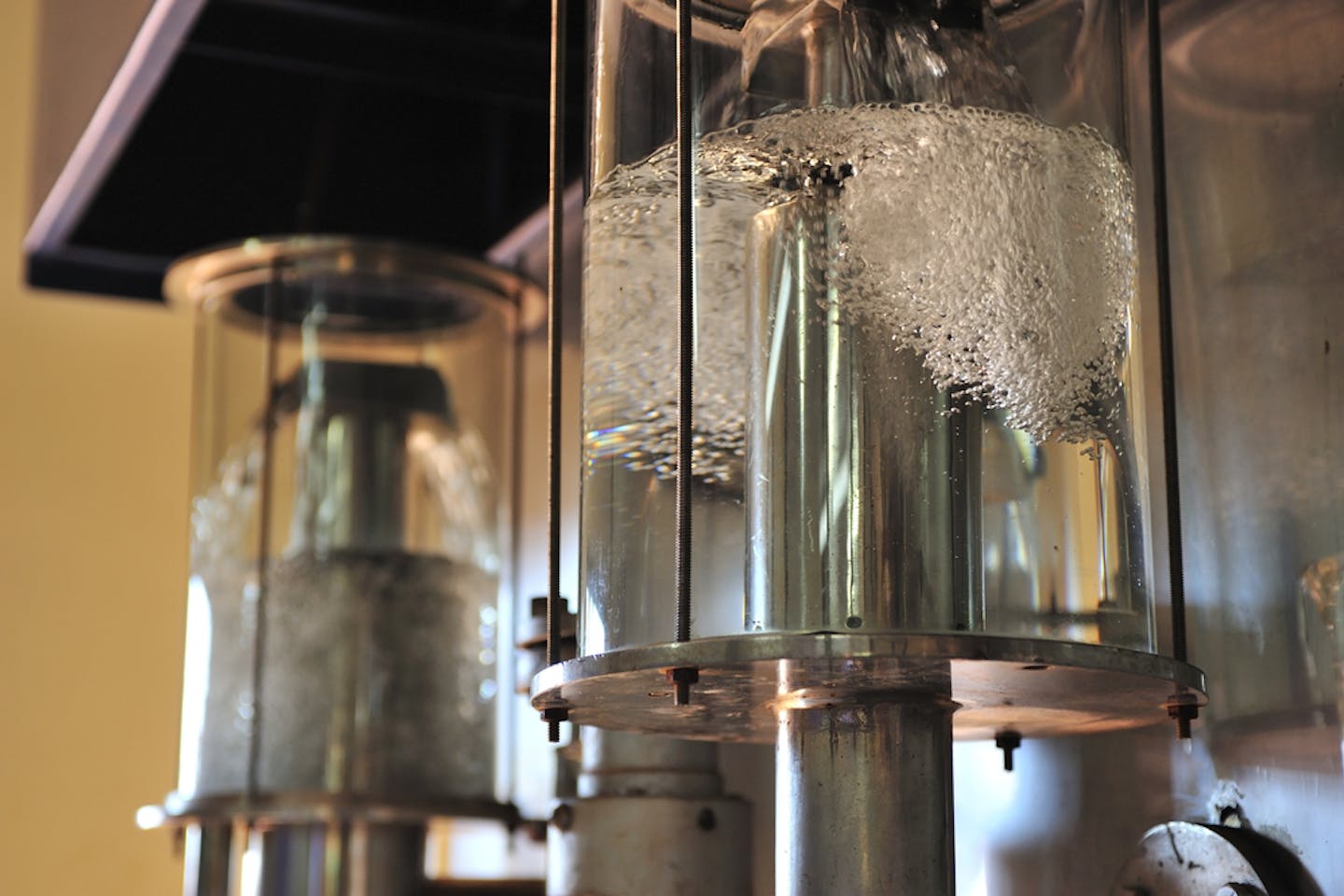 Big, centralised factories used to dominate the agricultural industry, but Dutch multinational DSM believes that the future of this business lies in smaller, decentralised operations – mainly due to its potential to increase supply chain efficiencies.

In a recent interview in Singapore, DSM’s chief technology officer Marcel Wubbolts explains that this strategy, which involves locating smaller factories near farmers who can provide bio-based resources to the company easily, not only improves the company’s sustainability performance but profits too.

Since a decade ago, the company has sought ways and means to shrink and decentralise its plants. It has been working with United States-based ethanol producer POET to study biomass collection, storage, and transportation.

In 2014, this collaboration led to a joint venture named Project Liberty, which is an ethanol production facility set up in Emmetsburg, Iowa in the US.

It receives agricultural by-products such as baled corn cobs, leaves, husks and stalks from corn farmers located in proximity to the plant to produce cellulosic ethanol, which is used as renewable biofuel.

The facility has recently ramped up annual production to 20 million gallons.

The biochemist, who in 2015 was named European CTO of the Year, believes that using biomass to fuel all of DSM’s factories is becoming a real possibility.

And there’s no need to compete with food crops, says Wubbolts, who joined DSM in 1997 and became CTO in 2011.

There is an enormous amount of agricultural by-products which release methane that can be captured and turned into energy, he says.

For example, in the oil palm industry, empty fruit bunches, or what’s known as EFBs, are plentiful in Malaysia, making it “an interesting feedstock for products”, he adds. “You can do something else with it, instead of letting it simply rot in a landfill.”

Biofuels is just one part of the company’s diverse product portfolio, which ranges from vitamins, enzymes and food ingredients, to non-edible chemicals in plastics, textiles and even solar panels.

For the global science-based company, its persistence in positioning sustainability as a core driver for profits seems to have paid off.

In its latest first quarter earnings, the Euronext-listed DSM beat analyst estimates with a profit of EUR 296 million – a 19 per cent increase from the same quarter last year.

But the philosophy of ensuring minimal impact on the people and planet runs through the development of every single product.

Making the process more efficient, using less energy, or making better use of your raw material… all adds to the bottom line. It also helps reduces carbon dioxide emission.

The business case for sustainability

Headquartered in Heerlen, Netherlands, DSM and its associated companies generate annual revenues of some €10 billion with about 25,000 employees. It currently has facilities all over America, Europe and Asia, as well as one in South Africa.

“Sustainability is so embedded in the hearts of everybody at the company,” says Wubbolts, who adds that this is now part of the company’s culture and will remain so even if the CEO changes.

This has helped DSM remain as one of the global business leaders in sustainability: It has been ranked among the top in the chemical sector of the Dow Jones Sustainability Index five times, and has held the worldwide sustainability leader position in the materials industry six times since 2004.

Wubbolts says that to grow profits through science-based, sustainable solutions, the company continuously finds ways, for instance, to replace petrochemical feedstocks with natural feedstocks to lower its carbon footprint.

In terms of quality, DSM’s bio-based products has caught up with that of its synthetic competitors and “in many cases, perform even better than the petrochemical feedstocks,” says Wubbolts.

He cites the continuous innovation of bio-based products like EcoPaXX® as helping the company to increase profit margins.

Developed in 2009, EcoPaXX® is a bio-based plastic made from castor oil found in the Ricinus Communis plant, which grows in the tropics.

It can grow on relatively poor soil, and does not compete with food crops.

Since its introduction to the market in 2010, EcoPaXX® has been successfully used in items such as the bonnets for turbo engines by carmakers such as Daimler, BMW and Bentley.

DSM says that the growing consumer awareness and demand for sustainable products has been mirrored among their industrial customers. Some such as Unilever and Nestle are increasingly demanding sustainable materials from DSM for their own manufacturing purposes.

DSM has a sourcing department in place to ensure its supply chain comes from sustainable means by analysing the life-cycle of the products and “picking out the best ones”, says Wubbolts.

The ability to monestise bio-based feedstocks for DSM’s products, and realising the vision of biomass-powered, localised factories goes beyond scientific labs and the company.

Wubbolts explains, for instance, that even if DSM were to build smaller, decentralised biofuel plants, there still remains the challenge of working with governments to build infrastructure like roads to connect rural agricultural communities.

To underscore its commitment to develop these partnerships, DSM last month (April) established a new DSM Senior Fellow in Partnership and Sustainability at the Singapore Management University (SMU) through a S$200,000 grant.

The partnership with SMU sets the foundation for “tri-sector” collaborations - referring to governments, businesses and civil society - to discover new opportunities and new solutions to overcome societal challenges, such as climate change, energy, health and wellbeing, says DSM.

The first DSM Senior Fellow appointed by SMU is Simon Zadek, a Senior Fellow at the Global Green Growth Institute and the International Institute of Sustainable Development. He will be teaching a course on ‘Partnership Mindset and Sustainability’, with a focus on the relationship between businesses, the private sector and civil society in solving sustainability challenges.

Wubbolts, who now leads some 2,000 DSM employees conducting research and development activities across 30 locations globally, says that sustainability outcomes can only be achieved if these three sectors worked together.

Nuboer adds: “This collaboration with SMU marks a further milestone in DSM’s commitment to promoting sustainable activities through the collaborative efforts of government, civil Society and business.”