The two Hollywood legends have been tapped by the 5 To Do Today campaign for the starring role in a media blitz comprised of TV PSAs and billboards aimed at reducing meat consumption. 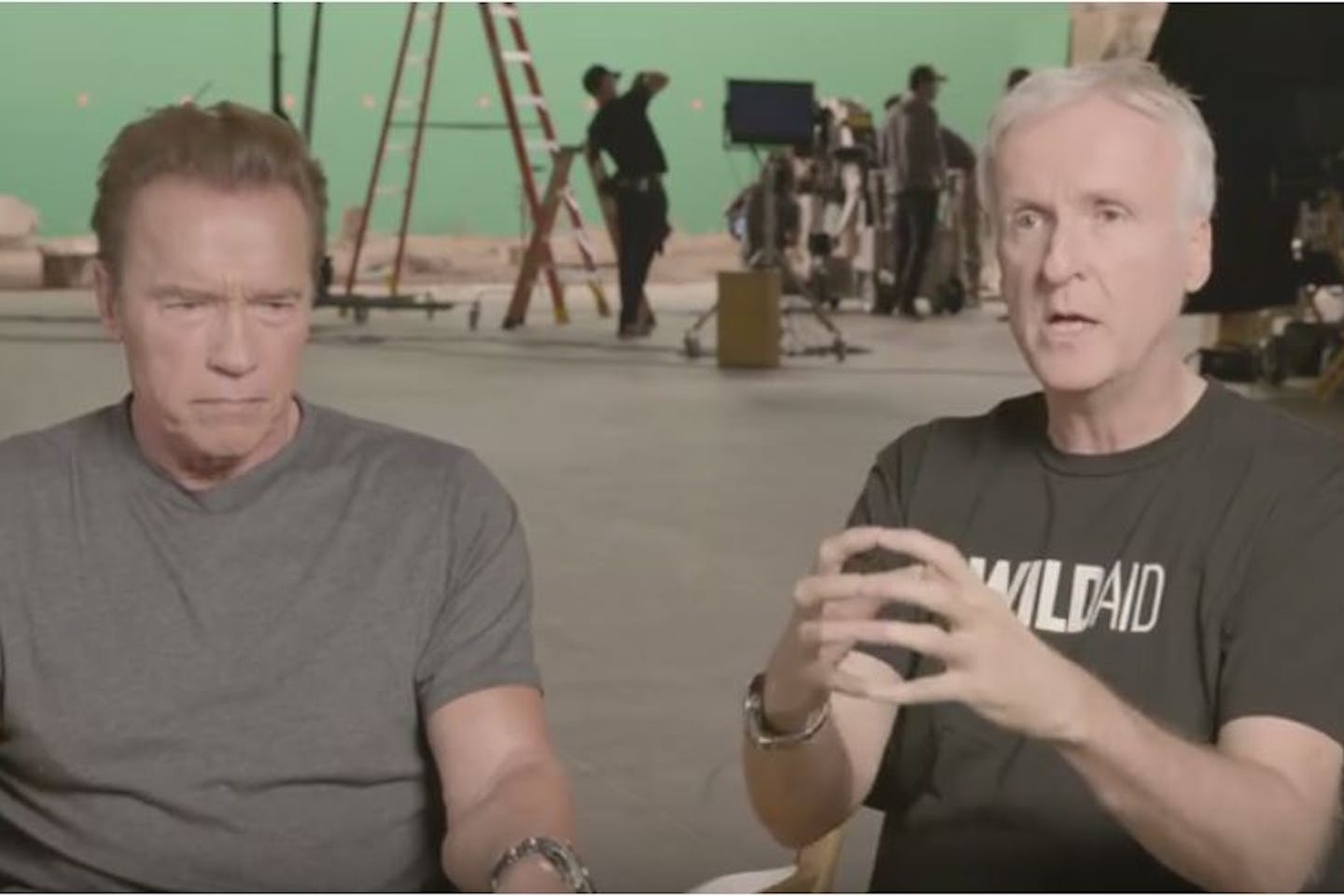 The two Hollywood legends have been tapped by the 5 To Do Today campaign for the starring role in a media blitz comprised of TV PSAs and billboards aimed at reducing the amount of meat we eat.

U.S.-based groups Climate Nexus and My Plate, My Planet will be distributing English versions of the ads in the U.S. later this summer.

The announcement of the U.S. media campaign came on the same day as a press conference in Beijing held by the Chinese Nutrition Society (CNS) to highlight its new recommendations that the country’s 1.3 billion citizens cut their meat consumption in half to prevent heart disease, diabetes, and other diet-related illnesses.

China’s move to cut meat consumption in half would not only have a huge impact on public health, it is also a massive leadership step towards drastically reducing carbon emissions and reaching the goals set out in the Paris Agreement.

“Our national meat consumption is increasing every year. The increase is mainly from livestock such as pork and beef,” Professor Yang Yuexin, President of the Chinese Nutrition Society, said in a statement. “Much evidence has shown that long-term over-consumption of meat, especially processed meat, will impose adverse effects on our body, affecting our health in the long run.”

5 To Do Today, a campaign founded by WildAid in China to build collective support for climate action, says that if everyone in China were to adopt the CNS’s recommended diet, an added benefit would be that greenhouse gas emissions from meat consumption in China would fall by an amount equal to 1.5 per cent of total global emissions.

Livestock agriculture and meat production account for roughly 14.5 per cent of global greenhouse gas emissions, according to the UN Food and Agriculture Organisation. Given the sheer size of its citizenship, China’s growing meat consumption rate must be reined in if efforts to curb GHG emissions and meet the Paris Climate Agreement’s target of limiting global warming to 2 degrees Celsius (about 3.6 degrees Fahrenheit) are to be successful.

China currently consumes 28 per cent of all the world’s meat and about half of the world’s pork, and the country is projected to add the equivalent of total U.S. meat consumption to global demand between 2010 and 2030. That would mean that emissions from meat consumption in China would rise 51 per cent in that timeframe, according to 5 To Do Today.

“China’s move to cut meat consumption in half would not only have a huge impact on public health, it is also a massive leadership step towards drastically reducing carbon emissions and reaching the goals set out in the Paris Agreement,” Cameron said in a statement.

“Livestock emits more than all transportation combined. Reducing demand for animal-based foods is essential if we are to limit global warming to two degrees Celsius as agreed at COP21.”

Schwarzenegger added: “As much as we in California have been leaders and have inspired China to go in the right direction with environmental issues, they are now inspiring us.”

“Less meat, less heat, more life,” Arnold says while standing in front of a green screen amidst a set depicting a “deforested world.” “If they tell you to eat more meat to be strong, don’t buy it.”

“What China’s doing right now with this announcement of trying to reduce meat by fifty per cent, you just have to respect that, I mean that’s a leadership position,” Cameron adds. “International cooperation to solve global problems — we have to see the world as one world that we’re all participants in.”

This story was published with permission from Mongabay.