Inside Typhoon Haiyan and a year of weird weather 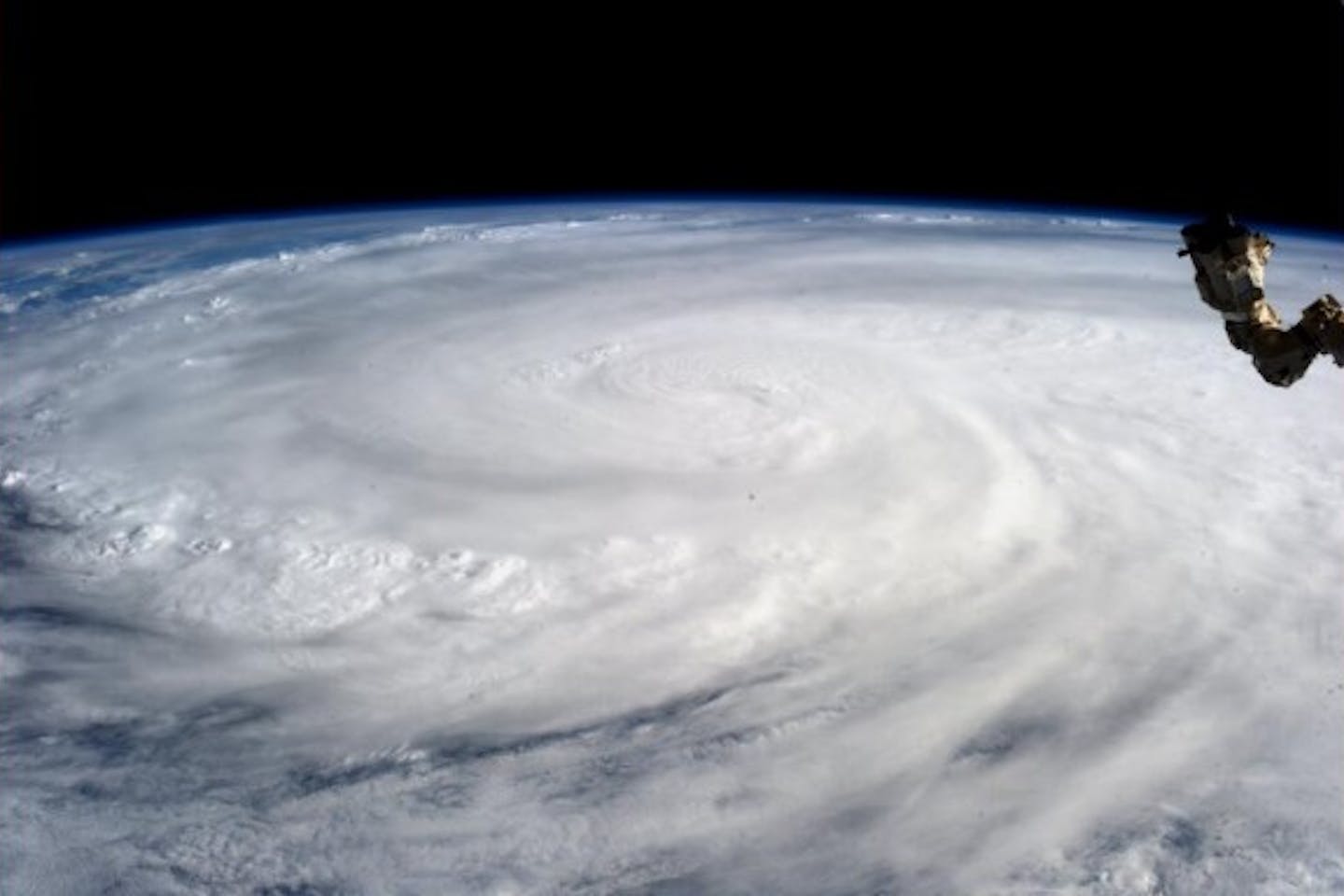 Even before Typhoon Haiyan struck the Philippines with such devastating force, weather watchers around the world had been tracking this year’s typhoon season with intense interest.

Typhoon Haiyan has been seen as significant among meteorologists for several reasons - particularly because it has been part of such a strange season.

The 2013 tropical cyclone season in the Northwest Pacific started quite slowly and gradually accelerated, eventually setting a few records.

From January to September this year, we saw 23 tropical cyclones form in the Northwest Pacific. Those cyclones involve low pressure systems forming over warm tropical waters, with sustained gale force winds of 63 km/h or more.

Yet during that same time in the Northwest Pacific, we only saw five typhoons with sustained winds of more than 118 km/h, when in an average season we would have seen around 12 typhoons by the end of September.

But then last month, the tropical cyclone activity accelerated, particularly when it came to the strength or intensity of the storms.

Seven typhoons formed in the Northwest Pacific in October; a new record for the month.

And then came the November impact of Haiyan, which has been a sobering exclamation mark at what is typically the end of the season.

The rise and deadly fall of a super typhoon

Haiyan was the eighth typhoon to form in the Northwest Pacific since the start of October this year. It formed near 6°N on 3 November, possibly in association with an Equatorial Rossby wave — a westward moving atmospheric wave near the equator that can trigger convergence in the lower levels of the atmosphere.

On November 4, Haiyan first reached tropical cyclone strength, defined as winds greater than 63 km/h, and then it continued to strengthen.

As a typhoon, the winds around Haiyan reached a maximum sustained wind strength of 232 km/h on November 7.

Tracking Haiyan, with an animation of its flood potential. Source: NASAgovVideo, YouTube.

Because the system made landfall in a highly populated and vulnerable part of the world coinciding with its peak intensity, its impact was devastating for the communities it hit.

The coincident peak wind speeds occurring at landfall also helped produce a significant storm surge, a phenomenon that leads to higher than normal tides and waves along coastal areas. Storm surges are the single biggest threat to life in coastal areas from these events.

Haiyan is likely to have produced a storm surge of around 5 to 6 metres above the normal tide level, causing significant damage and loss of life along the coastal fringe of affected areas.

When the slightly less intense 1970 Bhola cyclone hit Bangladesh, up to 500,000 people died, mainly because of the associated storm surge.

When Severe Tropical Cyclone Monica hit western Arnhem Land in 2006 with a similar intensity and storm surge to Haiyan, there were fortunately no fatalities because the point of landfall was sparsely populated.

Analysis after the event will no doubt refine estimates of Typhoon Haiyan’s maximum wind speed, storm surge, and other vital statistics.

But there’s no doubting it will be assessed as one of the worst tropical cyclones at landfall in recorded history. It is a strong reminder to us all that continued improvements in forecasting accuracy, warning response, and community resilience will help save lives on the ground.