Hong Kong government’s three-step plan to ban ivory trade by 2021 received the go-ahead from the Chief Executive in Council, and the legislature amendments will be tabled before the Legislative Council in the first half of 2017. 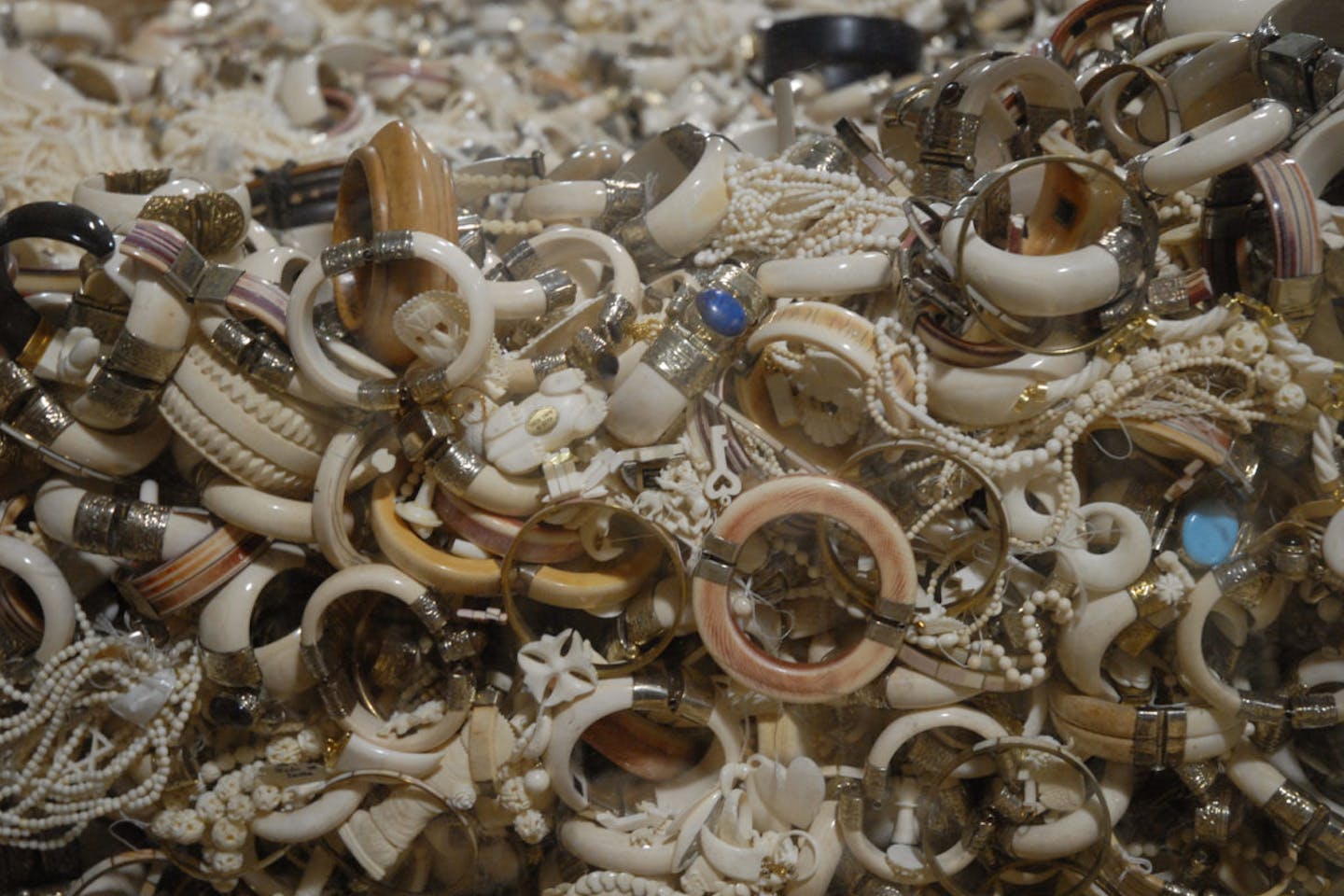 On Wednesday, Hong Kong government announced that its three-step plan to phase out domestic ivory trade by the end of 2021 was approved by the Chief Executive in Council.

The legislature amendments will be tabled before the Legislative Council during the first half of 2017.

“Hong Kong is determined to stem the illegal ivory trade,” Secretary for the Environment KS Wong said. “The measures will send a very strong signal to the international community on Hong Kong’s determination to curb illicit trade in ivory.”

The Convention on International Trade in Endangered Species of Wild Fauna and Flora (CITES) banned international trade in elephant ivory in 1989 by placing elephants on Appendix I. But it did not require closure of domestic markets.

Following the ban, Hong Kong issued possession licenses to traders, allowing ivory obtained before 1976 (before CITES provisions became applicable to elephants) to be freely traded, and ivory imported before 1990 (pre-ban ivory) to be traded within Hong Kong.

Advocacy groups such as WildAid have, however, shown that traders often use loopholes within Hong Kong’s laws to re-stock their “legal” ivory stockpiles with illegal ivory from recently poached elephants.

The government’s three-step plan aims to completely phase out domestic ivory trade in the next five years.

Hong Kong is determined to stem the illegal ivory trade.

KS Wong, Secretary for the Environment

Step one of the plan will see an immediate ban on the import and re-export of all elephant hunting trophies and ivory products acquired after 1976 when provisions of the CITES became applicable to elephants.

Step two will ban the import and re-export of all ivory products acquired before 1976. Trade in such “pre-Convention” ivory is largely legal.

Step three will ban possession of all ivory for commercial purposes, including those obtained between 1976 and 1990. This final phase would come into force from December 31, 2021, when all licenses will expire.

Some traders have argued that five years does not give them sufficient time to liquidate their stocks, and they demand to be compensated. But the government ruled out any compensation, saying that five years was a sufficiently long grace time.

“The ivory traders should have been thinking about what to do with the ivory because this trend of banning ivory has been discussed internationally for a very long time,” Under Secretary for the Environment, Christine Loh told RTHK’s Mike Weeks.

“We urge legislators to follow through on the government’s promise to end this brutal trade as soon as possible and impose heavier penalty on wildlife crime offenders,” WWF Hong Kong’s director of conservation Gavin Edwards told The Standard. “The ban on trade should happen as soon as possible.”