The new GRI Standards by the Global Reporting Initiative moves from merely recommending what to report to identifying exactly what businesses and investors are required to publicly disclose on their impacts. 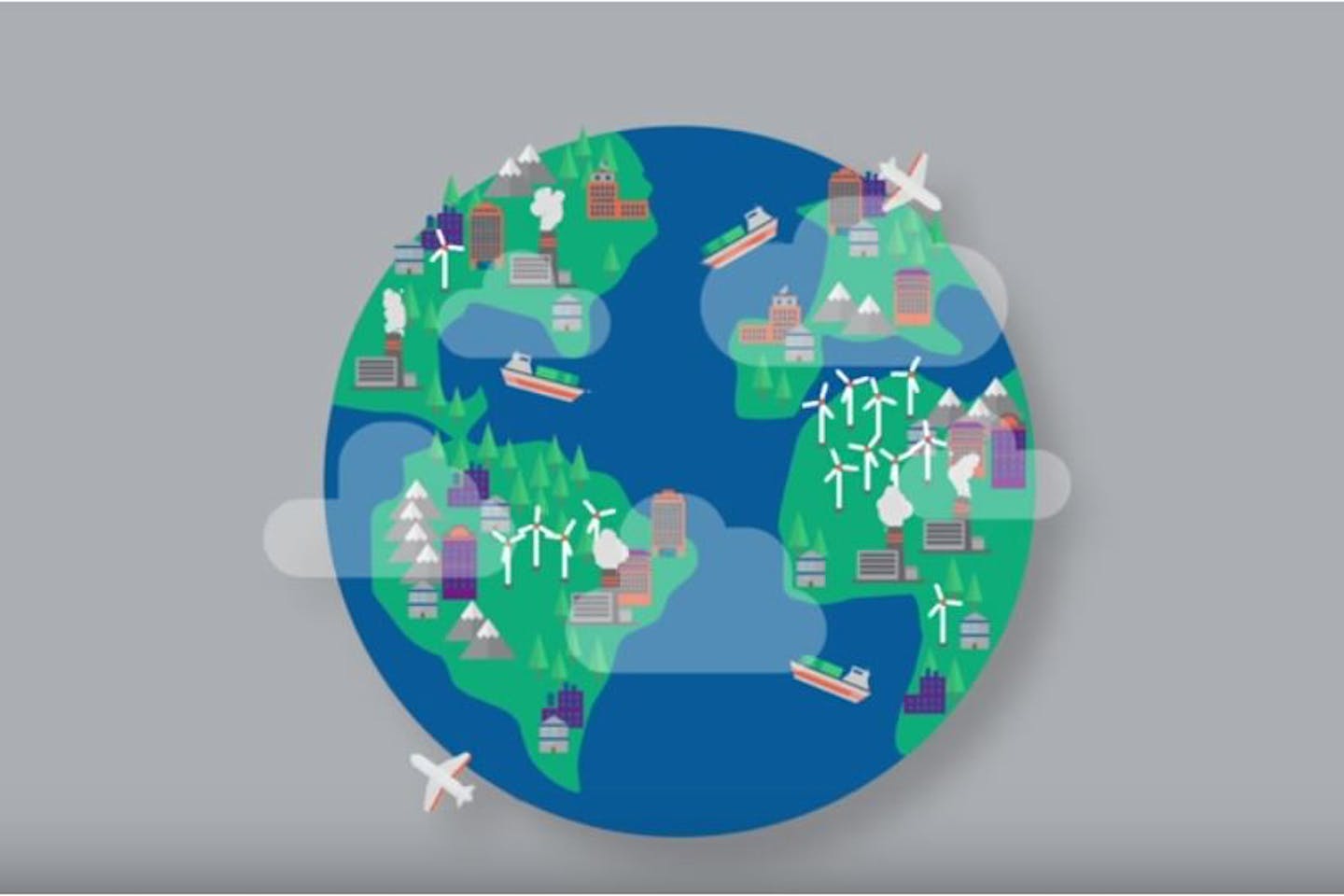 The Global Reporting Initiative (GRI) has launched a new set of global standards that offer companies a “common language” for sustainability reporting.

The Amsterdam-headquartered international organisation said the new standards will help companies be more transparent about their impact on the economy, the environment and society.

The new GRI standards - which is built on its previous G4 guidelines and replaces it - allows organisations to handpick reporting topics which are most relevant and substantial to the profitability and sustainability of their business.

In a statement, GRI interim chief executive Eric Hespenheide said that the new standards “make it much easier for companies to report non-financial information, using a well-understood shared language.”

“The Standards are more straightforward, making them accessible to potentially millions of businesses worldwide,” he added.

Beyond these standards, organisations will select additional economic, environmental and social standards based on topics which are most relevant to them.

They can choose from 33 topic-specific standards, which cover greenhouse gas emissions, energy and water use, and labour practices, among others.

Around the world, as consumers become more aware of sustainable business practices, companies are facing more pressure to quantify the economic, environmental and social impact of their operations. The release of such information, called sustainability reports, are important factors in driving corporate transparency.

Sustainability reporting, using the GRI Standards, is the best way for a company to disclose its economic, environmental and social impacts, thus providing insights into its contributions – positive or negative – toward sustainable development.

Current reporters using the G4 guidelines need not worry about their reports being irrelevant. Applying the new GRI Standards will only be required by GRI for reports published on or after 1 July 2018, during which the G4 will be phased out.

Thomas Milburn, senior consultant at sustainability consultancy Corporate Citizenship, said that companies that are keen to show leadership in reporting will no doubt move to the Standards sooner rather than later.

“If you are producing your first sustainability report then you might as well start with the new Standards, rather than learn the guidance from G4 that will essentially expire in a little over a year’s time,” he said.

“For users of reports, the new standards will hopefully lead to more consistency and better clarity in reporting, something that investors in particular are hungry for,” Milburn added.

The standards were developed by the Global Sustainability Standards Board (GSSB), a fully independent standard-setting body, with input from business, labour, government, investors, civil society, academia and sustainability practitioners.

“Sustainability reporting, using the GRI Standards, is the best way for a company to disclose its economic, environmental and social impacts, thus providing insights into its contributions – positive or negative – toward sustainable development”, Hespenheide added.

To learn more about or start using the new GRI Standards, businesses and organisations can download it for free here.

GRI also announced that it will launch the GRI Standards at events in selected countries between October 2016 and May 2017, including Australia, Belgium, Brazil, Canada, Hong Kong, South Africa, Singapore, Sweden, UK, and USA. To attend these free events, interested parties can register here.