In a bid to prevent another haze crisis, Indonesian agribusiness firms have developed innovative ways to work with communities to stop burning land. Here's how the fire free village programme is tackling the issue, one village at a time. 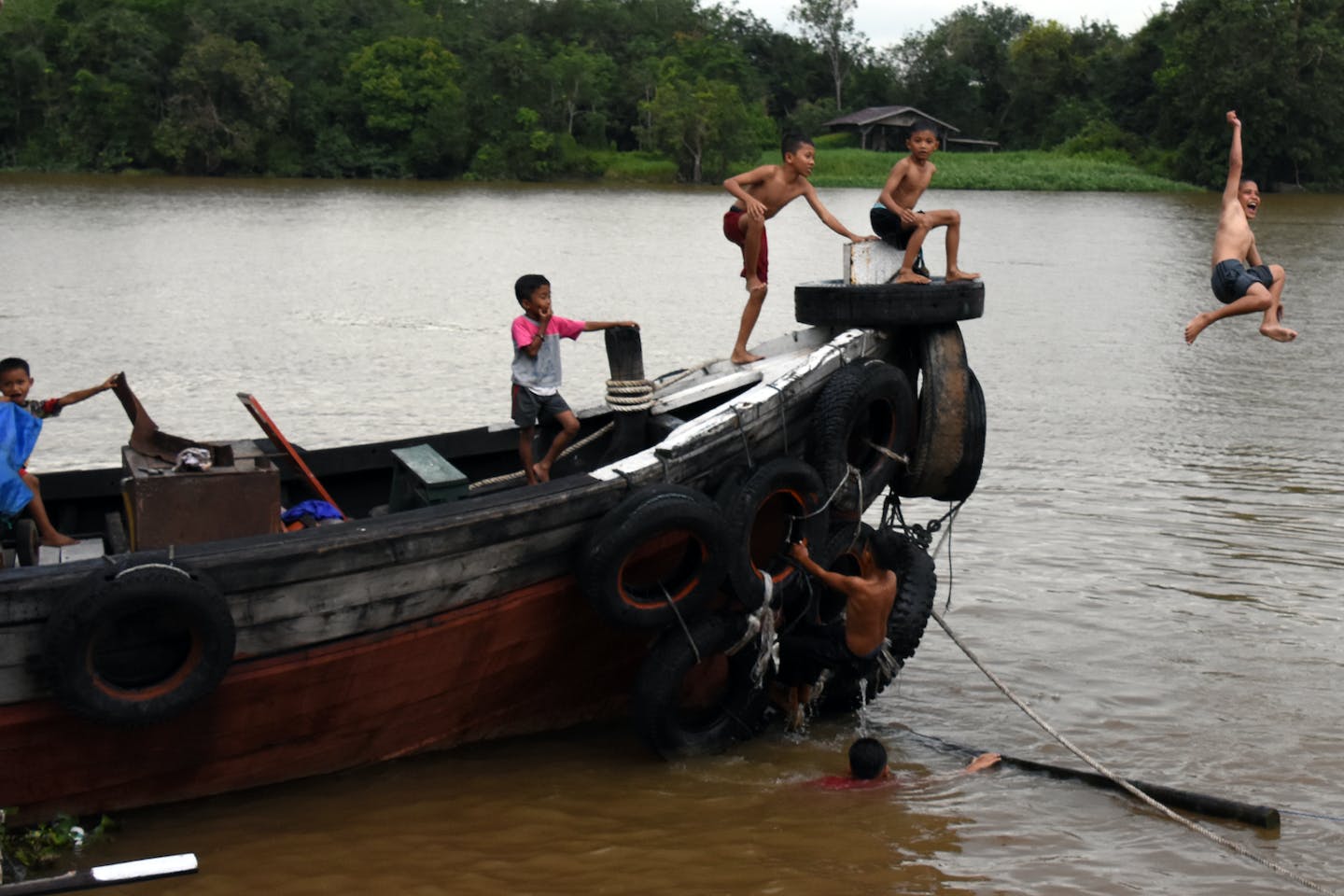 The people of Riau, Indonesia, still remember the devastating effects of the forest fires that burnt in their backyards in late 2015. The smoke was so thick they could not see more than 50 metres ahead, and families with young children had to flee their homes to avoid potentially fatal respiratory illnesses.

The spate of burning went on to become Indonesia’s worst fire crisis on record, taking 20 lives, costing billions of dollars in economic loss, and causing more than 100,000 deaths, according to researchers.

There are many underlying causes for these fires, including the draining of swampy peat soils to make way for palm oil and pulpwood plantations and the use of illegal slash-and-burn practices by farmers

In recent years, companies operating in Indonesia’s forests have launched innovative programmes to work with communities to tackle the root causes of burning.

One such effort is pulp and paper giant Asia Pacific Resources International Limited’s (APRIL) Fire Free Village Programme, which was launched in July 2015.

The seeds for the programme were sown in the previous year when the company identified communities around its concessions that were at the highest risk of burning land, and made a simple deal with them: If they don’t burn land, they will receive funding to build much-needed village infrastructure such as community centres and roads.

By the end of 2015, burning rates in the communities APRIL worked with had reduced by 90 per cent, and the company largely stayed out of trouble during the 2015 haze crisis.

The initiative has evolved into the Fire Free Alliance (FFA), a voluntary multi-stakeholder group announced in March 2016 made up of forestry and agriculture companies, with NGOs and other partners.

Watch this short documentary - directed by Eco-Business managing editor Jessica Cheam and filmed/edited by Samuel Ruby - which tells the story of how the Fire Free Village Programme is tackling the haze and burning issue in Riau province, Indonesia, one village at a time.