Automakers are touting overseas investments in electric vehicles, even as they lobby for lower fuel standards in the United States. 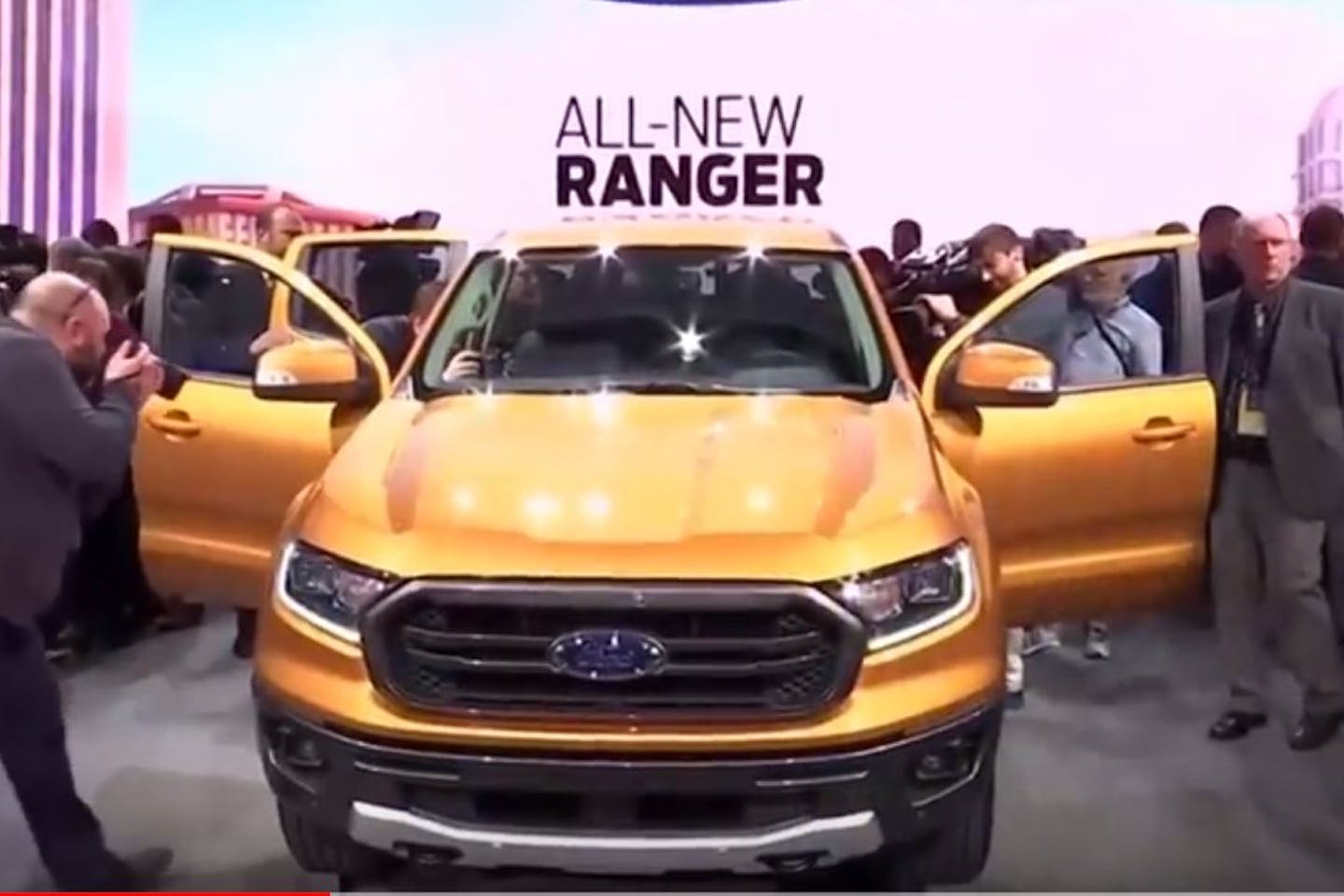 In 2009, President Obama, flanked by auto executives in the White House Rose Garden, announced new fuel efficiency standards for automobiles. The new standards, which came on the heels of the auto industry bailout, had the support of carmakers.

Dave McCurdy, then-president of the Alliance of Automobile Manufacturers, an industry trade group, said in a statement that “what’s significant about the announcement is it launches a new beginning, an era of cooperation.”

Now, the Auto Alliance is lobbying the Trump administration to reevaluate the standards and delay the timeline for reaching future targets — even as automakers develop new electric cars to be sold overseas.

In the United States, low gas prices are boosting demand for trucks and SUVs. This is good news for automakers, who earn high profits on these vehicles. But, federal regulations limit how big and inefficient trucks and SUVs can be. Lower fuel standards would allow companies to sell more gas guzzlers in the years ahead.

“We know the regulations are going up,” said Tom Stricker, vice president of product regulatory affairs for Toyota, at the Washington Auto Show. “We just want to make sure they’re going up at a pace that matches where we think the market can go, so we can actually sell the vehicles to consumers, because the best technology in the world doesn’t do anything if nobody buys it.”

It’s true that high fuel standards limit the ability of automakers to respond to consumer demand. But, it is also true that public policy shapes consumer preferences. Stricker understands this.

In Europe and China, strict fuel standards and high gas taxes are driving demand for fuel-efficient cars, and Auto Alliance members are responding by investing in electric vehicles.

Ford has announced plans to invest $11 billion in electric vehicles. Volkswagen is investing almost $12 billion, and Toyota has plans to roll out 10 battery-powered vehicles by the early 2020s. Stricker said Toyota “will probably emphasise first the market in China, and potentially in Europe, where policies and other things are supporting the markets right there now.”

Perhaps, instead of reneging on their support for higher fuel standards, automakers might push for regulations that would bring the United States in line with Europe and China, “where policies and other things” are buoying demand for electric vehicles.