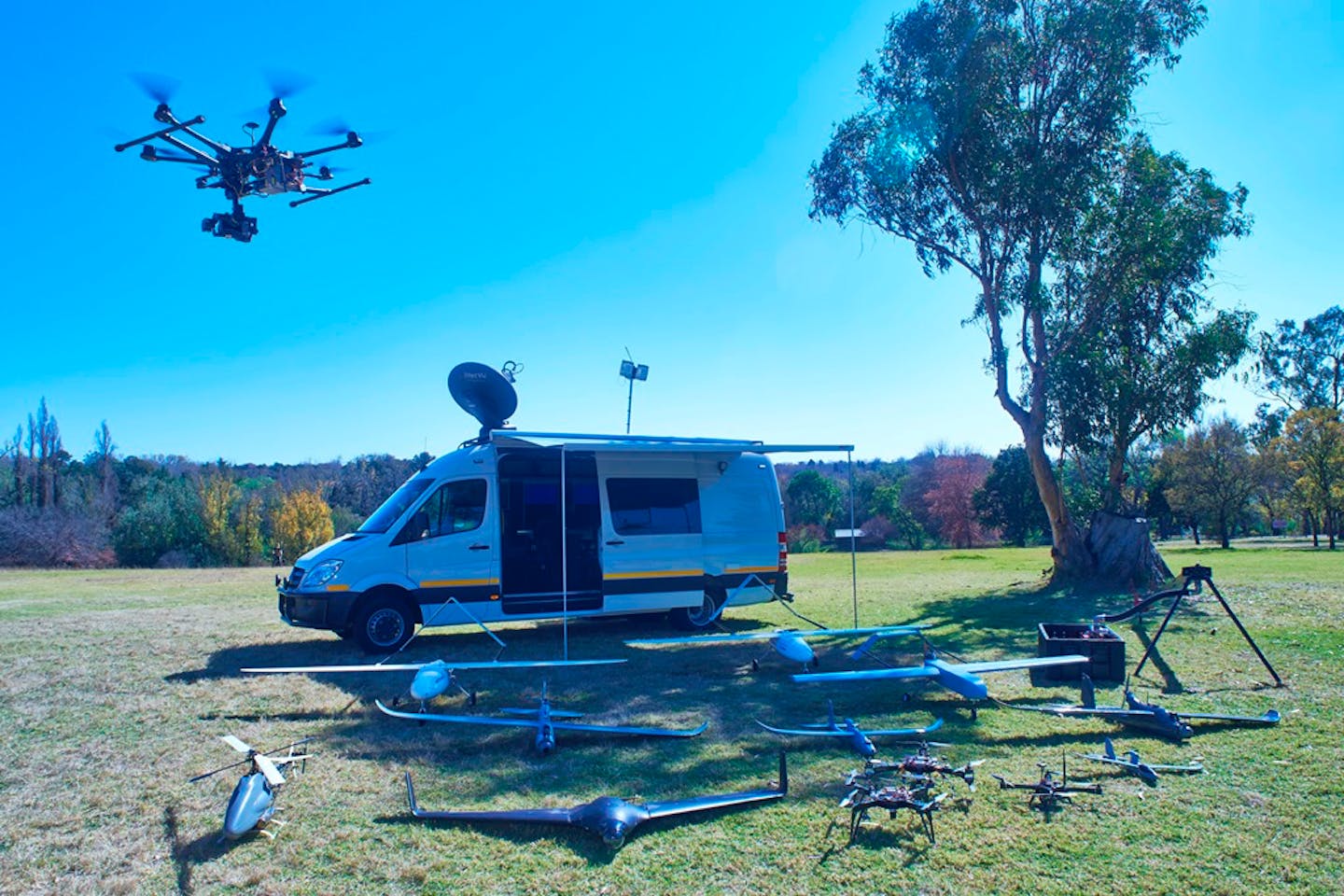 Remote-controlled unmanned aircraft or drones which are used for surveillance in military operations could be the game-changer in the war against poaching of endangered animals in the wild.

Air Shepherd, an initiative of United States-based Lindbergh Foundation, has been testing its advanced Unmanned Aerial Vehicles (UAVs) in South Africa and found out that the killing of elephants and rhinos stops whenever drones fly in areas where poaching has previously taken place.

The non-profit group, which is currently seeking US$500,000 in financial support through crowdfunding on indiegogo, claims its drone project is the only one which has successfully stopped poaching. The foundation aims to fully implement the programme at South Africa’s Kruger National Park for one year and expand to seven other countries in the continent as soon as it gets the funding.

Since 2012, the drones have been flying over South African reserves including areas managed by the Ezemvelo KwaZulu-Natal Wildlife, and in more than 600 missions, no poaching has been recorded while Air Shepherd drones were in flight, it added.

Poaching continues to threaten animals such as elephants and rhinos in Africa, the Convention on International Trade in Endangered Species of Wild Fauna and Flora (CITES), the United Nations body dedicated to protecting endangered species from illegal trade and extinction, reported last month.

CITES said that 20,000 elephants were killed last year, unchanged from 2013, despite new pledges by 46 countries last year to fight illegal wildlife trade. Conservation groups identify Asia and the United States as major markets for elephant tusks where ivory is made into trinkets and powdered rhino horns is used as ‘party drugs’.

The drones, which were developed at the University of Maryland in the US, are installed with advanced infrared surveillance systems which can detect and take images of the animals and poachers even at night, when most poachers operate.

It is also supported by a supercomputer predictive software which can analyse where poachers are likely to attack each night, the Lindbergh Group said. The system has shown a 93 per cent accuracy, the foundation added.

Air Shepherd’s crowdfunding campaign has so far raised US$310,403 in one month, the project’s indiegogo page shows. The campaign is set to close on April 11.