The UN has launched a portal that makes reducing one’s carbon footprint as easy as shopping online. 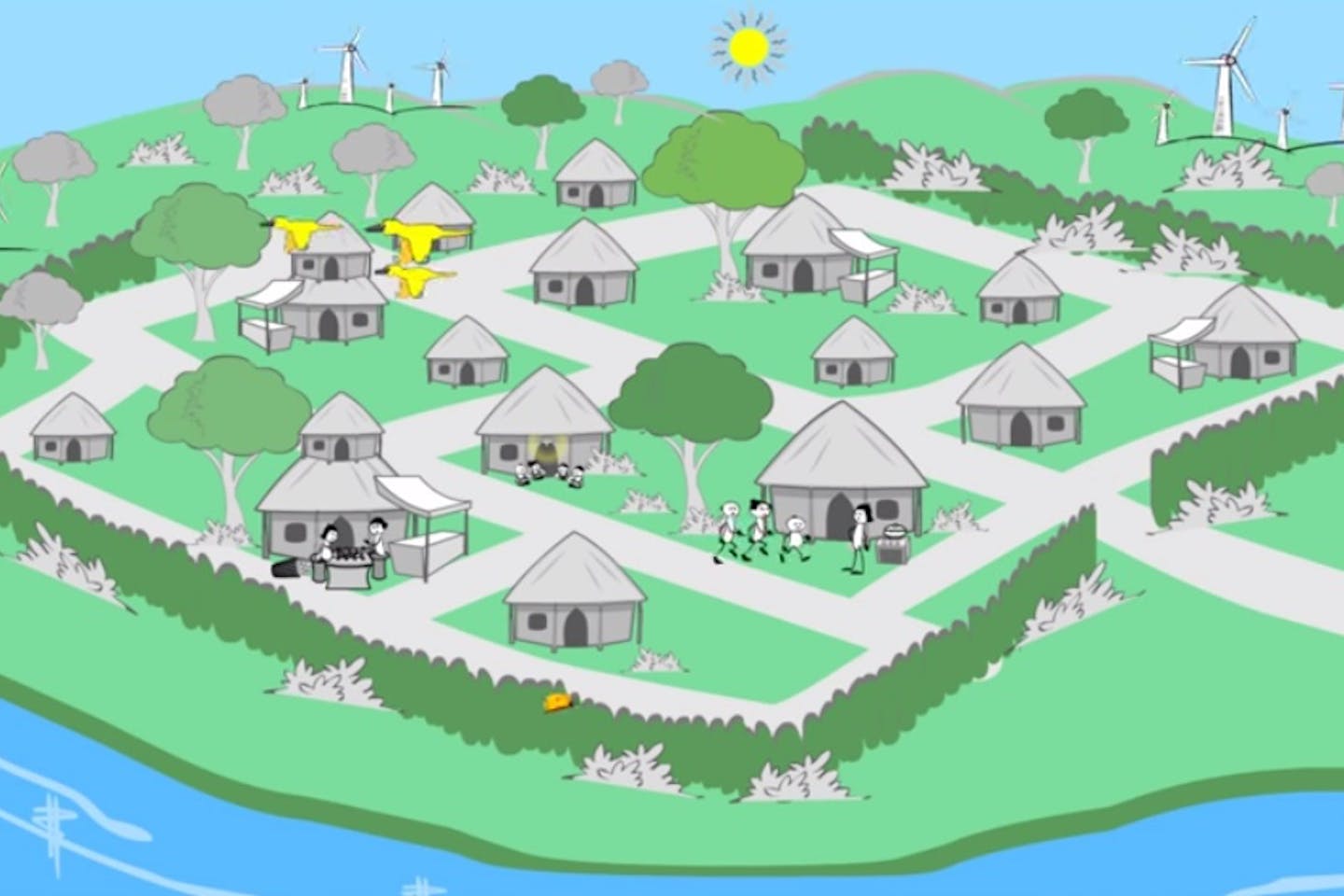 Businesses and individuals wanting to take their responsibility to the environment seriously and reduce their carbon emissions can do that easily now, with the help of a new website set up by The United Nations Framework Convention on Climate Change (UNFCCC).

Using an online calculator, an individual can work out his or her climate footprint, and take steps to reduce that footprint. Emissions that cannot be reduced will be offset via an online store - Climate Neutral Now.

Launched last month, Climate Neutral Now is the UNFCCC’s public platform for businesses and individuals to use its certified carbon emissions reduction method voluntarily and help reduce carbon emissions from the atmosphere.

Through the platform, businesses, civil society groups and individuals can help governments meet their targets of limiting the earth’s warming to under 2C degrees, in order to avert catastrophic climate change, the UN said in a statement.

The initiative is part of the UN’s effort to revive its Clean Development Mechanism (CDM), a nine-year old programme mandated under the Kyoto Protocol treaty that sells carbon credits from low-carbon initiatives such as renewable energy projects.

Users can easily select from a range of CERs options such as methane capture at a waste plant in Chile or a wastewater-to-energy plant in Thailand, and can pay as little as US$2.40 per tonne of carbon dioxide.

Businesses looking for services that can help them measure their environmental footprint can find links on the site, the UN added.

It also assured the public that the system has verification measures guaranteeing that all offsets sold represent genuine emissions reductions.

Christiana Figueres, executive secretary of the UNFCCC, who made a personal pledge, said that the vision for a climate-friendly future requires action today from everyone - governments and corporations to cities, regions and individuals.

“Over time, the need for offsets is going to decline as energy systems become ever more low carbon, healthy ecosystems like forests expand and we arrive at a climate neutral world in the second half of the century. Climate change will affect everyone, yet everyone can effect positive change starting today and beginning now,” she noted in the statement.

The UN noted the CDM has helped reduce 1.6 billion tonnes of CO2 emissions globally through the offset scheme. This is equivalent to the annual emissions of 336.84 million passenger vehicles, based on United States Environmental Protection Agency calculations. Sequestering this amount of carbon requires more than 41 billion tree seedlings to be grown for 10 years.

Every tonne of carbon dioxide - which could come from about 113 gallons of consumed gasoline – that is offset via the CDM helps fund other greenhouse gas reduction projects that can deliver up to US$664 worth of benefits. These benefits could include, for example, income to less developed communities, the UN added, citing a study conducted by Imperial College London.

Multinational firms such as Microsoft, Adidas, Sony Corporation and Marks & Spencer have already signed up to the scheme, UN said.