Far too many Australian politicians receive financial support from, and give subsidies to, the fossil fuel industry, say climate campaigners. A new initiative by 350.org Australia calls for pollution-free politics in the country. 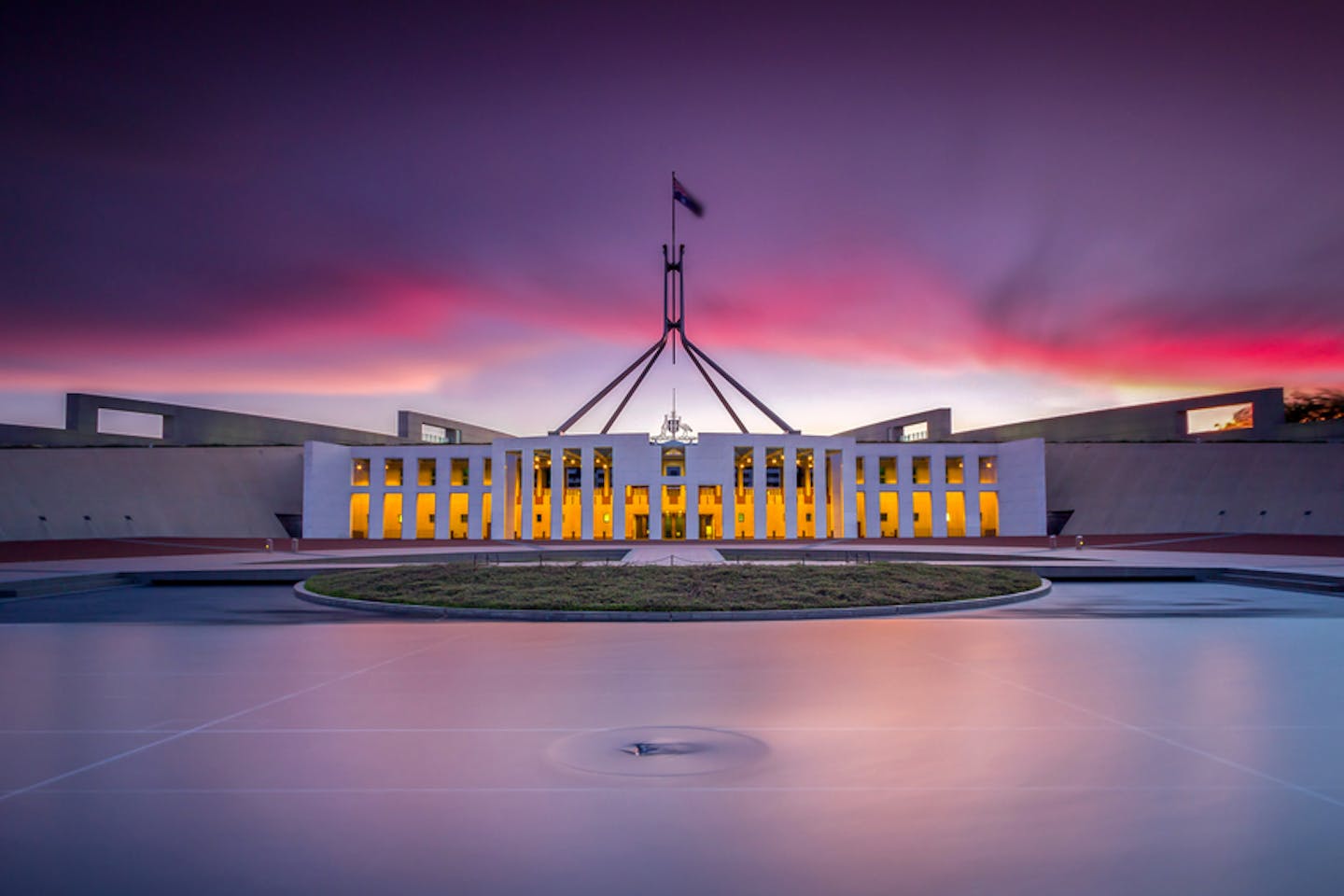 Campaign video by 350.org Australia highlighting the links between politics and pollution. Image:

Many of Australia’s politicians have too cosy a relationship with the fossil fuel industry and this is holding back meaningful progress on climate change policy in the country, said activist group 350.org Australia on Monday.

In launching a new campaign called Pollution Free Politics, 350.org said fossil fuel firms donate millions of dollars a year to political parties, and in return, receive huge subsidies. There is also a revolving door of jobs between the parliament and fossil fuel sector, it highlighted.

The group’s latest campaign - which comes less than a year before Australia is due to have its next federal election - calls on Australian politicians to pledge their support for a ban on fossil fuel subsidies and political donations from the sector. And if a parliamentarian refuses to commit to this, it encourages the public to put pressure on them to do so.

Founded in 2008, 350.org has a global network of climate activists in more than 188 countries. The United States-headquartered group organises online campaigns, grassroots movements, and mass public actions aimed at ending the use of fossil fuels and limiting greenhouse gas emissions in a bid to curb climate change.

Blair Palese, chief executive officer, 350.org Australia, said in a statement that “the ongoing failure of our politicians to tackle climate change is directly attributable to the political influence of the fossil fuel industry”.

“If we are serious about climate solutions, we must end the cosy relationship between our politicians and the big polluters”, she added.

Research by 350.org shows that in the past three years, fossil fuel companies have donated A$3.7 million to major political parties. This year, the government will give the industry subsidies worth A$7.7 billion.

This means that for every dollar it has donated to political parties over the past three years, the fossil fuel industry gets back A$2,000 of taxpayers’ money in subsidies, said Palese.

The activists behind the campaign also noted that in many instances, senior politicians are former fossil fuel industry representatives and vice versa.

For example, Cameron Milner, who is chief of staff to Labour party leader Bill Shorten, is a former adviser to energy firm Adani for its proposed coal mine near Queensland’s Great Barrier Reef. This controversial project would be Australia’s largest coal mine if it goes ahead.

The ongoing failure of our politicians to tackle climate change is directly attributable to the political influence of the fossil fuel industry.

Similarly, Ralph Hillman was the Australian government’s environment ambassador and chief negotiator on the Kyoto Protocol from 1998 to 2002, who later became the Australian Coal Association’s executive director in 2007.

In 2013, Labor party politician Ian McDonald was also found guilty of issuing lucrative coal mining licenses in the country’s Hunter Valley region to a friend without reasonable cause or justification, a scandal which cast doubt on the motivations of government officials where the fossil fuel sector was concerned.

“The relationship between our politicians and the fossil fuel industry is deeply polluted,” said Palese.

“If we want a safe climate future, we must wind back the fossil fuel industry’s polluting influence over our democracy,” she added.

To help achieve this, 350.org reached out to all of Australia’s 225 members of parliament (MPs) to ask them to indicate their support for a ban on fossil fuel subsidies and political donations from the industry. Most MPs - 180 out of 229 - have yet to respond.

Out of those that did, 29 politicians - 22 which are from the ruling Liberal Party - refused to sign the pledge, cementing their status as “climate blockers”, said the group.

To spur these MPs to move towards pollution-free politics, the campaign urged the public to “adopt” the politician whose constituency they were in, and apply pressure on them to distance themselves from the industry.

At the other end of the spectrum, 15 MPs, mostly from the Greens Party, signed the pledge. Among the signatories was Melissa Parke, Labor Party MP from the Western Australian district of Fremantle.

“I am a strong supporter of action on climate change and I am against subsidies for the fossil fuel industry,” she said in a statement. “I would like to see greater restrictions on the influence of that industry”.