Are we really as fair as we think we are?

The Fairtrade Foundation has launched a campaign to test British consumers on how they practice fairness in their daily life – and deliver the message of why buying Fairtrade-certified products is the fair thing to do. Watch the video here. 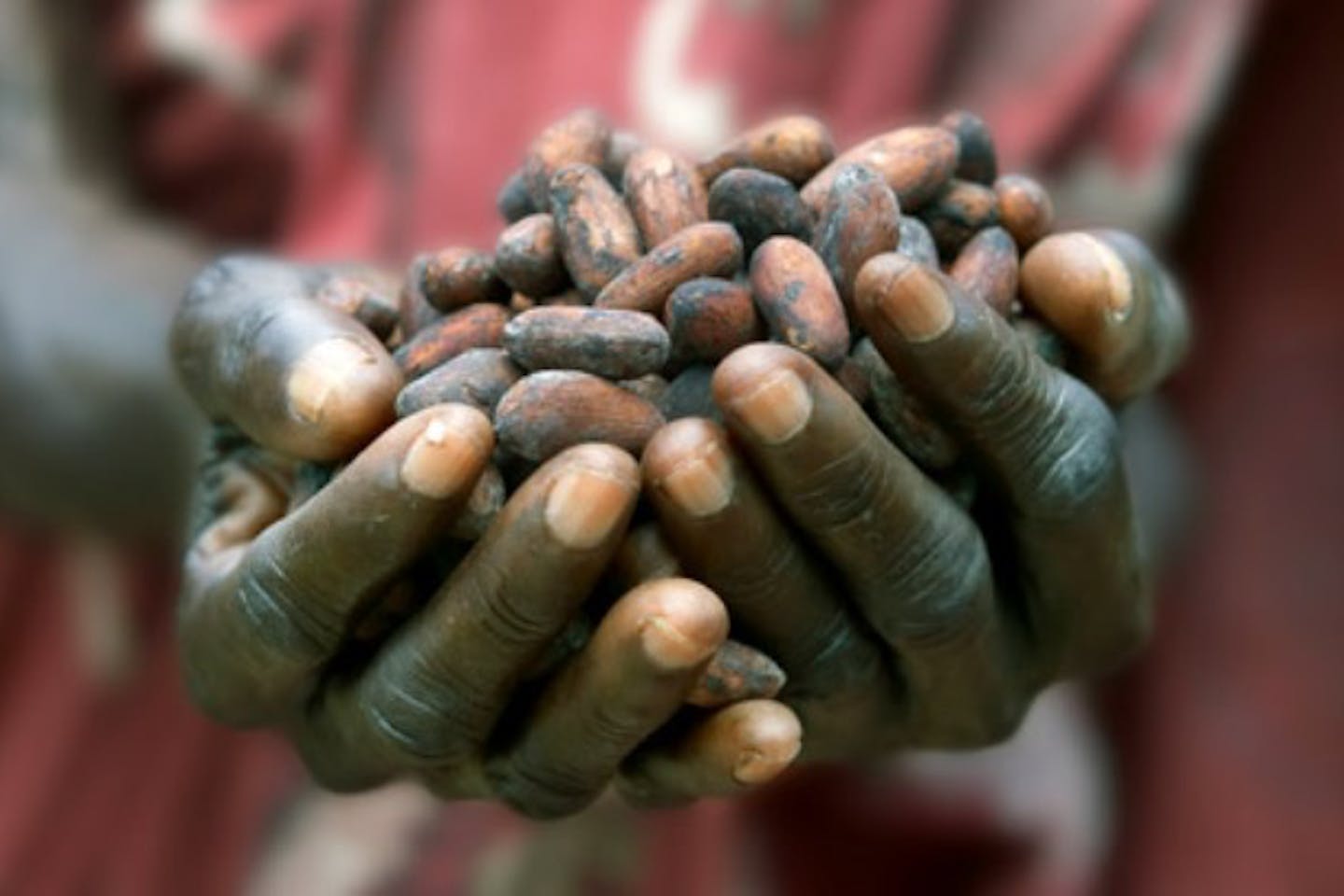 The Fairtrade Foundation has launched an online campaign that puts British consumers to the test on their commitment to fairness and urges them to purchase Fairtrade products such as coffee, cocoa and bananas produced by farmers in developing countries.

The UK-based non-profit group asked citizens: “Are we really as fair as we think we are?” in a campaign titled ‘The Great British Fairness Debate’. The foundation, which actively supports the international Fairtrade system, licenses the use of the certification label ‘FAIRTRADE Mark’ on products in the UK, following the Fairtrade standards.

Those who participate in the British fairness test can also make a pledge and choose among four Fairtrade products they would like to support – and possibly win a prize in a draw.

Buying the product guarantees farmers and workers, who are part of the Fairtrade movement, a premium which they receive on top of the minimum price of their produce, said the foundation.

It noted that in Fairtrade coffee, for example, the impact to over 660,000 farmers in 30 countries include the opportunity to provide better education to their children, finance their healthcare needs and invest in ways that would improve the quality of their crops.

The Fairtrade system operates through a coordinating body called the Fairtrade International, a network of producers from Africa, Latin America and Asia Pacific, and the independent certification group FLO-CERT.