The sweet complexities of maple syrup

The impacts of climate change have seeped into the maple syrup industry, as the tapping season is dependent on weather conditions. What will happen to this increasingly popular substitute for sugar?

What is going on?

It is fair to say that recent months haven’t been short of shortages! Natural gas, building materials and chips (not the edible ones), coupled with significant supply chain issues, have dominated the headlines. However, very little attention has been paid to one particular shortage that almost toppled an entire industry – maple syrup!

Thankfully, the Canadian province of Quebec released half of its strategic maple syrup reserves worth 50 million pounds (think of liquid gold…!) following a drop of more than 24 per cent in output to keep our pancakes sweet. The drop in output was combined with increased sugar demand as some of us perfected our baking and cooking skills during the pandemic (remember sourdough baking in the first lockdown?).

Why is this significant? 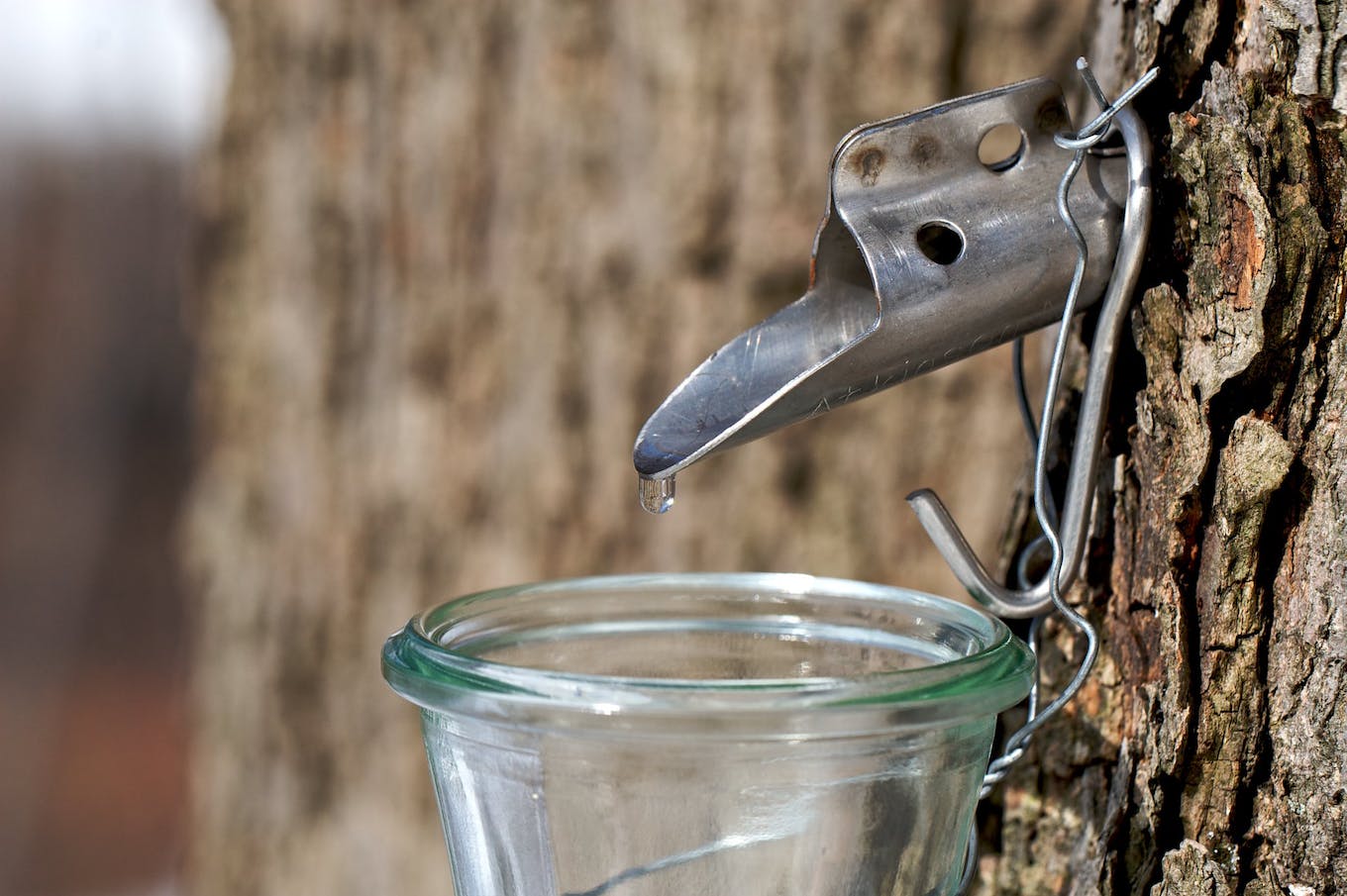 The economic machinery behind maple syrup production and distribution is fascinating. More than 73 per cent of the global syrup supply originates in the Canadian East and is controlled by a group labelled the “Quebec Maple Syrup Producers (QMSP)”, tasked with governing the commodity’s trade.

QMSP’s oversight very much resembles a cartel-like structure, in which the group sets employment quotas, decides on bulk pricing systems, caps production as necessary and stores unsold syrup, enabling it to deal with the majority of unexpected disruptions in supply and demand – up until now, at least.

For a maple tree’s sap to be tapped it needs to grow for more than 30 years, and most importantly, requires even swings between cold nights and warm days for the syrup to flow. Any idea what may alter these immaculate temperature patterns? You’re right, climate change!

If only several seasons of uneven weather patterns can lead to QMSP emptying half of its reserves, it is hard to imagine what a decade of rising temperatures and natural catastrophes could cause.

What is the takeaway?

Now the likely impact of climate change goes far beyond our pancakes. Maple syrup’s comparatively low glycemic index and added minerals and vitamins, paired with fair sustainability credentials (a maple tree can provide syrup for more than 100 years and later be used for building material purposes), makes it a predestined candidate for use in sugar replacements.

In striving to reduce the sugar content of various foods and drinks or replace it with less harmful alternatives, the demand for maple syrup has surged almost 36 per cent in just one year. With steady supplies an uncertainty for the years to come, the frightening impact of climate change is becoming evident beyond rising sea levels and temperatures.