Vertical farms ‘underserved’ when it comes to new seed varieties

A new company, formed by Singapore state investor Temasek and pharmaceutical and life sciences company Bayer, is seeking to fill the gap.

Urban farming and local food production have gained importance amid the challenge of feeding a growing world population, as well as food security risks posed by the Covid-19 pandemic.

With most vertical farming start-ups focused on creating more efficient infrastructure, however, seed genetics and crop growth models best suited for indoor environments have been an underserved area, said the chief executive of a new company that aims to plug the gap.

The company, Unfold, will develop new seed varieties tailored to indoor vertical farms. Formed by Singapore state investor Temasek and pharmaceutical and life sciences company Bayer, Unfold will be led by former Bayer executive John Purcell. It will be headquartered in Davis, California in the United States, and have commercial and research and development operations in both California and Singapore.

Unfold said it has “unparalleled assets to unlock the genetic potential of vertical farming”. It has entered into an agreement for certain rights to the germplasm, or seed genetics, of Bayer’s vegetable portfolio.

The company has raised US$30 million in initial funding from Temasek and Bayer, which initially have equal ownership of Unfold. This may change over time and Unfold has the flexibility to seek investment from other companies in future, said Jürgen Eckhardt, head of Bayer’s impact investment unit, Leaps by Bayer.

The new company is recruiting staff and setting up operations, and unable to say when its Singapore facilities will be ready. 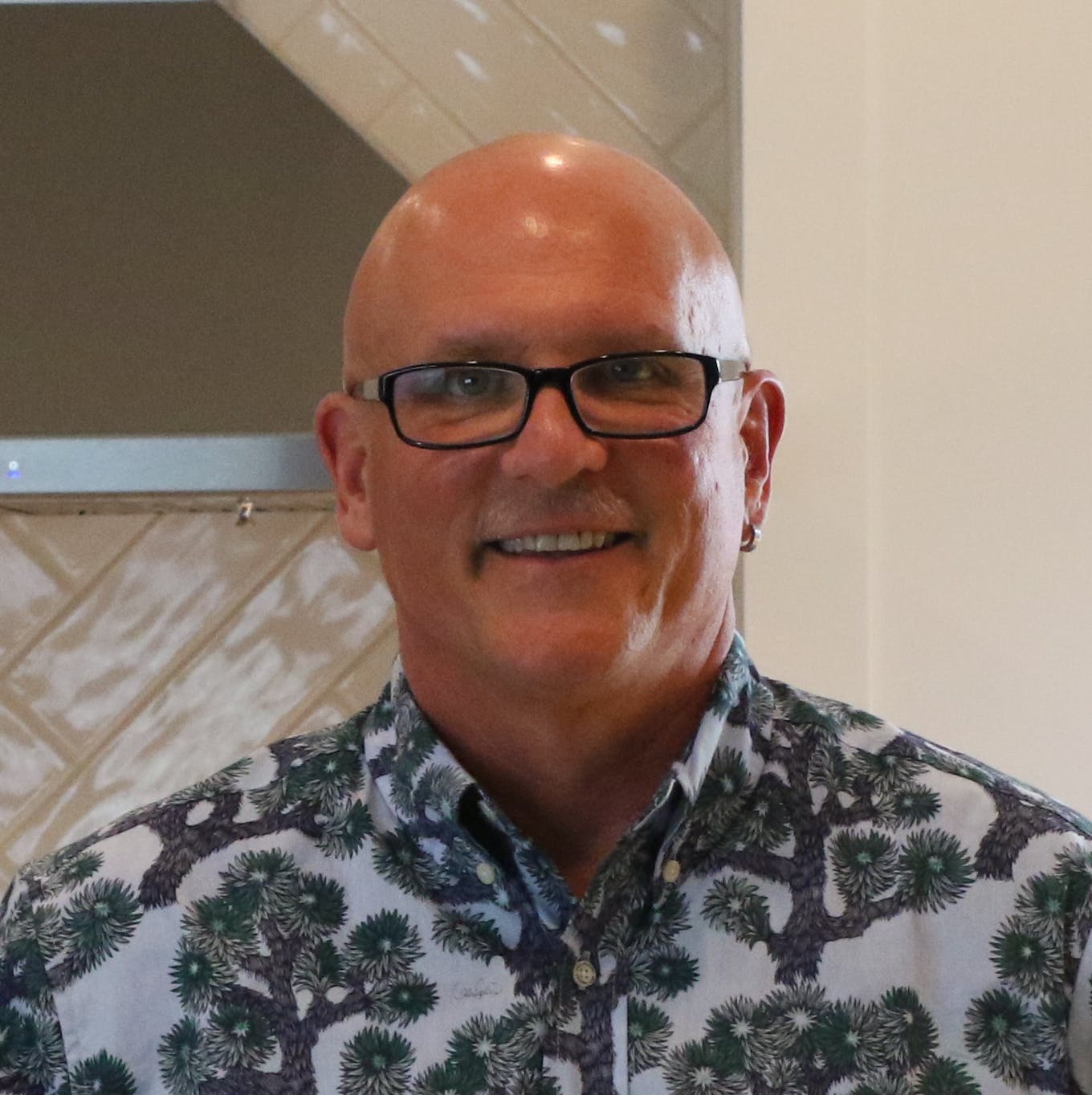 Offering its vegetable varieties as well as agronomic advice, it will partner with vertical farm operators, technology providers and other entities, said Dr Purcell.

It will initially focus on lettuce, spinach, tomato, pepper and cucumber, with the option to add five additional crops, he said.

The crops involved in the initial investment will not have genetically modified traits which, at the present time, are more valuable for crops such as wheat or barley, said Purcell, who used to head Bayer’s vegetable research and development division.

But there is potential to explore modern breeding techniques such as gene editing, he said.

“The focus of the varieties will be on taste and other consumer preferences, as well as plant growth characteristics of value to vertical farmers,” he said. These characteristics include early and uniform fruiting, faster growth and higher yield efficiency.

While genetic modification can involve the introduction of genetic material from a different species, gene editing involves controlled changes to the intrinsic DNA of a species.

Indoor vegetable farming will require crops with different characteristics compared to those bred for field farming—for instance, smaller and more bushy plants resistant to pest insects and fungi that thrive in glasshouses, said Huw Jones, a professor of translational genomics for plant breeding at Aberystwyth University in the United Kingdom.

Modern plant breeding has a major role to play in future indoor and field farming, Jones told Eco-Business. “Specialised molecular techniques, such as gene editing and transgenics, enable beneficial genes to be grouped into new crop varieties that will have better pest and disease resistance and tolerance to environmental pressures,” he said. Transgenics are genetically modified organisms.

The food produced must obviously be safe to eat, and most countries have rigorous pre-market authorisation processes for genetic engineering that would also be applied to indoor farming, said Jones.

On whether such produce should have labels to inform consumers, Jones said he would like to see more public engagement with plant breeding in general.

Plant breeders use many different techniques, and some techniques are more genetically disruptive than others. “The answer is for the variety to be clearly labelled on the packaging, with an online system for the consumer to discover not only the breeding processes involved but other facts about the variety (such as what pesticides, if any, were used, and the nutritional profile),” he said.

While indoor vertical farms allow certain fruits and vegetables to be grown using less water, land and nutrients, their intensive energy use is currently a major issue and results in high production costs. This is the trade-off in return for a consistent supply of food produced closer to the consumer, he said.