Wong joins the renewables developer at a time of rapid growth for Singapore's solar market.

Wong was formerly an assistant industry development manager at A*Star. In her new role, she will manage the growth of Urban Renewables’ electric vehicle (EV) charging, rooftop solar installations and carbon offsets offerings. 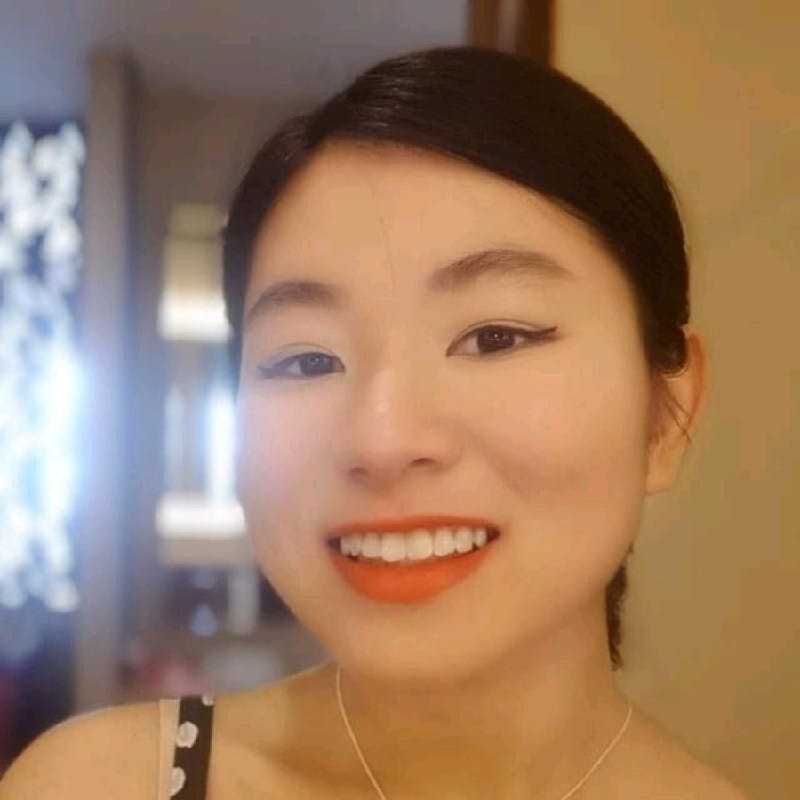 The Singapore-based firm launched in 2020, when energy prices were rising and government climate targets had boosted impetus for solar market growth.

Singapore had then pledged to achieve net-zero as soon as viable in the second half of the century. It also announced the phase-out of fossil fuel-powered cars by 2040. The state has since raised its climate ambition to achieve net-zero emissions by or around 2050.

Urban Renewables, which now has 14 staff, has 15 megawatts (MW) of solar contracts signed on, and 60 MW in the pipeline. It aims to achieve 100 MW by 2025, according to its managing director Edgare Kerkwijk.

Singapore is aiming to boost installed solar capacity to 2,000 MWp by 2030 — which would provide 4 per cent of the city-state’s electricity. As of late 2020, statistics show that solar contributed to about 0.55 per cent of the country’s total electricity supply.

Wong calls time on just under a year and a half with A*Star, where she helped companies to develop technological sustainability solutions. These include life cycle asssessments, and water, energy, carbon and waste management solutions.

Wong started her career in sustainability with real estate developer Capitaland. She has also worked as a communications coordinator at British organic foods company Organic Burst.