The drive for greener electric vehicles

Electric cars are transforming the automotive industry, but the environment and human costs of their production leave huge rooms for improvement. Things are starting to change.

Electric cars are selling like hotcakes. While it took almost 20 years since the first mass-market models to put a million battery-powered vehicles on the road, it took just five more years for the figure to cross 10 million in 2020. At the height of the COVID-19 pandemic, over 2 million new electric drives were sold. The figure is expected to be over 28 million units in 2030.

In many ways, electric vehicles (EVs) are an easy sell for the world’s ballooning middle class. They are stylish, increasingly affordable, and produce no tailpipe emissions. According to an analysis by news agency Reuters, even if the electricity in an area is produced using coal, the dirtiest fossil fuel, electric cars in the same area will produce fewer emissions than oil-guzzling ones after less than six years of use. With the current United States energy mix of 20 per cent renewables, parity can be reached in a year.

EVs also produce none of the toxic gases that cause urban air pollution, one of the leading causes of early deaths worldwide.

The runaway market appeal is matched by lofty national targets, as governments find ways to come up with more ambitious climate plans — and achieve them.

The United States wants half of all new cars to be electric by 2030. The European Union is eyeing a de-facto ban on non-electric options by 2035. China, the world’s biggest electric car market, told makers to put out two “new energy” cars — running on electricity, hydrogen, or hybrid fuels — for every three oil-powered ones by 2030. Others like Thailand, Indonesia, and Singapore have also announced EV targets for the next few decades.

It is not a question of whether electric vehicles will overtake gas ones, but when. Analysts are putting the figure between 2030 and 2050.

But the sleek new outfits hide environmental costs, especially at the scale at which they are being built. Electric cars need more energy to build — up to 60 per cent more in China, according to a 2017 study.

They also require a lot more unconventional materials, mainly due to their giant power bricks.

The mining of lithium, the substance that powers car batteries, is set to rise by 10 times by 2030. The metal is mostly mined from Australia and Chile now, but there is a global scramble to find new sources to meet demand. Five to 15 tonnes of carbon dioxide are emitted per tonne of lithium extracted, matching the amount produced by about three conventional cars in a year.

Other key chemicals like cobalt, primarily found in the Democratic Republic of Congo, and nickel, mined in Indonesia and the Philippines, are also linked to environmental and human rights issues.

As these issues come to light, a raft of solutions is being proposed to address them. New businesses are popping up to capitalise on the huge battery recycling market — only 5 per cent of lithium is currently salvaged. A recent Massachusetts Institute of Technology study found that old electric car batteries could be used for more than a decade as backup devices in solar power farms.

Electric car makers are also looking to clean up their game. Some have declared net-zero targets for around mid-century, matching what the United Nations says is necessary to avoid climate disaster.

“To become more sustainable as EV makers, we really need a push in the industry as a whole, and we must collaborate with each other to make that happen,” said Fredrika Klarén, head of sustainability at Polestar, a relatively new market entrant to the electric car market in 2017. The brand launched in Singapore this month.

To become more sustainable as EV makers, we really need a push in the industry as a whole, and we must collaborate with each other to make that happen.

Polestar announced earlier this year that it plans to make a car with no carbon footprint by 2030. The company’s latest model, the 100 per cent electric Polestar 2 fastback, produces over 26 tonnes of carbon dioxide emissions when built. Over a quarter of the emissions are from producing its battery. However, these emissions are negligible when the vehicle is driven. When charged with wind energy, its total emissions dip below petrol cars after 50,000 kilometres of mileage. 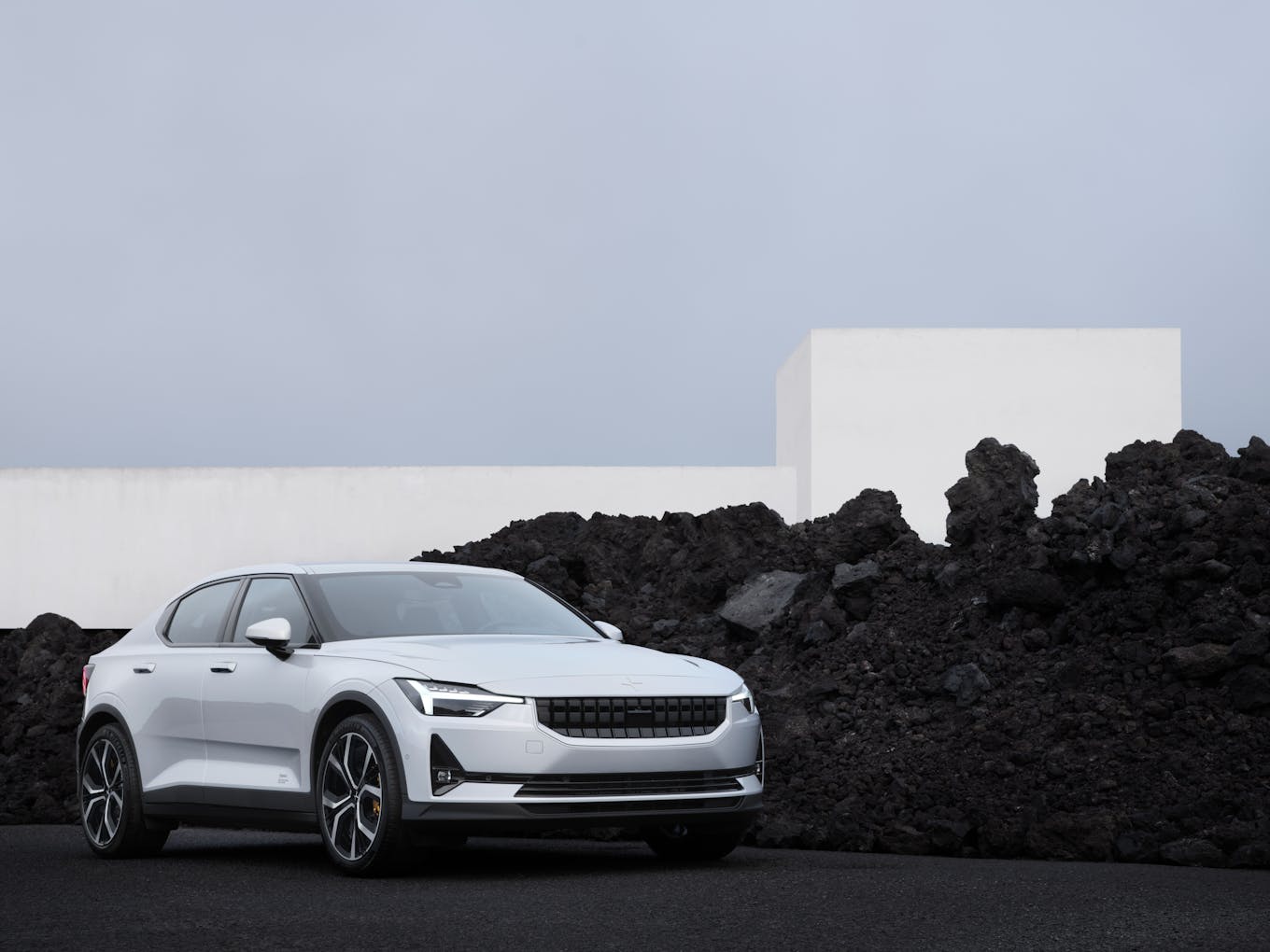 A few weeks ago, the firm said it was preparing to launch an open call for research for the net-zero effort, dubbed “Polestar 0”, led by its former head of research and development.

Polestar said it will not be using carbon offsetting, labelling the move to invest in carbon-reducing measures elsewhere as a “cop-out”. Instead, it plans to use recycled materials to make batteries and other car parts, and adopt renewable energy across its supply chain. The firm currently runs one of the cleanest car-making plants in China, which runs on renewables, recycles carbon fibre waste, and produces no industrial water discharge.

Future technologies could also help EV makers along. Batteries powered by sodium, a more common substance than lithium, are being developed to address the concerns around mining. Cleaner tyres, to address the large number of particles electric vehicle wheels release due to the car’s heavier weight, are on the horizon.

At the same time, consumers are demanding more for their electric cars. Not just in terms of performance, but what goes into building it.

“We are seeing an amazing increase in demand and awareness around EVs in all markets. We also see in studies how this is driven by an increased awareness around the environment and climate issues, and the desire amongst consumers to adopt more sustainable lifestyles,” said Klarén.

To address this concern, car manufacturers are starting to voluntarily publish life cycle assessments of their models. These reports detail the environmental impact of a product throughout its “life cycle”, from extracting raw materials to its manufacturing, use, and disposal.

Polestar released its life cycle assessment of its electric model in September last year along with its calculations. Beyond the higher manufacturing emissions, the report also showed that with the global electricity mix, of about 35 per cent coal, 23 per cent gas, 29 per cent renewables and 10 per cent nuclear, Polestar’s electric car will need to travel 112,000 kilometres before breaking even with an equivalent petrol car.

“We need to be honest, even if it makes for uncomfortable reading,” Polestar’s chief executive Thomas Ingenlath had said when the report was released.

Polestar said it is tracking its use of cobalt with blockchain technology to address human rights concerns associated with mining, and the monitoring will be extended to other materials in the future. The firm is part of global initiatives to halve emissions by 2030, and it has a target to be “climate neutral” by 2040.

Meanwhile, the consensus stands — if one needs a car, an electric one might be the best bet for the environment.