Singapore-based Green Li-ion says its tech can ease the looming e-waste crisis by dramatically increasing the efficiency and profitability of rechargeable battery recycling.

A Singapore-based startup claims to have found a solution to the world’s electronic waste problem—a new way to recycle the rechargeable batteries that power portable electronics and electric vehicles.

The company, called Green Li-ion, says its technology can recycle Lithium-ion (Li-ion) batteries much faster than conventional processes, using less energy and producing less waste. It is touted as the only technology in the world capable of fully recovering the precious metals in the cathode component of batteries.

Green Li-ion says its GLMC-1 system could be a game-changer for electronics manufacturers and the energy storage industry, which faces a looming waste crisis and increasing scrutiny from regulators.

Some two million metric tonnes of Li-ion battery waste is projected to be generated annually by 2030 as demand for portable gadgets and electric cars balloons.

The lifespan of Li-ion batteries is typically one to three years, and 95 per cent of portable power packs end up in landfill as flammable toxic waste that can contaminate soil and groundwater.

Though recyclable, Li-ion batteries are difficult and expensive to recycle, and the electronics industry has focused on extending battery life and charge capacity rather than recyclability.

Typically, electronics recyclers need to ship battery waste to Japan, the global hub for the battery industry, where the precious metals are separated and recovered. Green Li-ion’s technology uses a chemical process that does not separate out the metals, so the raw material can be re-used in a fraction of the time.

The chemical process used is a special form of co-precipitation, a method for refining chemicals. 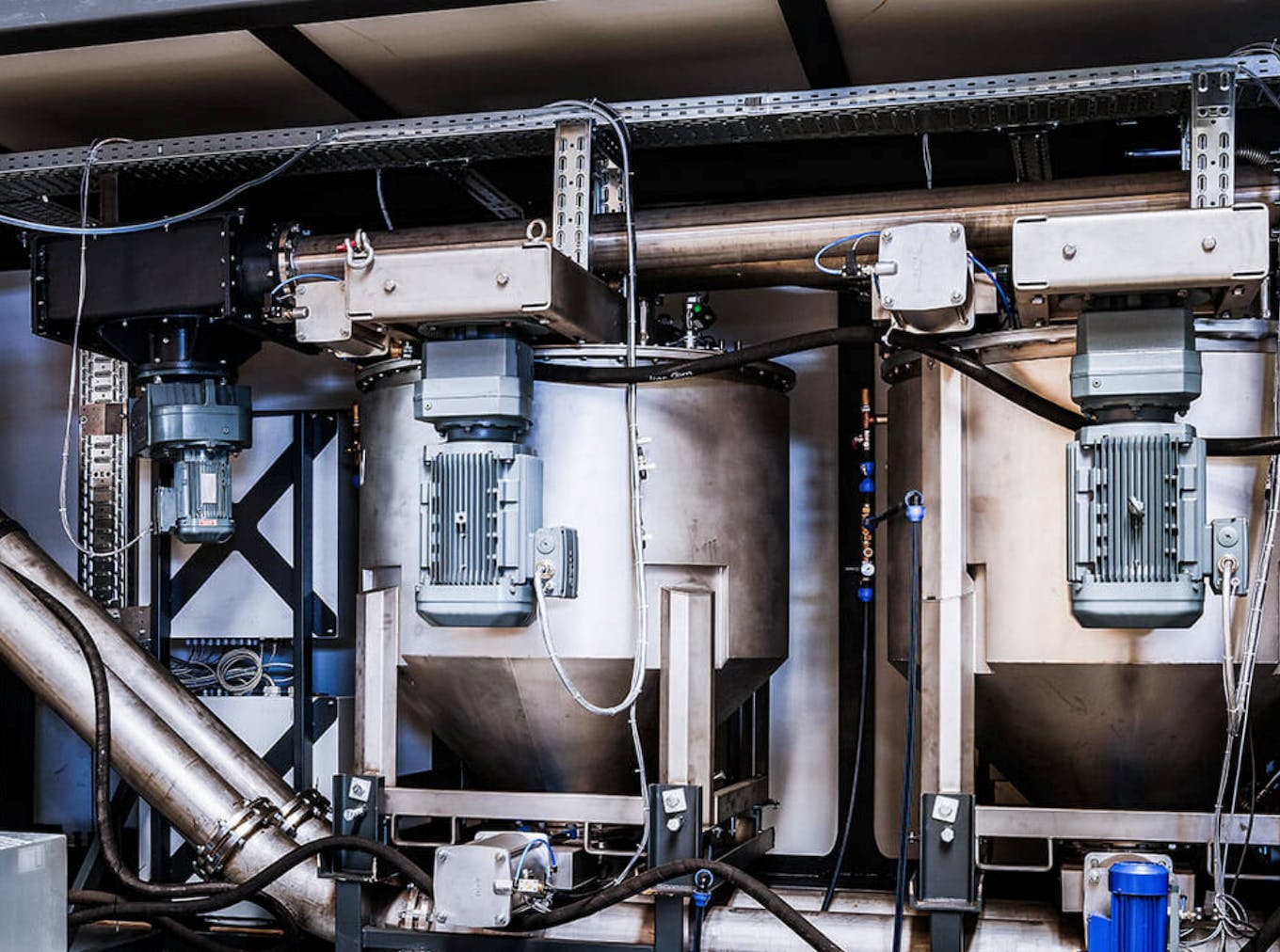 The technology is also unique in that it can handle various types of Li-ion batteries, so no sorting is required.

The GLMC-1 system increases the efficiency of battery recycling by more than 200 per cent with a carbon footprint that is eight times lower than if the raw materials were mined, its developers say.

An individual machine can process two tonnes of spent batteries a day, costs in the region of US$2 million and takes around six months to install.

The technology was developed by Dr Reza Katal, who graduated from the National University of Singapore with a doctorate in environmental engineering in 2016, and co-founded Green Li-ion in February this year.

It is backed by NUS Professor Seeram Ramakrishna, who chairs the university’s Circular Economy Taskforce. He said the system is noteable for driving recycling efficiency and lowering the carbon footprint of recycling technologies.

Green Li-ion raised US$400,000 in pre-seed funding from investors including incubator Entrepreneur First, and says it is in talks with a number of e-recyclers in Singapore to get its machines up and running.

“We’re modest but ambitious,” Green Li-ion co-founder Leon Farrant told Eco-Business. “We want to have three machines deployed in 2021. And we want to sell 93 machines by 2025, which would cover all of the world’s major recycling locations globally.”

Farrant said that he hopes to have a machine operational in Singapore ahead of the introduction of a planned extended producer responsibility (EPR) scheme next year, which makes electronics manufacturers responsible for the collection and recycling of their products after they’ve been used.