How the poorest of the poor champion sustainability

Indigenous peoples count among the poorest of the poor but are stewards to the world's remaining forests and mitigate the impacts of climate change, according to reports. How can we protect them?

In the Lamjung district of Nepalese capital Kathmandu, an indigenous community of 4,000 people are patiently entering the name of every native tree, plant, herb and flower into a record book to monitor the growth and decline of these species.

These plants provide the native Dura community the necessary raw materials used in herbal medicines, traditional weaving, and wood carving—cottage industries important to a community where 17 per cent of the population lives below the poverty line, and the average person earns $1,186 a year.

This stock-take, which is done once every two years, is one of Lamjung district’s community-based sustainable livelihood projects that was featured in a new report published by Tebtebba Foundation, an international non-profit focused on policy research and education on indigenous peoples.

The report, Indigenous Peoples’ Low-Carbon and Climate-Friendly Sustainable Livelihoods, shows how the traditional livelihoods of 14 indigenous communities in Latin America, Africa, and Asia are building communal resilience to climate change.

Protecting traditional ways of life leads to healthier forests and helps in fighting climate change, the report elaborated, because healthy forests absorb more carbon from the atmosphere than they release.

National employment statistics only tend to reflect the economic contributions of people with blue and white-collar jobs, while the greater, long-term value of indigenous peoples’ contributions to environmental sustainability are seldom captured, said the report.

While contributing the least to the global problem of climate change, indigenous peoples continue to be the most vulnerable to its impacts.

Aside from record-keeping, the Dura community’s livelihoods in Lamjung also include the establishment of a village restaurant and the revival of bakhu, or traditional weaving. The restaurant generates US$1,000 monthly, and each woman involved in weaving takes home US$80 a month.

Cardamom cultivation, on the other hand, is paying young people enough to keep them in the district and prevent them fom moving away in search of better employment.

But such lifestyles are under threat due to a combination of modern technology, a school curriculum that excludes teaching traditional cultures, and the migration of young people and families to neighbouring towns that are perceived to offer better work opportunities, said Pasang Dolma Sherpa, executive director of the Kathmandu-based non-profit Center for Indigenous Peoples’ Research and Development (CIPRED).

In an interview with Eco-Business, Sherpa said that without traditional livelihoods, indigenous people could be pushed into extreme poverty and forced to turn to unsustainable activities such as illegal logging for a living. “But if you trust indigenous peoples and allow them to exercise their traditional practices they can really protect the environment,” she said.

Indigenous peoples also live, own and occupy approximately one quarter of the world’s lands and waters, areas that contain 80 per cent of the world’s biodiversity.

This is why CIPRED, along with other indigenous peoples groups, is advocating for government support to traditional livelihoods to allow communities to continue these practices and tell their stories through publications, forums, and other platforms. 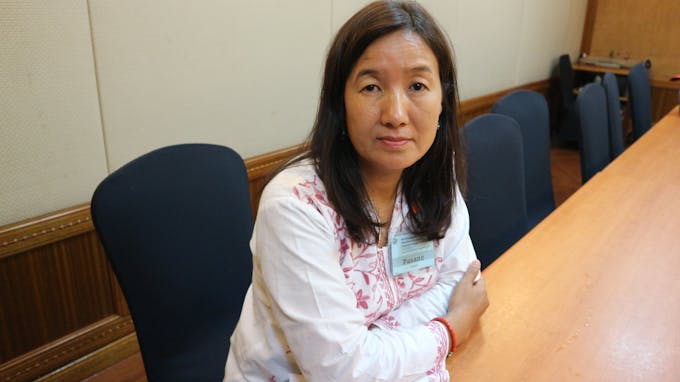 Sherpa was in Manila to attend a meeting of the Indigenous Peoples’ Global Partnership on Climate Change, Forests, and Sustainable Development, a network of 18 indigenous organisations from 13 developing countries organised by Tebtebba Foundation.

Aside from the success of CIPRED’s work in Lamjung, the report also highlights other examples of groups working to preseve indigenous lifestyles, such as Indonesia’s Insitut Dayakologi. The non-profit works to revive the Dayak identity and culture by implementing sustainable traditional forest management in Ketapang regency, empowering them to defend their ancestral domains against logging and mining operations.

Another indigenous peoples’ community featured in the report is Kenya’s ILEPA, or Indigenous Livelihoods Enhancement Partners. It helps nomadic pastoralists gain rights to self-determination and government recognition for the significant economic and ecological benefits they provide the country.

ILEPA administrator Easter Kinyua said that the group does this by educating indigenous peoples about their legal rights and the international laws that safeguard these rights.

“Then, we try ways for indigenous peoples to attend government meetings where they are able to speak to the government,” she told Eco-Business. 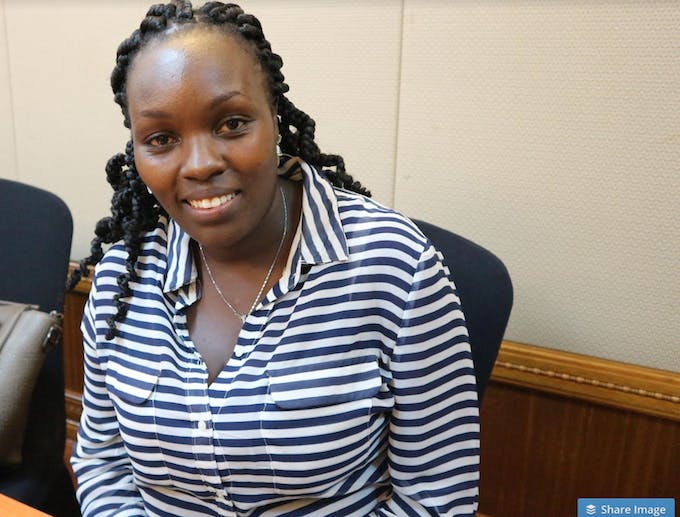 While contributing the least to the global problem of climate change, indigenous peoples continue to be the most vulnerable to its impacts. Yet, they serve as stewards of the remaining forests to which their livelihoods are intrinsically linked, Tebtebba’s report said.

“Their lands, territories and resources, which have been sustainably managed for generations also serve as their bases for livelihood, for practicing their traditional knowledge and their identity,” she said in an interview with Eco-Business.

Amid this, the construction of big hydro and wind power projects, under the guise of generating climate-friendly renewable energy and generating revenues for the national economy, can infringe upon the rights of indigenous peoples, disrupting the ecological balance in their communities and affecting their way of life.

This is true in the case of Lamjung district, which is connected to the Marshyangdi river, where no fewer than 20 hydropower projects are currently being built, Sherpa said.

“They blast the mountains as part of their construction. Monkeys were happy in the river banks before, but because of the noise from the blasting, the indigenous peoples are now struggling to protect their farms from the monkeys that have started invading them,” she said.

“Hydropower projects have to be done in a way that do not have negative impacts to the people who have been living there for generations,” Sherpa said.

UN special rapporteur for the rights of indigenous peoples Victoria Tauli-Corpuz, in an earlier interview with Eco-Business, pointed out that there are project developers who fail to obtain the free prior and informed consent of the communities before they proceed.

“These projects, if not approached from the human rights perspective, are not sustainable in the long term,” she said.