Uber, the app-based ride-hailing service, releases data that aim to help municipalities make better decisions about infrastructure and public transit needs, but a national transport association says the information is not what is required. 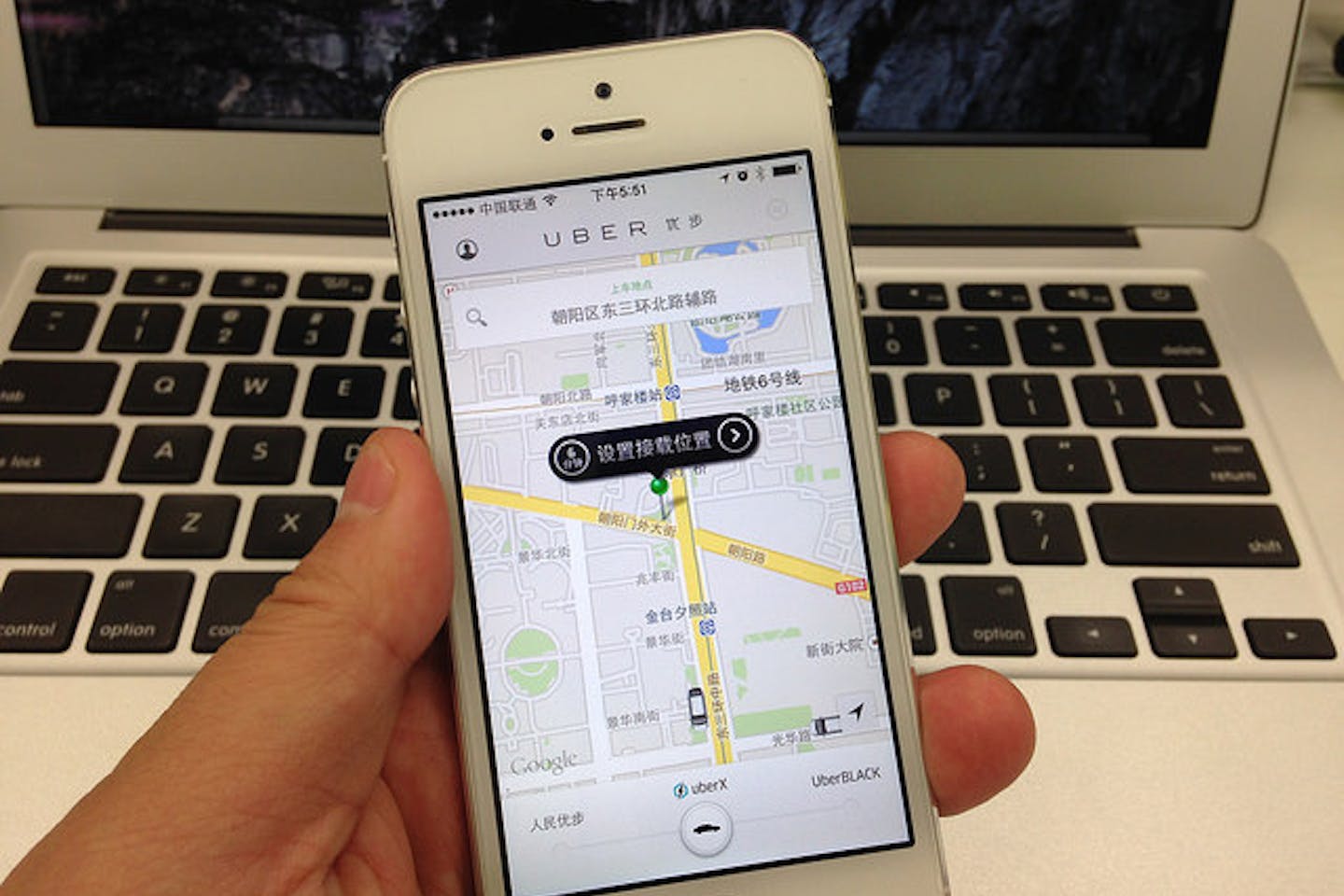 On January 8, the San Francisco-based company announced the launch of Uber Movement, a new website that shares that information with city leaders and urban planners.

The goal is to help municipalities make better, more informed decisions about everything from infrastructure to commute times to public transit needs, the announcement says.

“By analysing a lot of trips over time, we can reliably estimate how long it takes to get from one area to another,” Uber explains here.

Uber operates around the clock in the cities it serves. That allows it to parse data in a variety of increments. Travel time comparisons can be analysed across days, weeks and months.

The data, which Uber notes is “anonymised and aggregated,” is presented in a standard format that transportation planners already use. In addition to being available to cities, the information will eventually be made freely accessible to the public.

Cities have waged numerous regulatory battles with Uber, so the release came as something of an olive branch.

While city officials generally welcomed the gesture, they complained that the information Uber is offering is not robust enough to be useful.

What they’re offering is not consistent with what cities require, nor is it in line with national best practices.

The National Association of City Transportation Officials, which includes 49 major North American cities, said in a statement that the “limited” data shared through Uber Movement “does not allow for meaningful analysis and decision-making on a street design level.”

Scott Kubly, NACTO’s vice president and director of the Seattle Department of Transportation, added: “What they’re offering is not consistent with what cities require, nor is it in line with national best practices.” New York City has asked Uber for data on passenger dropoffs, a request Uber is refusing.

NACTO last week issued principles for sharing data culled by private mobility providers such as Uber. The principles aim “to facilitate better working relationships between cities and private transportation providers by elevating and standardising the process of data sharing.”

NACTO views anonymous data on categories such as vehicle speeds, traffic volume, and pickup and dropoff locations and times as a tool that can help city leaders make wiser decisions about transportation policies and street redesign.

To work toward these goals, the association is using the World Bank’s Open Traffic Data platform. The World Bank partners with ride-share and navigation companies to aggregate their data for analysis by local governments. NACTO plans to collaborate with the World Bank on streamlining and standardising the information for its member cities.

This story was published with permission from Citiscope, a nonprofit news outlet that covers innovations in cities around the world. More at Citiscope.org.