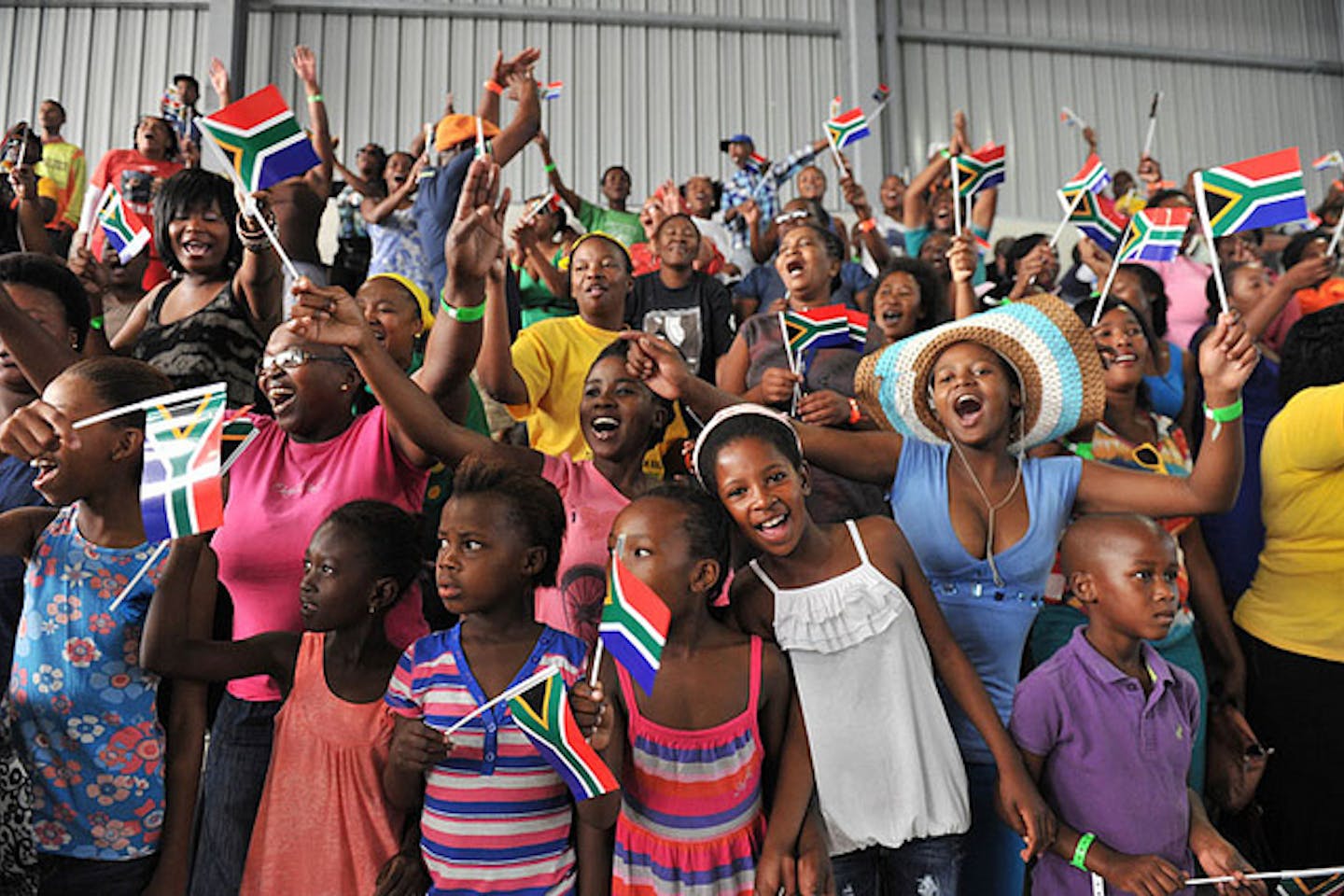 Upholding human rights is in the interest of all and are at the heart of the work and identity of the United Nations, Secretary-General Ban Ki-moon has stressed ahead of Human Rights Day, calling on the international community to “stand up for someone’s rights today, tomorrow and every day.”

In his message on the Day, Mr. Ban recalled that over the decade of his tenure as UN chief, he has repeatedly stressed the interdependence of the three pillars of the Organisation – peace, sustainable development and human rights.

“Together, they form the basis of resilient and cohesive societies rooted in inclusion, justice and the rule of law,” he said, noting that human rights are also at the heart of the work of the UN.

The Universal Declaration of Human Rights was adopted in 1948. One of its foundations is the notion that everyone is entitled to the full range of human rights and that all of us are collectively responsible for defending them.

In order to celebrate and promote this view, this year marks a new Human Rights Day campaign, Stand up for someone’s rights today!

The campaign refers to a quote from Eleanor Roosevelt, the first chair of the then UN Commission on Human Rights and oversaw the drafting of the Declaration:

“Where, after all, do universal human rights begin? In small places, close to home – so close and so small that they cannot be seen on any maps of the world. Unless these rights have meaning there, they have little meaning anywhere. Without concerted citizen action to uphold them close to home, we shall look in vain for progress in the larger world.”

We don’t have to stand by when the haters drive wedges of hostility between communities. We can build bridges. We can raise our voices. We can stand up for the values of decent, compassionate societies.

It includes a list of ways for people to actively stand up for human rights, including awareness raising, speaking out against abuse, solidarity, calling upon leaders to uphold human rights, and a myriad of everyday actions.

The Declaration, already the world’s most translated document, is now available in more than 500 translations with the recent addition of North Bolivian Quechua to the collection.

Translation number 501 is into a dialect of the indigenous Quechua language spoken in the north-western Bolivian department of La Paz by some 116,000 people.

In a global call for activism, Zeid Ra’ad Al Hussein, the UN High Commissioner for Human Rights, warned that today’s events in the world make many among us anxious; even fearful.

“We see human beings in pain. Decent values under attack. Messages of hatred and intolerance – divisive visions of the world which drive increasing selfishness, isolation, scapegoating [and] violence.”

“And in this toxic tide of hatred which is slowly rising in many societies, some of the deepest, most essential principles which safeguard peaceful societies risk being swept away. We need to stop this. And I believe we can. We – you and I – can draw the line,” he stressed, adding that:

“We don’t have to stand by when the haters drive wedges of hostility between communities. We can build bridges. We can raise our voices. We can stand up for the values of decent, compassionate societies.”

“When someone is abused and afraid, we can step forward to help safeguard her rights. When a vulnerable person is bullied, we can step in. Wherever there is discrimination and exploitation, we can speak up and let it be known that we oppose this, and seek to stop it. We can join others to publicly lobby for better leadership, better laws and greater respect for human dignity,” the UN human rights chief stated.

Further, the Special Representative of the Secretary-General for Afghanistan, Tadamichi Yamamoto, underlined the importance of the work of human rights defenders and called on all parties to the conflict in the country “to do more” to ensure that they are protected.

This story was published with permission from the UN News Centre. Read the full story.