The ability of scientists to make accurate predictions about future effects of CO2 will be boosted by vital data from a US satellite being launched to take a detailed inventory of the planet’s sinks and sources of carbon. 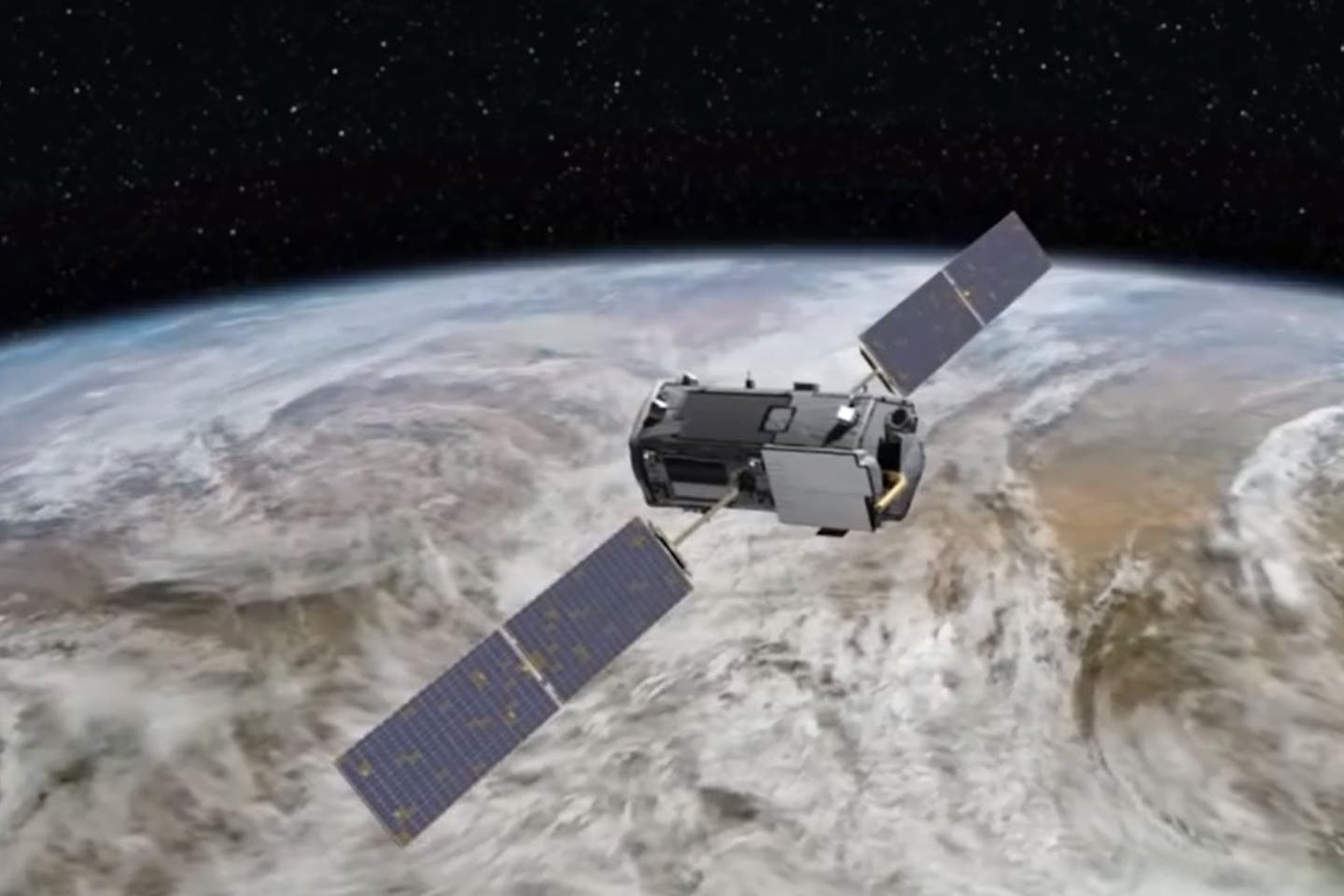 The US space agency NASA is about to send up a satellite that will provide vital data for predicting future effects of CO2 by taking the measure of the planetary carbon budget.

Although the satellite’s acronymic name pleasingly evokes CO2, the carbon dioxide greenhouse gas that is now at higher levels in the atmosphere than at any time in the last 800,000 years, this is pure accident. The first attempt to launch an orbiting carbon observatory came to grief when the satellite failed to separate from the launch rocket. OCO-2 is the second attempt.

“Knowing what parts of Earth are helping to remove carbon from our atmosphere will help us understand whether they can keep on doing so in future,” said the project scientist Michael Gunson, of NASA’s Jet Propulsion Laboratory. “Quantifying these sinks now will help us predict how fast CO2 will build up in the future.”

Carbon dioxide exists in the atmosphere only in trace amounts: 400 parts per million. But humans are adding 40 billion tonnes of the gas a year by burning fossil fuel, destroying forests and quarrying lime for cement.

Less than half of this total stays there: the rest is taken up by forests on land and by algae in the oceans. But quite how much, for how long, and how predictably, remains a puzzle.

The new satellite will use onboard spectrometers to take hundreds of thousands of measurements every day to answer these complex questions of supply and demand. Researchers are also likely to match the data with other studies of the planet’s changing forests.

Scientists at Ludwig Maximilian University in Munich − where records show that average temperatures have risen by 1.5°C in the last century − have been observing at ground level, to measure changes in the growing season.

There are around 16,000 species in the Munich Botanical Garden, and researchers have measured changes in leaf-out times for 500 species to establish why the characteristic forests of the region are likely to change with warming temperatures. The answer is that some species burst into leaf when daylight reaches a certain number of hours, while some respond to temperature.

This will put central European species − such as beech, which buds when there are 13 hours of daylight, whether the spring has arrived early or not − at a disadvantage. Southern species, which respond instead to rising temperatures, will gain a growing advantage.

Meanwhile, in the US, foresters have begun to resign themselves to inexorable change in the iconic forests of Minnesota.

A report by the US Forest Service warns that, in the next 100 years, the evergreen white spruce and balsam fir and cool-climate deciduous trees, such as tamarack and quaking aspen, could give way to black cherry, eastern white pine, sugar maple and white oak.

“Our assessment gives forest managers in Minnesota the best possible science on the effects of climate change so they can make climate- informed decisions about management today,” said Stephen Handler, the report’s lead author.