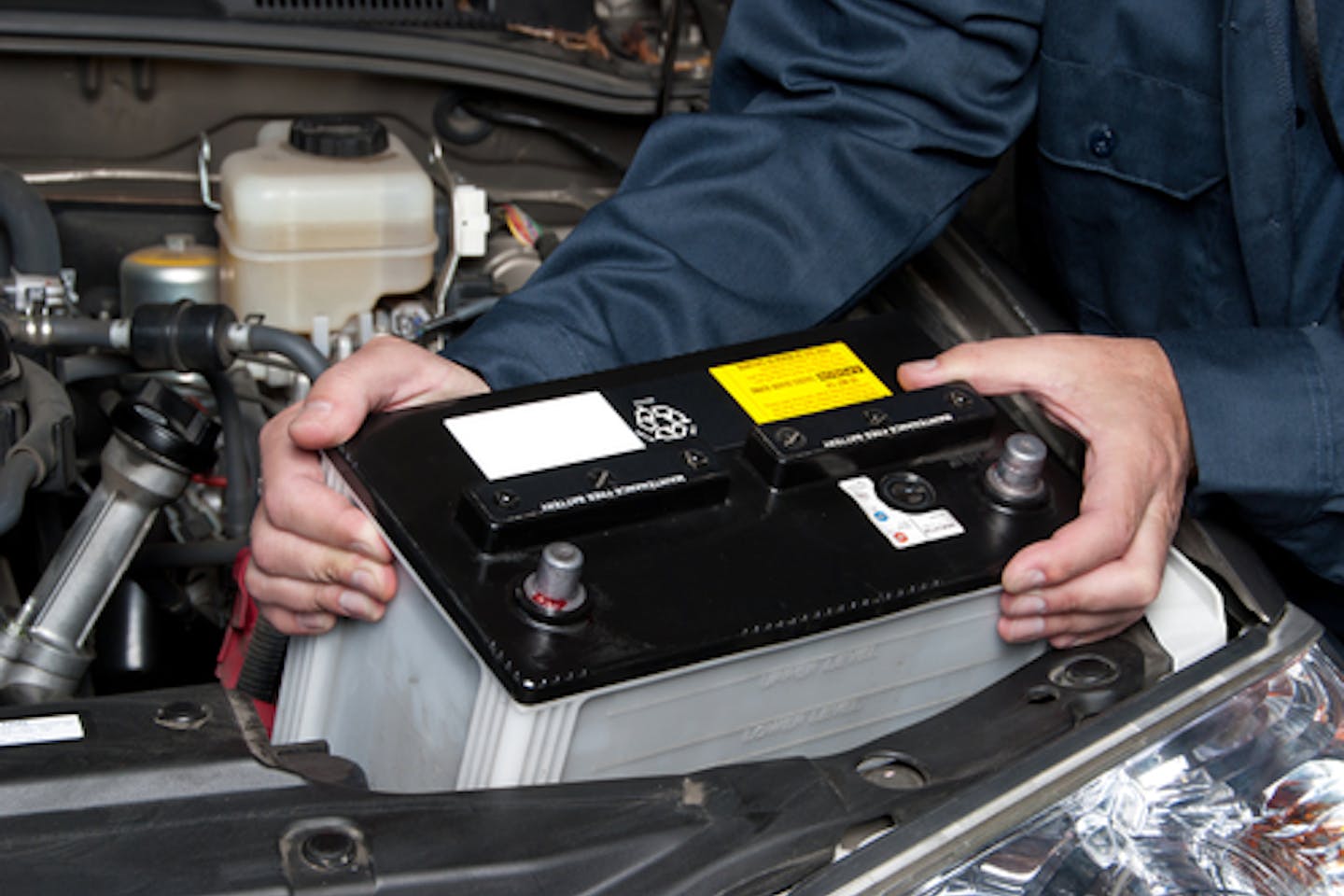 Lead-acid car batteries have the potential to cause a whole host of environmental issues, but their continued use – which allows manufacturers to recycle the dangerous lead from one battery to another – keeps the pollutants out of the environment.

As those batteries are retired in favor of newer, more efficient types (like lithium-ion batteries), however, we’ll stop having somewhere for all that lead to go. According to engineers at MIT, we can recycle them to make long-lasting, low-cost solar panels.

In recent years, researchers have worked on solar cells that use a compound called perovskite. The cells have quickly achieved over 19 per cent efficiency in converting sunlight to usable electricity, which is comparable to commonly used silicon-based cells.

But the use of lead in this new cell’s production was troublesome. Lead is destructive to plants and animals, and it can build up gradually in both the body and the environment.

The new study, published in Energy and Environmental Science, shows that these solar cells can be built efficiently using recycled lead. Instead of adding more lead to the environment, this process would actually prevent lead in defunct car batteries from entering landfills.

Once the lead entered this new production process, the material could be recycled from one solar cell to another in much the same way that car batteries continue to use it from generation to generation.

And a little goes a long way: Because the solar cells only need thin sheets of perovskite (about half a micrometer thick), the lead from just one car battery could make enough solar panels to power 30 households.

These cells don’t just give our surplus lead a new purpose. They’re also cheaper and easier to make than silicon-based cells, and could potentially become more efficient. “They’re definitely cheaper,” study co-author and W.M. Keck Professor of Energy at MIT Angela Belcher said. “And the efficiencies right now are at almost 20 per cent, which is competing with the 20 to 25 per cent in silicon.”

This increase from single-digit efficiency has only taken a couple of years, she said, while silicon took a decade to reach its peak efficiency. Perovskite could also be combined with other materials (like thin layers of silicon) to surpass the efficiency that silicon can achieve alone.

The process is much easier and less expensive than working with silicon, Belcher said. You don’t need to work at extremely high temperatures, and you don’t need the same specialized equipment.

“This isn’t perfect,” Belcher said. “It’s very exciting, and lots of people are really pushing the edge of the technology, but it’s also new. Silicon has been around for a long time, and it’s known to work. But we’re excited about this, because we think it could be a competitor that’s easy to process, has rapidly increasing efficiency, and can be made in an environmentally friendly way.”