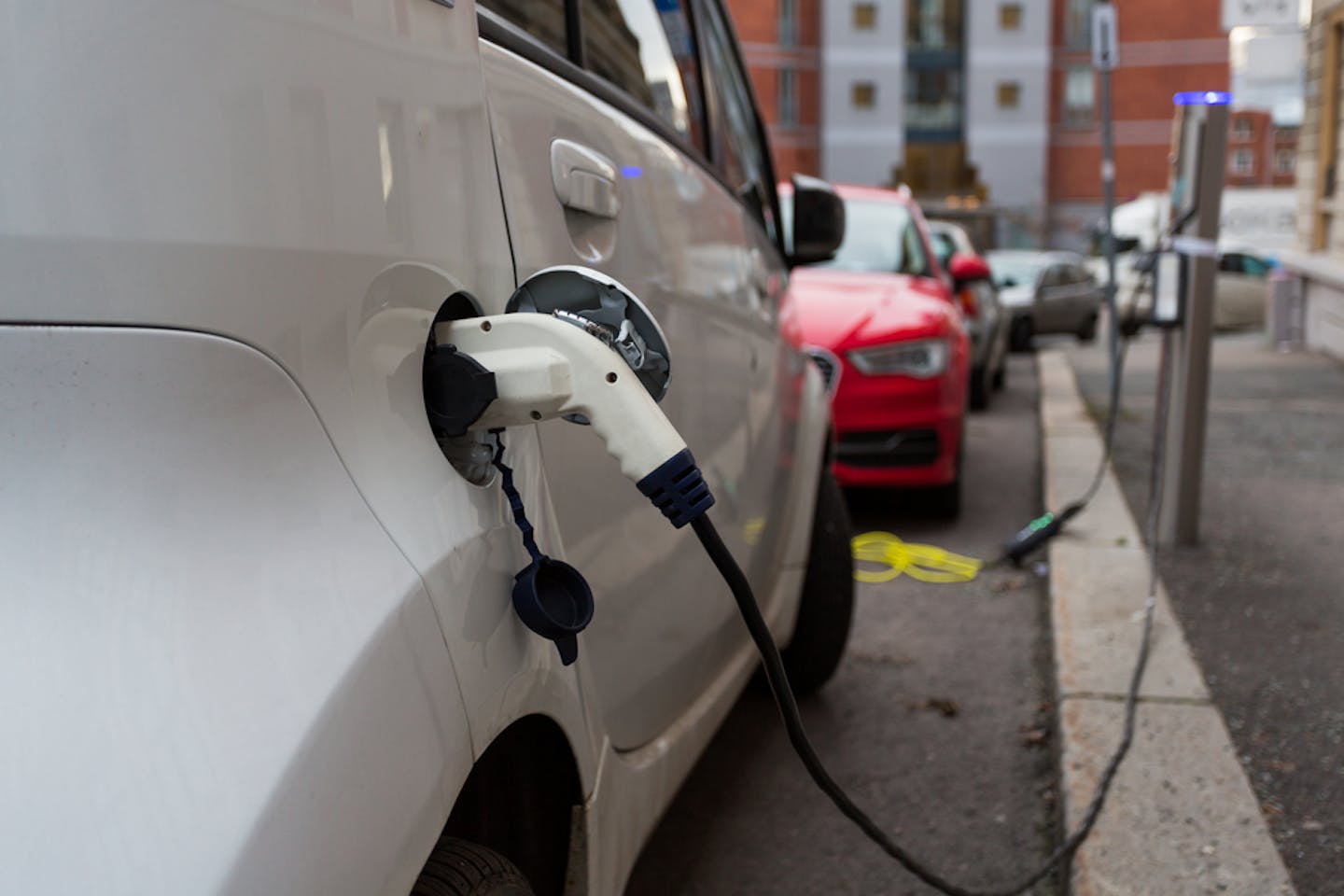 Zhang Huiwen bought an electric car a year ago, the first among his friends and colleagues to do so. He remains delighted with his decision; the car’s 400-kilometre range is more than enough for his commute and also for family day trips out of Beijing.
​
Zhang is among a growing number of the city’s drivers persuaded to try an electric vehicle (EV) by tight limits on new registrations for conventional cars, and generous financial subsidies.

This policy mix is key to the public’s growing acceptance of EVs. However, the adoption of EVs is still being held back by the limited number of charging points and the strain on electricity grids from the additional loads from cars.

Like Zhang, fellow Beijinger Li Fang was persuaded to buy an EV by the near impossible odds in the public lottery for license plates for petrol vehicles. At least 2.72 million people are registered in the lottery competing for just 90,000 licenses. Li had taken part since the lottery’s 2011 launch, but with no luck. “So I had no choice but to look at an EV,” she told a low carbon seminar in August.

By contrast, EV licenses are not awarded by lottery but through queuing. However, as the EV market becomes more established, it too is facing license plate scarcity. An annual quota of 51,000 private car licenses (excluding taxis, trucks and government cars, etc.) was exhausted in August, leaving 4,644 applicants having to wait until 2017.

Beijing’s 2016 quota for EVs was 40 per cent of its total new car license plate quota. This is likely to increase, with further cuts due in the quota for traditional-fuel vehicles, and EV buyers anxious to purchase before expected reductions in subsidies happen for domestically produced EVs.

This story was originally published by Chinadialogue under a Creative Commons’ License and was republished with permission. Read the full story.