Denmark’s biggest energy company turns its back on fossil fuels

DONG Energy’s shift to 100 per cent renewable energy marks another important step in the global transition away from fossil fuels. 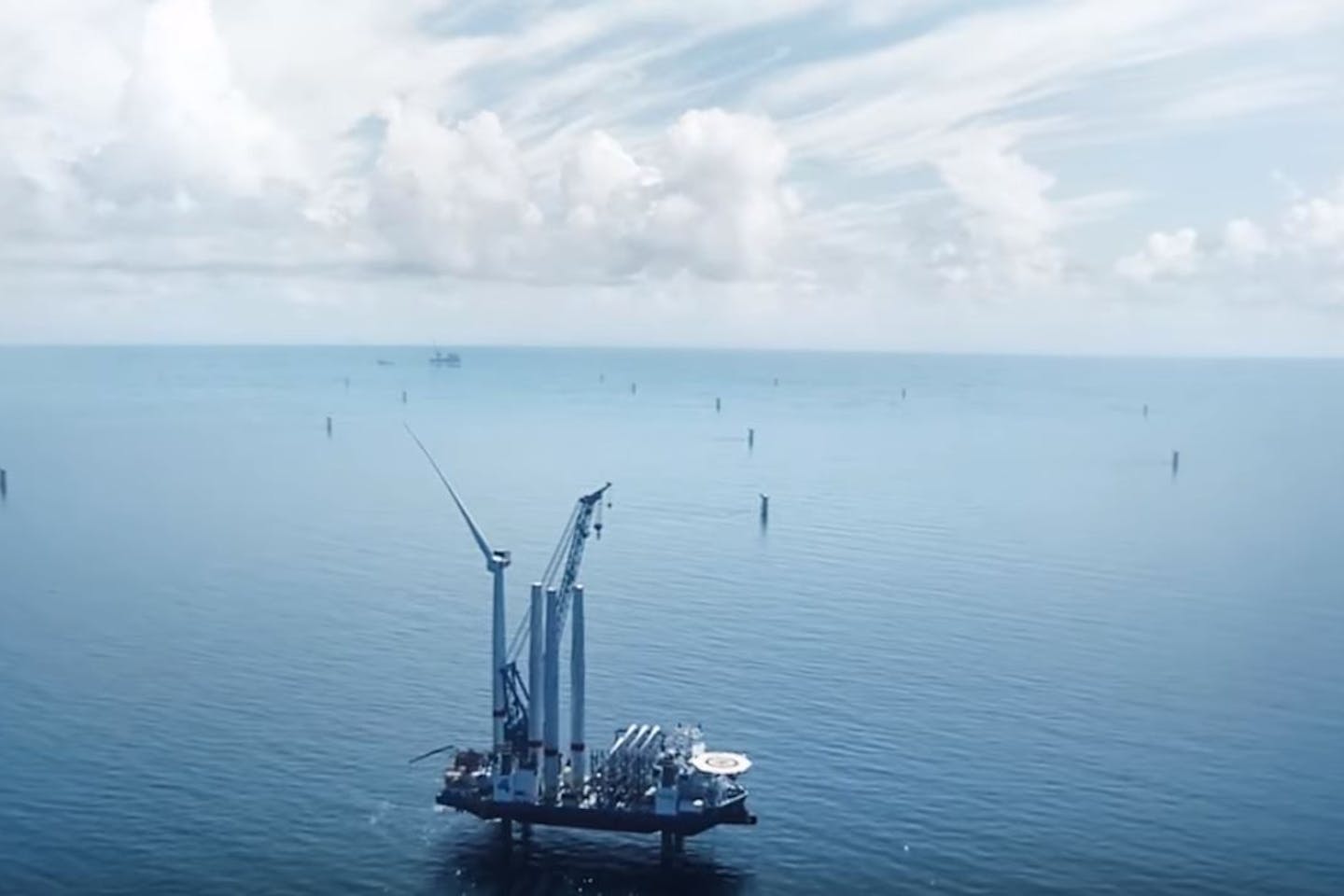 Denmark’s biggest energy company, DONG Energy, is halfway through a 10-year transformation journey from a reliance on fossil fuels to sustainable and non-polluting energy.

In February this year, the $154 billion company announced that all of its power plants will phase out coal by 2023, and run on biomass instead. On September 29, the company divested all of its oil and gas businesses. On October 2, it announced that it will be dropping its current name and will change to Ørsted, in honour of the discoverer of electromagnetism, Danish physicist and chemist Charles Hans Ørsted.

Thomas Thune Andersen, chairman of the board of directors, said that the old name no longer represents who they are as a company. “With our profound strategic transformation and the divestment of our upstream oil and gas business, this is no longer who we are. Therefore, now is the right time to change our name,” he said.

Green energy is now cheaper than black energy. This also gives the world a unique opportunity to take real action against climate change and create a world that runs entirely on green energy.

With its total phase-out of coal by 2023, DONG Energy will have reduced its carbon emissions by 96 per cent and will have gone from being one of Europe’s most coal-intensive utilities to being one of the continent’s greenest.

“Green energy is now cheaper than black energy. This also gives the world a unique opportunity to take real action against climate change and create a world that runs entirely on green energy,” he said.

To mark the company’s transformation, DONG Energy released a film titled ‘Love your home’ that calls for a global shift to clean energy.

The Earth, says a narrator in the film, has “provided all of us with the sustainance and shelter we need to grow and prosper. Our home has treated us well. But as temperatures rise and sea levels rise, it’s time to change how we treat it.”