Can Indonesia's 'cocoa doctors' save the chocolate industry?

Global chocolate manufacturer Mars has been true to its commitment to make positive impact on the food industry by providing formal training to cocoa farmers in Indonesia—the world’s third largest cocoa producer. 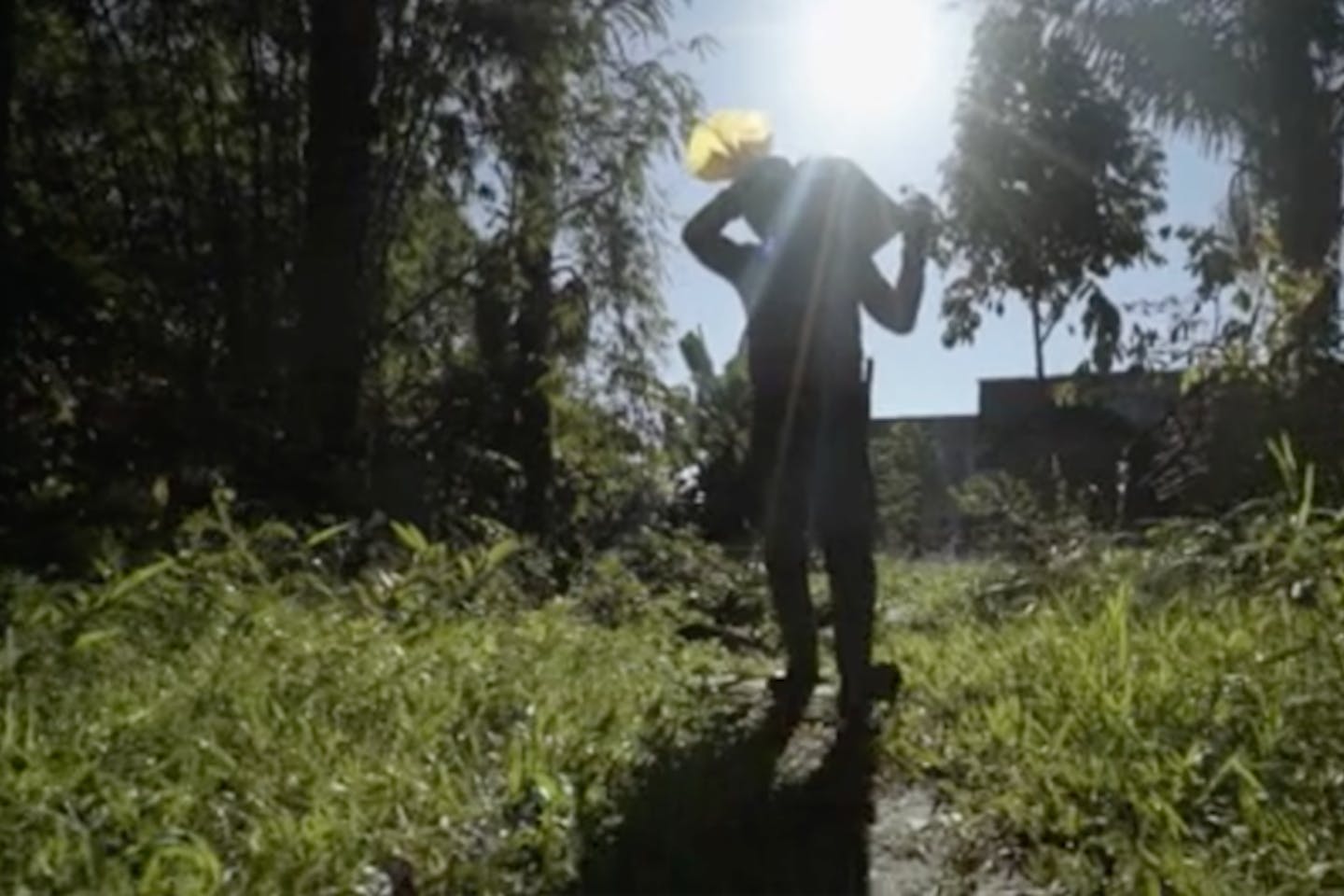 Alexander is one of the many cocoa farmers of Luwa Raya, South Sulawesi, Indonesia who earns a monthly income of US$75, barely enough for him to pay for the schooling of his two children, or even buy milk.

But when he was selected for Mars’ ‘Cocoa Doctor’ programme, his earnings soon reached as much as US$8,800 per year or more than US$700 a month.

Here, farmers are trained to be “cocoa doctors”. They are taught the ins and out of cocoa farming such as knowing when to replace old trees, grafting, picking superior seeds, and how to run a business.

To date, Mars has trained 120 cocoa doctors in South Sulawesi who now produce a quality product and themselves provide coaching to 12,000 other farmers in their respective villages.

Last month, the global confectionery company made a US$4 million investment by opening a cocoa research facility in Pangkep, Indonesia in a bid to boost advanced production methodologies and better farmer practices. This is apart from Mars’ existing cocoa research Center in Tarengge, South Sulawesi which was established seven years ago.

Unless Mars and the industry change the status quo and dramatically improve farmer livelihoods, the world will not have future famers who want to grow cocoa and ultimately the cocoa itself.

Cocoa provides basic livelihoods to more than 6.5 million farming families across Africa, South America and Southeast Asia, but 40 per cent of cocoa production is lost to pest, disease, and poor farming practices.

This is why the goal of the new research centre is to use all of Mars’ cocoa knowledge and expertise in order to increase cocoa yields from less than 1 ton/ha globally to more than 3 tons/ha over the next 10 years.

“Unless Mars and the industry change the status quo and dramatically improve farmer livelihoods, the world will not have future famers who want to grow cocoa and ultimately the cocoa itself,” Frank Mars, board of directors of Mars. Inc said in a statement.

This is aligned with Mars’s announcement at the Responsible Business Forum on Sustainable Development in Singapore last month that it is committed to fastrack its sustainability programme through formal training for cocoa farmers, as well as traceable palm oil sourcing and the development of inclusive business models in the region.