Asia must say no to ivory to end elephant poaching, illegal trade

A new National Geographic documentary highlights how Asia is financing the killings of elephants in Africa with the region's increasing demand for ivory. 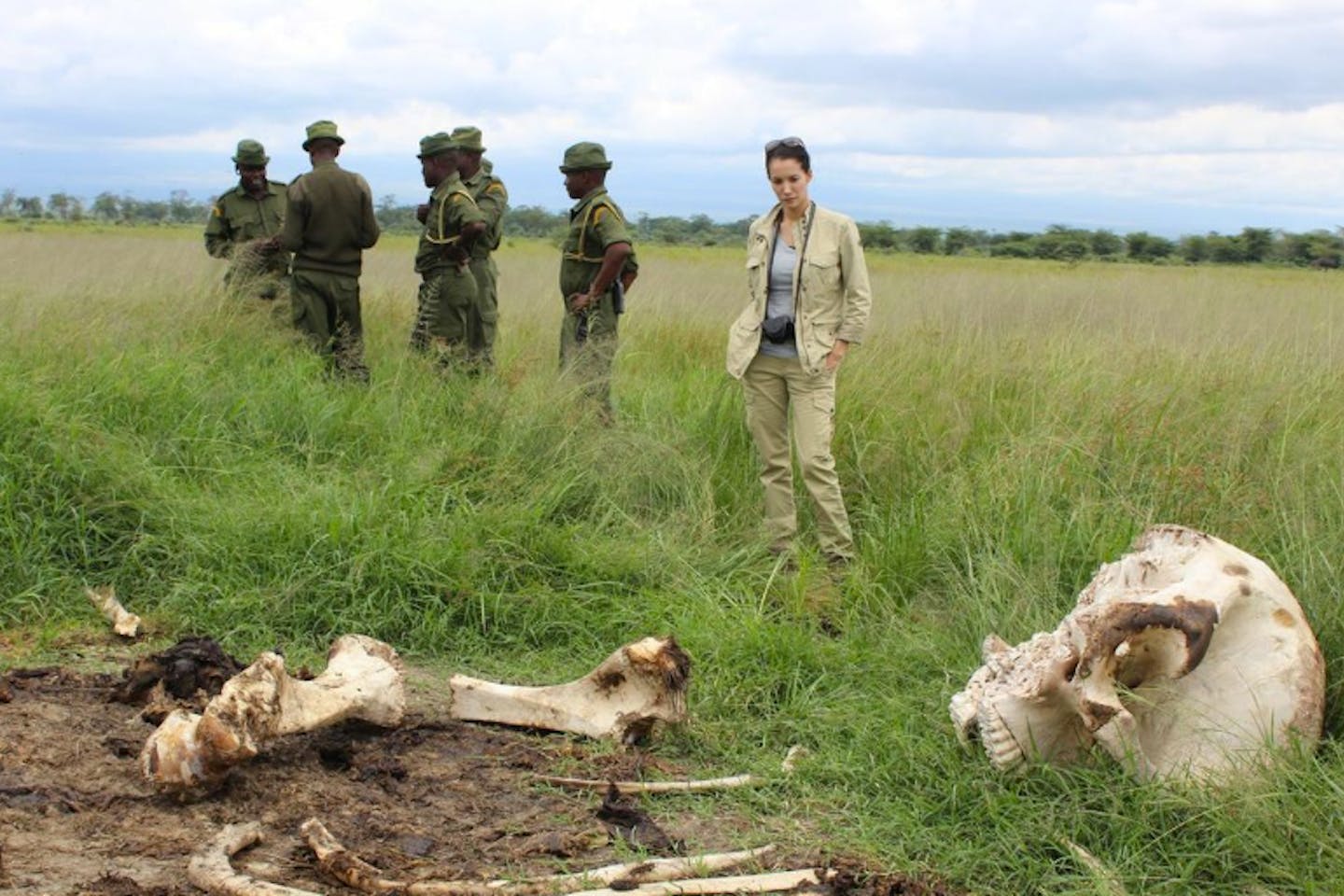 The National Geographic channel in Asia will be airing a new programme starting April 23 that shines a spotlight on the devastating effect that the region’s ivory trade has on Africa’s elephant population.

The half-hour documentary, led by regional TV personality and environment advocate Nadya Hutagalung and elephant expert-author Dr Tammie Matson, focuses on the “Let Elephants Be Elephants” (LEBE) campaign, which seeks to create awareness on the connection between the rising number of elephant poaching in Africa and the consumption of ivory in Asia.

The show primarily aims to answer the prevailing question: “Why are the world’s elephant’s disappearing?”

One of the top reasons, campaign founders Hutagalung and Dr Matson say, is the increasing wealth in the region, particularly in China and Thailand, leading people to buy ivory products. However, they point out recent studies that reveal people stop purchasing ivory when people are aware that the ivory they buy come from elephants that have to killed.

Specifically, 70 per cent of those surveyed in China state that they will not buy ivory if they knew the truth of its sourcing and production, said the International Fund for Animal Welfare (IFAW).

This trailer highlights how only 400,000 African elephants remain in the wild. Large groups of these elephants could be extinct by 2020, according to the LEBE campaign, which is urging the public to pledge for elephant conservation and to ultimately never patronise ivory and other such items composed of this material.

Early this year, China destroyed six tonnes of confiscated ivory for the first time - a landmark move that industry experts said could help end the illegal trade of ivory. The United Nations Environment Programme said large-scale seizures of ivory destined for Asia have more than doubled since 2009 and even reached a record high in 2011.