Aceh governor-elect: ‘I myself will cancel’ controversial geothermal project in Sumatran rainforest

Irwandi Yusuf said that a plan to let a Turkish-owned firm develop the core zone of Mount Leuser National Park would not proceed under his watch. 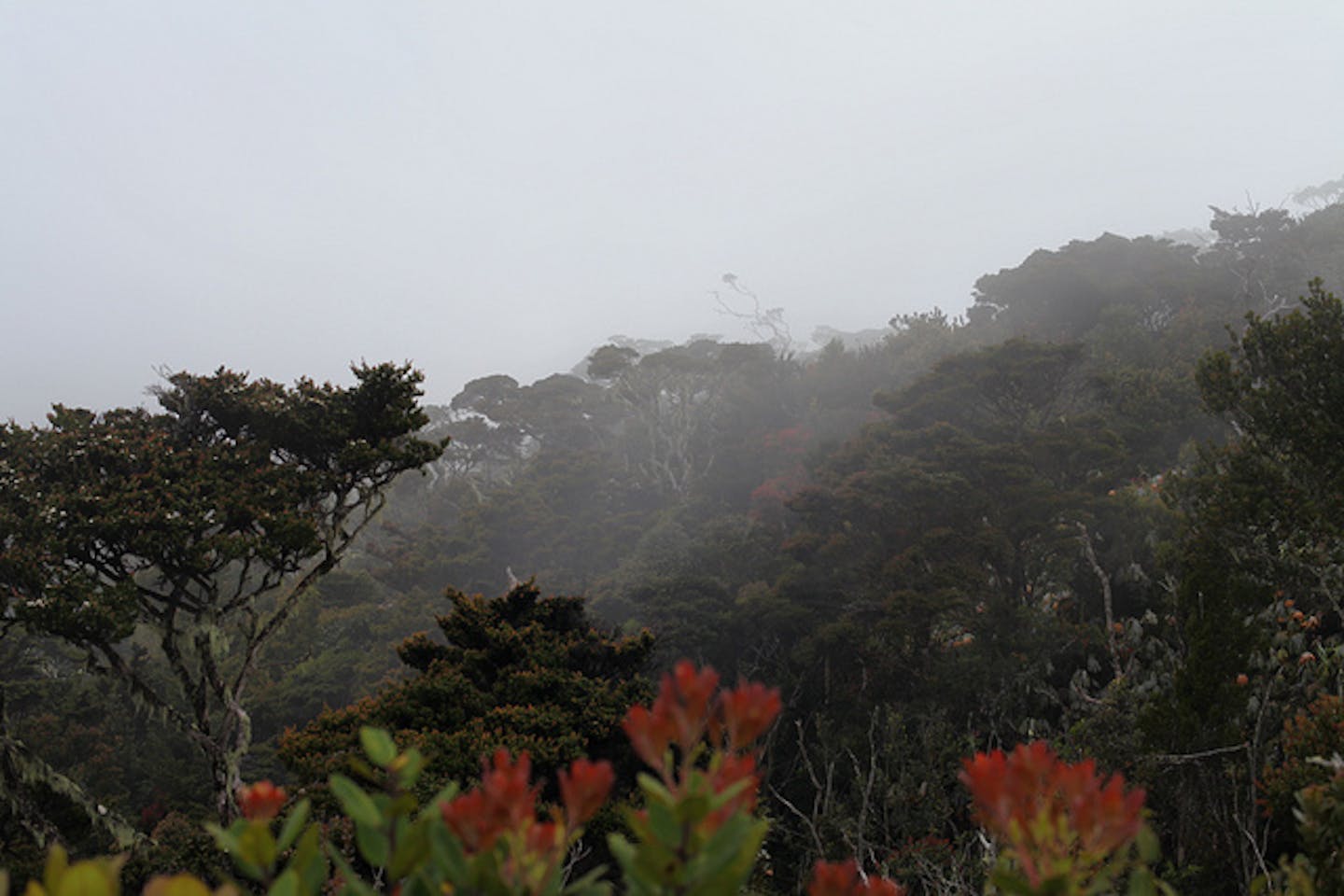 The governor-elect of Aceh province said he would revoke a proposal to drill for geothermal energy and build a power plant in the heart of Sumatra’s largest intact rainforest, a victory for environmental and indigenous rights advocates who are struggling to secure the broader landscape’s protected status.

Aceh’s present administration had asked Jakarta to rezone the core area of Mount Leuser National Park so that an arm of Turkish-owned Hitay Holdings could operate in one of the last habitats of the giant island’s rhino, tiger, elephant and orangutan populations. The IUCN lists the Sumatran variety of each species as Critically Endangered.

The project appeared to die last September when the Ministry of Environment and Forestry’s director for protected areas said his office had rejected the request.

But in December it seemed to remain on the table when University of Gadjah Mada researchers who had been paid by the company to quickly assess the area presented their findings at the park’s management office.

The researchers’ recommendation that the plan go ahead reportedly received a positive response from some ministry officials.

I very much appreciate the need for sustainable energy and that geothermal has a role to play but there must be ways to develop energy plants in areas that are less vulnerable.

“I myself will cancel this project,” Yusuf said in an interview this week.

The governor-elect said he would move the project to Mount Seulwah Agam, a volcano outside of the broader Leuser Ecosystem.

While the drill site and power plant would have taken up a relatively small area, the real threat to the environment lay with the sprawling road network that would have been built to accommodate the project.

Roads can present big problems for wildlife by severing populations, degrading and fragmenting habitat, opening up wilderness to poachers and directly killing animals that stray into the paths of oncoming vehicles.

Abdullah had argued that the project supported President Joko Widodo’s bid to add 35,000 megawatts to Indonesia’s electrical grid by 2019, a plan that calls for building 117 new coal-fired power plants even as the country has pledged to drastically reduce its greenhouse gas emissions.

Critics of the proposal acknowledge the need to electrify the region but insist the park’s core zone is just about the worst place to do it.

“I very much appreciate the need for sustainable energy and that geothermal has a role to play,” said University of Liverpool biologist Serge Wich, who has studied orangutan populations in the national park.

But “this is not an area in which this should be developed for the sake of wildlife and people. There must be ways to develop energy plants in areas that are less vulnerable.”

Yusuf, who previously held Aceh’s top office from 2007-2012, has been called its “green governor,” but environmentalists have not always rated him highly. Toward the end of his last tenure, he licensed an oil palm plantation firm to develop part of the Tripa peat swamp region, one of the Sumatran orangutan’s (Pongo abelii) last strongholds.

He said he did it because the international community had treated Aceh’s forests as a “free toilet for their carbon” without helping fund the conservation effort, while his people lived in poverty.

“They enjoyed the moratorium on logging, but they didn’t join the effort. How can I be ‘the green governor’ [in that situation]?” he told Time recently, before the election.

It remains to be seen how Yusuf will handle the dispute over an allegedly illegal zoning plan for Aceh passed by his predecessor’s administration. Critics see it as a greater threat to the environment because it fails to mention the Leuser Ecosystem, leaving its forests vulnerable to conversion to plantations and mines.

Environmentalists and Acehnese citizens are trying to force the plan’s revocation via a class-action lawsuit that is headed to the Supreme Court.