Asia’s net zero goals — how realistic are they?

China, Japan and Korea have just announced exciting decarbonisation targets. On the Eco-Business podcast, Dr Frank Rijsberman, director general of the Global Green Growth Institute, talks about what these targets mean for the region's development and our climate. 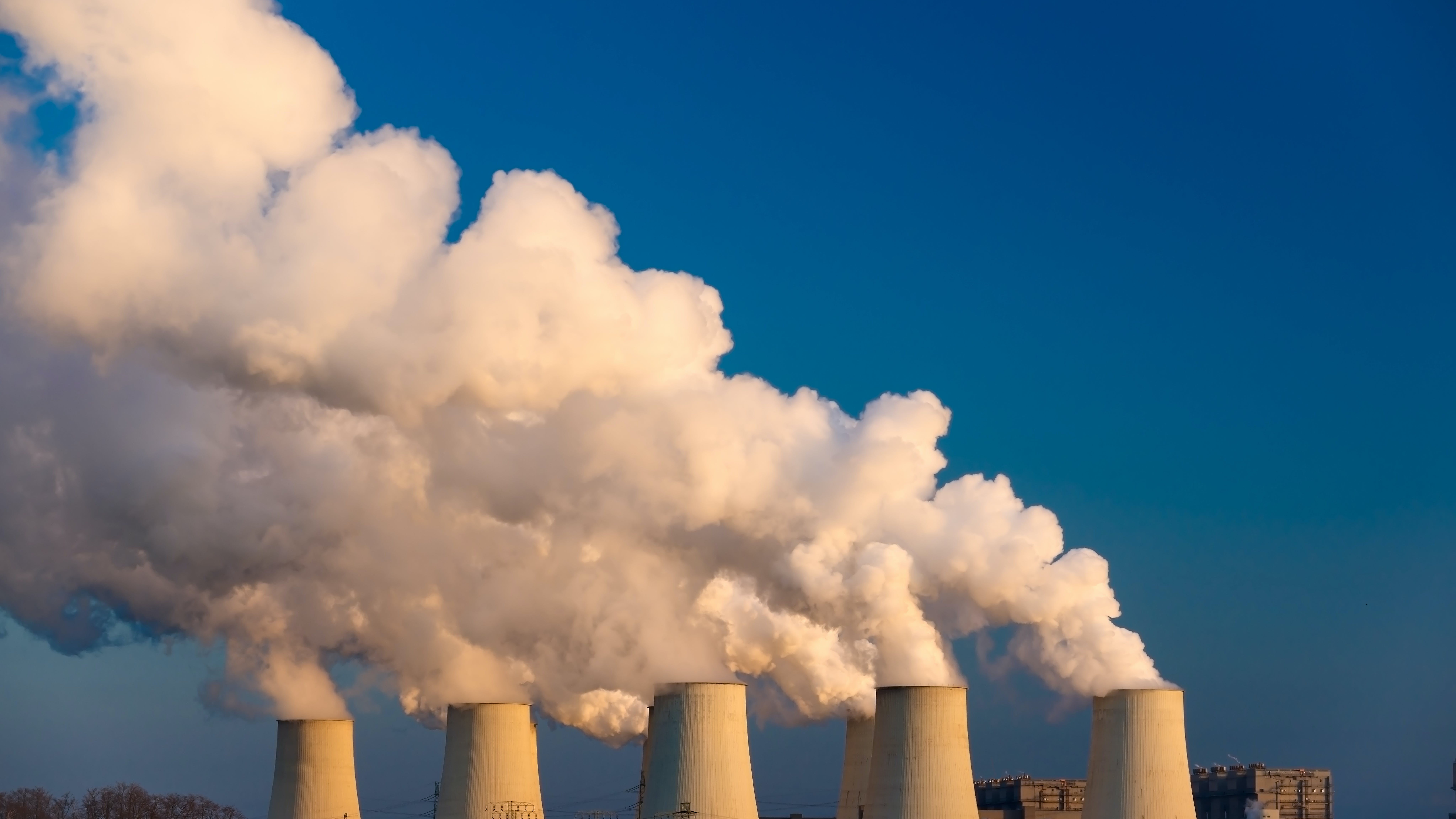 Humanity has, according to the Intergovernmental Panel on Climate Change, just 10 years to dramatically reduce greenhouse gas emissions if the planet is to avoid the worst effects of climate change. Over the last few weeks, there has been a series of announcements that suggest that governments are finally taking the necessary action to address global heating.

In September, China unveiled a five-year plan that could prove to be the most important document in global energy market history, declaring the world’s most populous country would be carbon neutral by 2060. In October, Japan announced it would be net zero by 2050. Korea followed with a carbon neutral by 2050 declaration days later.

Companies in Asia have also started to rein in their carbon footprints. Shinhan Group became Korea’s first bank to declare its net zero ambition earlier this month, while Petronas became the first Asian oil company to set a target for carbon neutrality this week.

The flurry of net zero announcements emerged some months after the region’s governments unveiled a series of economic stimulus packages that largely ignored climate action. A study by ING Bank described the green credentials of Asia’s pandemic recovery plans as “lamentable”.

So how genuine are net zero targets, and how can these promises be held to account? 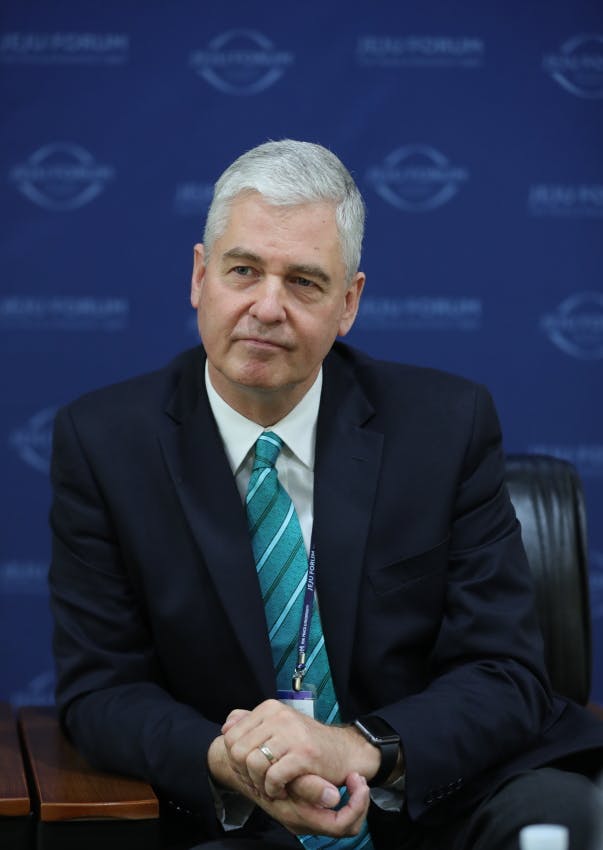 Joining the Eco-Business Podcast to talk about Asia’s net zero targets and the region’s green growth potential is Dr Frank Rijsberman, director general of the Seoul-headquartered Global Green Growth Institute (GGGI), which works with governments around the world on plans to develop sustainably, and in line with the Paris Agreement on climate change.