How to build a climate resilient Asia beyond COP23

Climate change is a ticking time-bomb—and nowhere will be harder hit than Asia. So what can companies and governments do to build resilience against climate change, asks Pieter Nuboer of DSM.

Representatives from governments, cities, the business community and civil society convened in Bonn, Germany earlier this month for the 23rd session of the Conference of the Parties (often referred to as “COP23”) to the UN Convention on Climate Change (UNFCCC) to address and agree on the most pertinent next steps to realising the climate goals set out in the 2015 Paris Agreement.

Encouragingly, much of the United States is moving forward with climate action. While the US is one of the largest contributors to greenhouse gases (GHG) globally, it has noticeably also been the largest contributor to the “Green Climate Fund”, which now stands at US$10 billion – still far from the target of US$100 billion by 2020.

Climate change is real. We must actualise and fund plans put forth in 2015 and at COP23.

Asia: From risk to resilience

In this region especially, we’re experiencing continued population growth, intensified agricultural practices, increases in land use and deforestation, further industrialisation and the associated energy use from fossil fuel sources – all of which will intensify the impacts of climate change on communities unless managed appropriately. 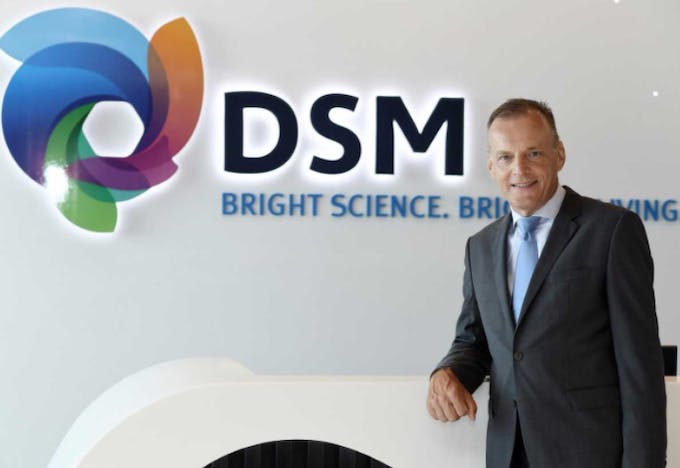 Asia is considered the most at-risk continent for climate change, given its low-lying coastal regions and total population density. An expected 400 million urban dwellers and 300 million inland residents will be at risk of coastal flooding across the region by 2025. With natural disasters and the value of resulting damage increasing, and GHG emissions surging to new records in 2016 according to the World Meteorological Organisation, countries in Asia are at the highest risk of plummeting into deeper poverty and disaster, unless mitigation and adaptation efforts are quickly and aggressively implemented.

Getting more companies and governments across the region to invest in green financing will support Asia’s transition to a low-carbon, climate resilient economy. This in turn will result in communities that are healthier, safer and more resilient, boosting overall sustainability in livelihood and societies in the longer-term.

More so than other parts of the world, countries in Asia have a good opportunity to shift away from traditional models of industrial development. With most markets still developing, they’re in a better position to leapfrog certain industrial practices altogether, thus lowering their dependence on GHG-intensive processes. Asia is also home to a flourishing market for renewable energy, with China, Japan and India ramping up investments in electric vehicles. The rapidly decreasing costs of wind and solar power generation, for example, suggests that regional consumption and production of the future could be driven by renewable energy sources.

Asia is now the world’s largest food market, and by 2030 the region is projected to account for half the global increase in beef and poultry consumption and over three quarters of the rise in fish consumption annually. Equipping the region for this growth means more than simply stepping up food production.

Climate change and the significant continued increases in demand on food sources will likely trigger major and extended food shortages over the longer term, without the intervention of science and innovation. We need to put more into our existing resources – from land to livestock – to get more back from them.

Investing faster and further in agricultural climate action will unlock much greater potential to curb agricultural emissions and protect people against climate change. Agriculture is a key factor for the sustainability of rural areas, the responsibility for food security and its potential to offer climate change solutions is enormous. For the livestock sector, FAO estimates that emissions could be readily reduced by about 30 percent with the adoption of best practices.

The call to direct far more resources to the agriculture sector as a key strategy to meet the goals of the 2015 Paris Agreement and the UN Sustainable Development Goals for 2030 was made during Agriculture Action Day at COP23.

As a private sector player, DSM’s close involvement in both international commitments are not optional add-ons to our day-to-day activities. Rather, they are important drivers of our business, contributing to the developments of effective, rewarding and sustainable solutions for all.

Partnerships will be an especially vital platform for collaborative multi-sector efforts that can accelerate effective climate action and enable the shift towards a low-carbon economy. Clean Cow, a collaborative effort between DSM and life science experts to reduce methane emissions from cows, is a good example of a new animal health offering we’re working on to decrease the carbon footprint of livestock. This powdered feed additive could help reduce methane emissions from cows by more than 30 percent, and can be easily added to the cow’s regular daily diet.

Climate change represents a massive challenge, a ticking time bomb, and unless governments, NGOs, academia and businesses band together, any measure of progress will continue at a glacial pace.

One key call from DSM is to put a price on carbon emissions – this will incentivise companies to reduce their carbon footprint altogether. Companies will surge forward, introducing innovative technologies that investors will buy into, unlocking greater funds for future proofing the world now, rather than waiting for generations to come to foot the bill – which by then will be substantially higher.

Beyond COP23, countries must now look to implementing adequate mitigation measures to deliver on the Paris Agreement (less talk), and prioritise financing investments that generate environmental benefits as part of a broader strategy to achieve inclusive resilience and sustainable development across the region.

At DSM, we believe science can change the world. Every day, our scientists work hard to discover and develop commercially viable solutions that will tackle climate change in two key areas: renewable energy sources and reducing livestock emissions. Seeking new partnerships with governments and other private sector players is also high on the agenda, as we renew our efforts to reduce our carbon footprint, enable a low-carbon economy and advocate climate action.

Together, let’s de-carbonise the Asian economy and build a climate resilient Asia for tomorrow.