Will palm oil-free certification save forests?

One year since the launch of the world’s first certification programme for palm oil-free products, 705 products globally have been declared free from the controversial edible oil. But what has going palm oil-free achieved?

The global movement to avoid palm oil is growing.

In the one year since the International Palm Oil Free Certification Accreditation Programme (POFCAP) was launched in Australia, it has declared 705 products from 18 countries free of the controversial vegetable oil, and is helping shoppers make informed choices as they browse supermarket shelves.

Certified palm oil-free products include skincare products, pet food, and the POFCAP orangutan logo can even be found on the food and drinks menu of a restaurant in the United Kingdom. The certifying body intends to have certified a total of 1,000 products by its second anniversary.

POFCAP is the world’s first palm oil-free certification standard for products, companies and manufacturing processes. Co-founder Bev Luff tells Eco-Business in an email interview that the idea arose out of many years of fundraising and public awareness efforts, and research about palm oil and deforestation among the team’s co-founders.

Many companies had no idea that they were using palm oil derivatives, and so the palm oil-free claims on their products were false. We believe it was ignorance rather than intentional.

“We wanted to help consumers find products that are genuinely palm oil and palm oil derivative-free and independently tested, and at the same time create a new funding stream to help organisations around the world that are working to protect rainforests,” she says. 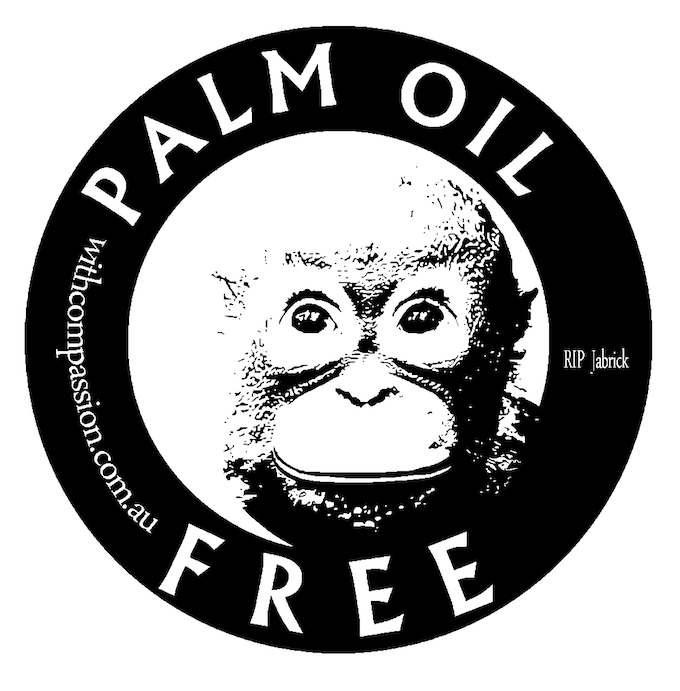 The POFCAP logo indicates an item does not contain palm oil or its derivatives. Image: POFCAP

Growing public awareness of deforestation and worker exploitation in manufacturing supply chains is driving a ground-up movement to avoid palm oil, and environmentally conscious companies such as British soapmaker Lush are working to purge palm oil from their products.

In the year since POFCAP launched, it has been approved for use in 13 countries including Austria, Spain, Sweden and the UK, and is waiting for clearance from five more.

Not all of these countries are in Europe, heartland of the anti-palm oil movement. Also pending approval is Singapore, headquarters for palm oil companies Wilmar International, Musim Mas and Golden Agri-Resources. POFCAP applied for approval in November 2016.

The organisation is also helping companies gain more visibility into their supply chains. “Through our research over the years we learned very quickly that many companies had no idea that they were using palm oil derivatives, and so the palm oil-free claims on their products were false. We believe it was ignorance rather than intentional,” says Luff. Part of the difficulty is that palm oil and its derivatives have hundreds of names, many of which are not obviously linked the crop.

It has even received inquiries from companies in Malaysia and Indonesia, the world’s largest palm oil producers, but had to turn them down because POFCAP is not yet approved there, says Luff.

Currently, 50 per cent of certified palm oil-free products are from the Asia Pacific region, mostly due to strong support from Australia.

The latest additions to the list are eight edible oils and a canola meal product for feeding livestock, from Australian company MSM Milling.

Communications and brand manager Genya Miller tells Eco-Business: “No two consumers are the same in their buying habits. If we can give them a choice when they’re standing in the supermarket and it’s a toss-up between a generic vegetable oil with them having no idea what it contains, and one that’s a certified palm oil-free vegetable oil, it makes the choice easier.”

Without [addressing the root of unsustainable land use], no matter what the crops are, the problems we face today with palm oil will persist.

Miller adds that the firm, which has never used palm oil, intends to pursue certification for more of its products so it can display the POFCAP orangutan logo on its website, packaging and marketing collateral.

POFCAP charges two sets of fees for each product to be certified: an application fee and a second fee for successful application, as well as a licence fee to be renewed every three years. The cost is determined by the company’s annual revenue. The idea is for profits to go towards partner NGOs, such as the Borneo Orangutan Survival Foundation, once POFCAP is on sounder financial footing.

Luff says that while consumers and companies appear to regard being palm oil-free as the “next ethical and environmental step towards true sustainability”, POFCAP is apolitical and not part of the palm oil free movement.

“There will always be consumers who wish to avoid palm oil for allergy, dietary or ethical reasons,” she remarks, and says POFCAP is a tool to aid decision-making. Furthermore, protecting the world’s rainforests requires a “multi-pronged approach and we support any organisation or campaign helping to reduce deforestation and consumption”.

“Ensuring that all palm oil produced is sustainable is a mammoth undertaking that will take time, and we do not even know if it is achievable,” says Luff. 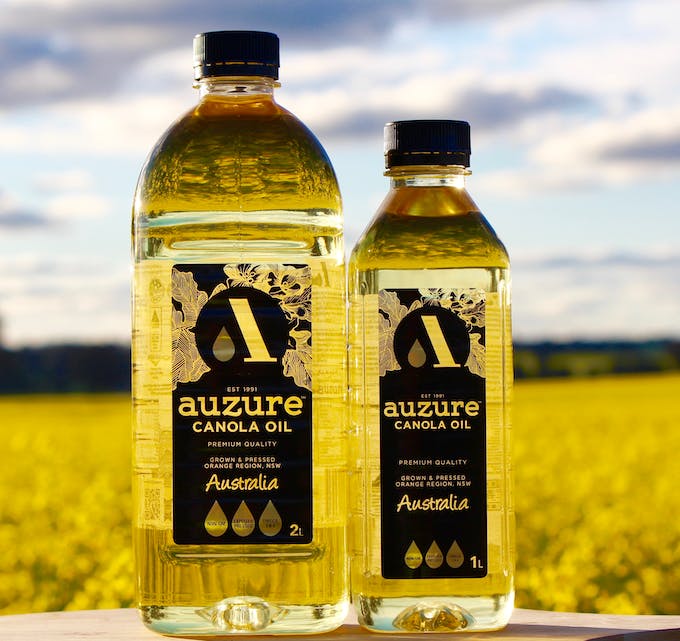 POFCAP says it is not part of the global movement away from palm oil—which has drawn criticism. Some say the European Union’s planned ban on palm oil for biofuels is undermining efforts to shift the industry towards more sustainable practices and ignores the fact that palm oil provides upwards of 3.5 million jobs in Malaysia and Indonesia alone.

Others like research organisation World Resources Institute Indonesia’s sustainable commodities and business manager, Andika Putraditama, say that while switching to other vegetable crops “sounds compelling”, it may have the inadvertent effect of driving more deforestation because other oil crops are less efficient and more land is needed to grow them.

Citing a recent International Union for Conservation of Nature report that said the best course of action is to reform the palm oil industry and avoid further deforestation, he says: “We should start looking at the root of the problem, and not the crop itself.”

“Without [addressing the root of unsustainable land use], no matter what the crops are, the problems we face today with palm oil will persist,” he warns.