The PhD student wants to join a company with the biggest environmental footprint—so she can make a big difference.

Janak Preet Kaur was first drawn into the world of sustainability by the wide-eyed enthusiasm of Steve Irwin, whose shows she watched as a child. It was the crocodile-wrestling conservationist’s ability to warn of the dangers of wild animals while also teaching us to love and care for nature that inspired Kaur to pursue a career in an environment-related field.

Now an environmental advocate herself, Kaur is in charge of capacity-building for the Malaysian Youth Delegation, a group that raises awareness of climate policies among young Malaysians, and engages with the government on environmental issues.

Having graduated with a degree in chemical and environmental engineering from the University of Nottingham in the UK, she is now studying for a PhD in alternative energy at Monash Malaysia University. But she already has a good idea of what to expect from a job in sustainability, having interned with consultancy The Biji Biji Initiative and worked full time for property firm Sunway.

Sustainability, she says, can be a “thankless” job, because not everyone outside the sustainability department understands the purpose of the role. But she relishes the impact the job can have, and would rather work for a firm with a big environmental footprint where she can make a big difference.

People always complain about oil and gas companies, but we still rely on them. The best way to change these companies is to join them and change them yourself.

In this interview with Eco-Business, Kaur talks about why she chose environmental engineering rather than becoming the next Bear Grylls, what she learned from her time in the corporate world, and why she worries about the future.

I am doing a PhD in alternative energy. I’m researching technology that can convert carbon dioxide into fuel.

What prompted you to study environmental engineering?

One thing that I took from [Steve Irwin’s] The Crocodile Hunter documentaries is that animals suffer because of human development, and it is our nature to use more resources than we should. So I really wanted to do something in the environmental field. Initially, I thought of being the next Bear Grylls, but as life progressed, I realised there were other ways I could make a difference.

What have you learned from your time in sustainability jobs?

What really motivated me was the impact of the work I was doing, but it could be a thankless job. Some people will resist when you try to implement sustainability. They are used to their way of working, and make it seem like you’re adding another layer to their job. Which is why it is important that everyone understands the end-game of sustainability—to make the whole company better.

Data helps to make the case for sustainability. I have always loved data. When I see the trends, for example energy and water consumption faling, that really motivates me. But sustainability is still a new field, and there’s a lot of room for improvement.

What are the things you look for when applying a job?

What sort of training do you think is most important on a first job?

It is important to get to know how the company really works—the machinery and social networks of the business. It is the operations that affect the ecological footprint, and if you don’t know how it all works, you can’t measure or manage it. So I’d want a full introduction to how the company works, and how the different departments communicate.

Which companies do you admire for their approach to sustainability?

Sunway Group. Their mission and vision has sustainability in mind, and their developments are always walkable and liveable. Some may say sustainability is greenwashing, but people are always going to question the motives of corporates. I admire what Sunway has done. Hopefully they can keep it up.

Who is your sustainability role model? 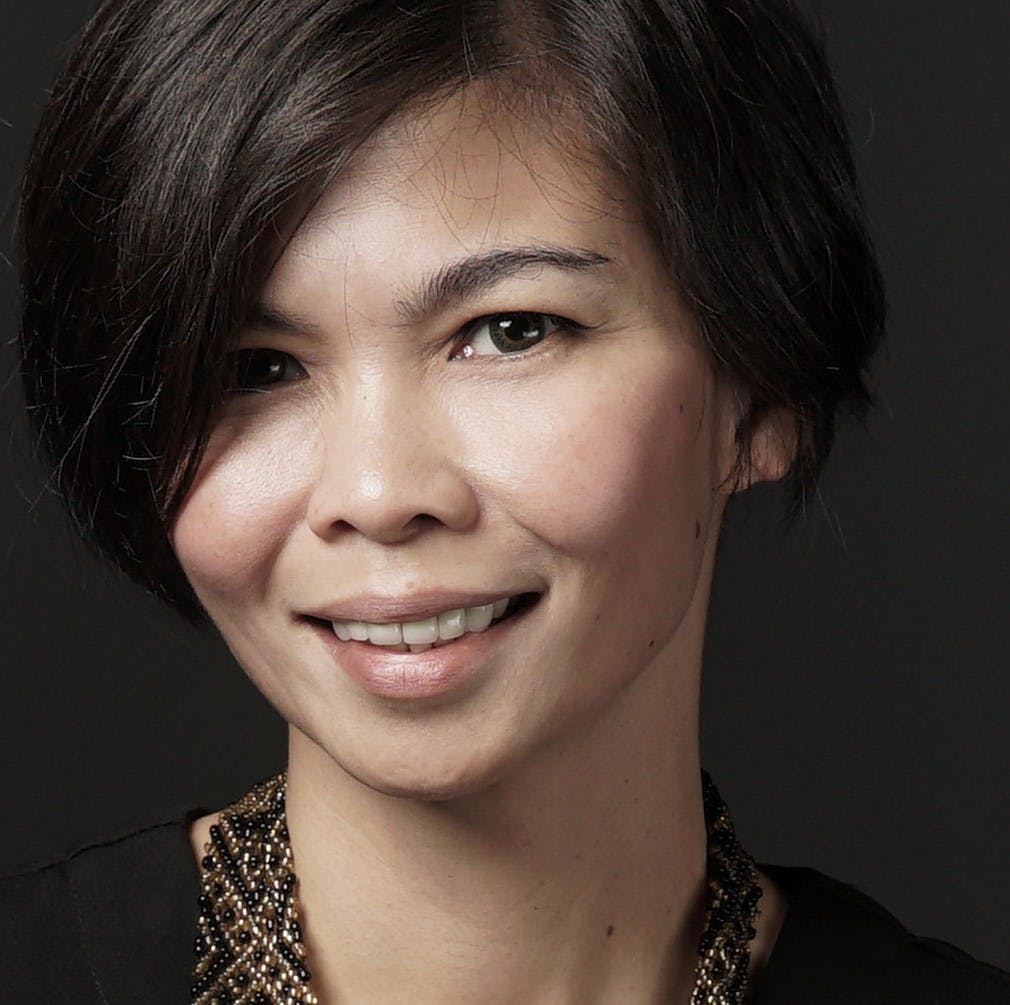 A local hero of mine is Yasmin Rasyid. She’s the founder of a successful, well known NGO, Ecoknights. She obtained her PhD and is now a sustainability director of a company [real estate firm Lendlease Malaysia]. She is involved with a range of different entities, and I hope to do that too. I believe having a range of perspectives is important. I like how she’s not afraid to have worked for an NGO, and switched to the corporate sector. I’m sure many people have asked why she joined a corporate, but I think I share the same view as her—you can affect more change from the inside.

My international hero is Forrest Galante [an American outdoor adventurer who hosts a TV show about animals on the brink of extinction], I follow him on Instagram. I admire how he throws himself into what he does, and his passion for spreading the word on animal conservation and environmental awareness.

How hopeful are you for the future?

Being part of the Malaysian Youth Delegation, I have been exposed to international climate negotiations. From this experience, I admit to being rather pessimistic. We keep talking about flattening the Covid-19 curve, but there’s another curve that we need to flatten and fast—the climate curve.

The pandemic has helped to reduce emissions, but it’s not enough. Recession is going to come, so the focus is going to be on how to restore the economy. But a bigger threat is coming and the clock is ticking. As Batman once said, “it is not who I am underneath, but what I do that defines me,” and even though I’m pessimistic, I will still do whatever I can to make a difference.