The environmental and social costs of hydroelectric mega-dams have been grossly underestimated, and will continue to grow further as climate change escalates, a new report finds.

Large hydroelectric dams are not worth the environmental and societal costs, and their benefits will continue to dwindle further as the climate changes, analysts argue.

Hydroelectric power accounts for about 70 per cent of the world’s renewable energy supply, yet large dams have been widely criticised for their disappointing energy outputs, short lifespans, and negative impacts on local ecosystems and people. After proliferating in North America and Europe in the mid-20th Century, hydroelectric fell out of favour there in the 1970s and more dams are being removed than constructed nowadays.

But hydroelectric development didn’t stop, it moved location—thousands of dams have been built in developing nations since the 1970s, with many more planned.

Publishing in the Proceedings of the National Academy of Sciences, Emilio Moran and colleagues from Michigan State University in the United States find that the true environmental and social costs of hydroelectric dams have been grossly underestimated. 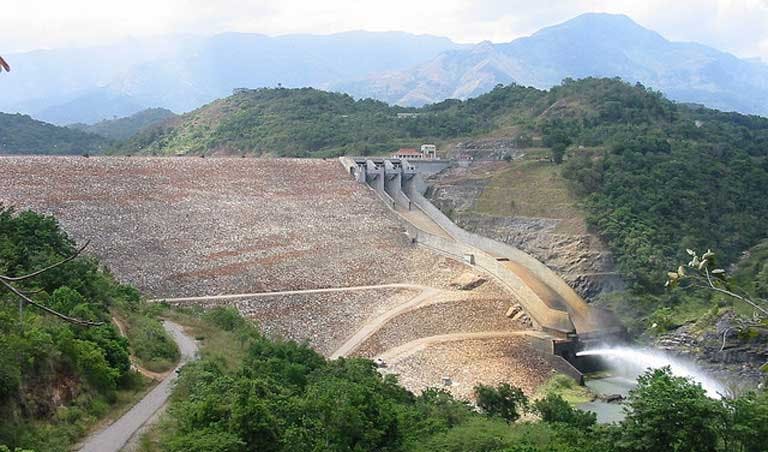 “If we included all the costs honestly, I doubt large hydropower projects would look as good,” said Moran, and would instead lead to the favouring of alternative energy sources.

Dams have been linked to habitat degradation in the areas surrounding reservoirs and on newly created islands, harm to biodiversity and migrating aquatic species, and to negative changes—especially diminished connectivity—in river ecology.

Society needs to demand that these assessments have real teeth and that they be able to reverse a decision to build unless concerns are addressed.

“Dams trap sediments and are barriers to upstream-downstream movement of aquatic organisms,” explained Kirk Winemiller, an aquatic ecologist at Texas A&M University who was not involved in the study. Efforts to mitigate this harm, such as fish ladders, have proved ineffective, typically allowing just 3 per cent of fish to cross a given dam.

Another problem: mega-dams rarely live up to the hype pledged by promoters. Not only are the costs of large hydroelectric projects usually underestimated, but once constructed, the dams rarely generate the massive amounts of energy promised.

For instance, estimates of river sediment flow are commonly downplayed in plans, leading to overly optimistic projections of hydroelectric capacity and dam lifespan. Likewise, builders rarely take climate change, with its intensifying droughts, into consideration when estimating electrical generating capabilities. These errors, whether intentional or not, are detrimental to nations, communities and industries that rely on the power generated, and to investors too. 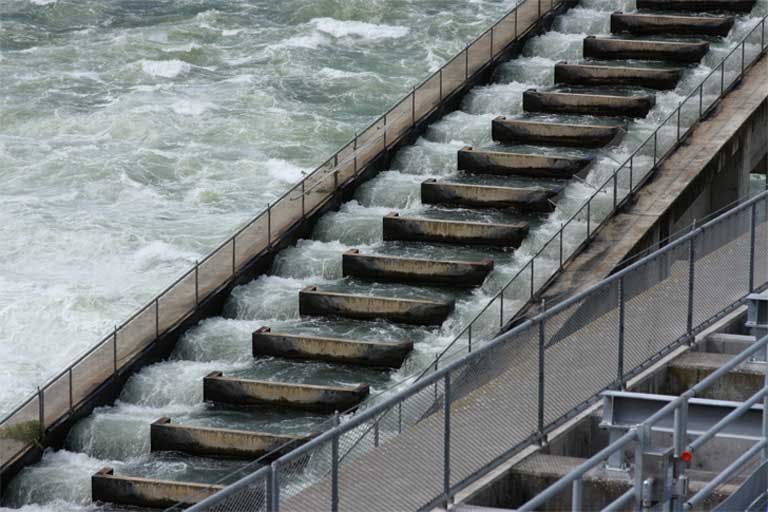 Fish ladders, like this one installed on the Dalles Dam in Portland, Oregon, United States, don’t work for most fish, so end up providing a false sense of environmental protection. Image: Flickr / CC BY-2.0.

The report authors argue that this situation will worsen as climate change further reduces rainfall and reservoirs shrink. Hydroelectric dams rely on the stored energy of the water held back by the reservoir—as this shrinks and dry up, so will the supply of electricity.

For example, Lake Mead, the Hoover Dam’s reservoir on the Colorado River has already experienced a 40 per cent decline in its water level, reducing peak energy output by half a gigawatt. Dams also exacerbate climate change by releasing methane from decomposing vegetation in flooded forests—a problem that is especially virulent in the tropics where many mega-dams were recently built, and continue being constructed.

The paper “nicely summarised the relative costs and benefits of hydroelectric dams, especially with regard to the environmental, ecological and social costs that often are not taken into account when big projects are approved,” said Winemiller.

Fish kills, disruptions to fish migration and to sediment flow, have serious implications for commercial and recreational fishermen and to farmers downstream, but compensation for these local communities is lacking.

“Monetary compensation has been inadequate in most dams built, particularly for populations downstream,” said Moran. So too with impacts upstream, as climate-change intensified floods occur without compensation to affected communties.

While people close to dams suffer harm, the people promised electricity sometimes never get it. The Grand Inga mega-dam project, planned for Inga Falls on the Congo River, is a good example. Its promoters say it will produce 40,000 megawatts (MW) of electricity, but current plans are to export this energy to mining operations in South Africa, rather than to the people of the Democratic Republic of Congo—91 per cent of whom still lack access to electricity. 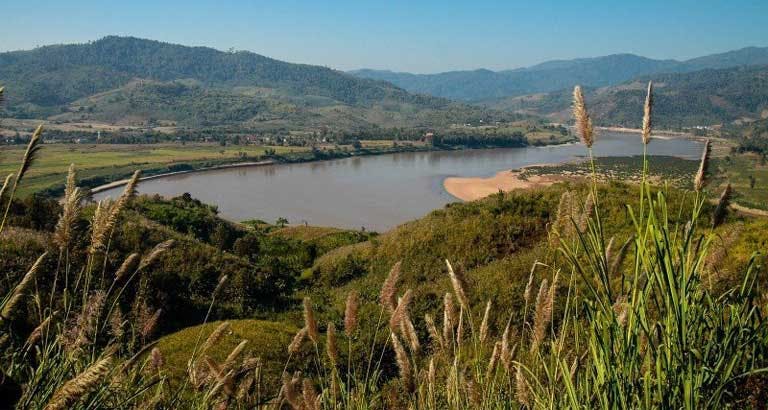 The Mekong River, a mega-biodiverse river that supports the lives and livelihoods of over 60 million people, is the site of over 100 planned dams. The river is already suffering major negative environmental and social impacts due to dams. Image: VisualHunt.com.

Moran suggests a solution: governments, dam builders and operators should offer local communities free energy for 20-years after construction, as well as provide non-monetary compensation such as job training for new careers (due to livelihoods lost), plus improved water quality and sanitation infrastructure, and better access to health care.

“By now there is ample scientific research and evidence from decades of experience with hydroelectric dams that should justify great caution when proposing new hydroelectric dams in any region of the world,” agreed Winemiller. Still, when environmental and social impact assessments are conducted as part of new projects, they remain limited in scope, underestimate harm, and their results tend to be overlooked.

“Society needs to demand that these assessments have real teeth and that they be able to reverse a decision to build unless concerns are addressed,” said Moran.

Another problem: even when a major mega-dam, or series of dams – such as the 40+ projects proposed for Brazil’s Tapajós basin in the Amazon – are found to have insurmountable environmental and social problems, and even when those plans seem shelved, promoters simply wait for a favorable new government with which to propose a revival.

The biggest challenge, say analysts, will be eliminating corruption in the decision-making process. Political corruption is “the root cause of many an ill-conceived and financially disastrous mega-dam project,” said Winemiller, citing Brazil’s Belo Monte mega-dam as a prime example of construction going ahead, “despite decades of opposition from scientists, environmentalists and especially local communities.”

Moran emphasises that new mega-dams needn’t be built, with new technology offering the possibility of a reliable energy supply to local communities. For example, Instream Energy Generation (IEG) makes use of clusters of small turbines strategically placed into flowing water where the current is strongest, enabling fish and sediments to pass freely while generating a consistent electricity supply.

The technology might be new, but the concept isn’t—grain mills have similarly been driven by water wheels for centuries. Instream turbines, a 21st century revamp of this age-old technology, can provide “affordable energy for poor and isolated communities currently overlooked by the electric sector,” said Moran.