How can buildings be adapted to the era of dangerous climate change?

Natural disasters intensified by climate change have dominated recent headlines around the world. How can the building industry prepare for a world in which dangerous weather events are common?

Climate change does not discriminate between urban and rural areas, as has been shown by the multiple disasters striking cities around the world in the last month alone.

Devastating floods in India to biblical storms in the US Bible belt, shifting weather patterns are wreaking havoc on the built environment, a trend that is predicted to worsen as climate change impacts become more severe. Can buildings be adapted for a changing world?

Recent headlines have been dominated by typhoons and floods hitting human settlements across the world, exacerbated by global warming and climate change. Asia is predicted to feel worsening climate impacts sooner and more severely than anywhere in the world. How can the building sector be better prepared?

Raghupathy: When it comes to the response to climate change, there are fundamentally two parts to it: adaptation and mitigation. Solutions the green building sector has to offer are about mitigation.

WorldGBC’s Advancing Net Zero initiative aims to have all new buildings operating at net zero carbon emissions from 2030, and achieve the same for all buildings by 2050. That’s what we are aiming at and it’s 100 per cent focused on mitigation.

Is there scope for buildings to be adapted to the new climate change era? 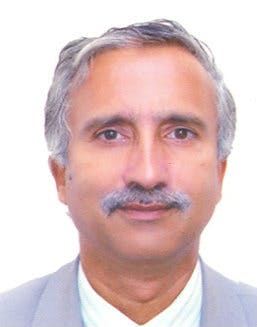 Raghupathy: Yes, and that’s the responsibility of local green building councils. For instance, we expect a 2 degree rise in global temperatures and an increase in sea levels, so I will not construct buildings where there will be flooding to protect myself. These are the kind of standards being developed in individual countries.

Buildings should also be designed with protection from climate change in mind. Hospitals, for example, are sometimes designed with underground power stations. That is a mad idea! When there are floods, patients will be at risk.

Water is one issue that requires a combination of adaptation and mitigation, because it will be severely affected by climate change. It’s predicted that there will be more intense but less frequent rainfall, so the need for water storage will be high.

At the building level, we used to pipe in and discharge water from a single building. Now we use, treat and recycle water within the same building.

Chen: Another aspect to that is capturing run-off from the rain via rooftop or underground tanks. Pavements used to be made from impervious asphalt or concrete, but now porous concrete is used which allows rainwater to pass through and collect in tanks.

What are the latest initiatives that WorldGBC Asia Pacific Network has been working on?

Chen: We’re rolling out global initiatives locally, such as Better Places for People, which focuses on creating healthy spaces by integrating health and well-being criteria into green building standards.

The India Green Building Council has a green building rating tool and is developing a health rating tool; the Building & Construction Authority is tying up with the Health Promotion Board to develop a new Green Mark Scheme for Singapore. Australia is incorporating health and well-being criteria into its Green Star standards so that when a building is rated green, it’s most likely a healthy building that takes indoor environmental quality factors such as air quality, acoustics, and ventilation into account.

Raghupathy: If you look at trends globally, green buildings are making good business sense in multiple ways. The most tangible benefits are in energy and water consumption, but another interesting point is that the productivity of people in a green building is 14 per cent higher than in a conventional building because people feel more comfortable and enjoy being there.

If you take any service industry—and Singapore is full of service-based companies—labour is the highest cost for a business. If you increase their productivity by 14 per cent, the financial returns for a green building are even higher.

The challenge for WorldGBC is not in establishing the business case, but communicating that green buildings make good business sense and are healthier places to live and work in. How much green building councils can do depends on the size of the country—it’s easier in a small country like Singapore than India. It also depends on whether the countries have the capacity to build green —does it have the architects, products and services?

How is WorldGBC helping to build this capacity?

Raghupathy: Capacity is growing in every country. One way we’re helping is by bringing in more members of the architecture community into the green building space.

Second, we are going to tertiary level institutes to form the Indian Green Building Council Student Chapter, so students get the fundamental exposure they need to understand green buildings. Finally, we’ve launched a schools programme so that students between the ages of five and 12 will learn what green means and will starting demanding more sustainable products and ways of living.

And when children demand green, the parents have no choice but to give it to them—the emotional connection is so powerful. 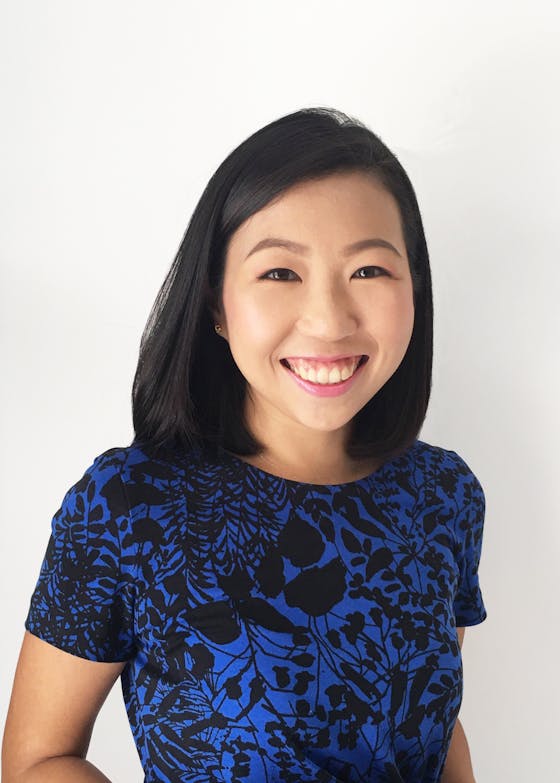 Chen: We’re considering replicating this at the global level, because Europe, the Americas and the Middle East are also interested in a school programme.

Another big focus area is Advancing Net Zero, which we are promoting through certification. We have 10 green building councils that have signed on, including India and Australia that are developing a net zero portion in their existing standards.

Raghupathy: The target for energy efficiency in net zero buildings is much higher. Where a typical green building aims for about 30 to 40 per cent in energy savings, with net zero buildings we aim for 60 to 75 per cent. The remaining energy consumption should be compensated for by the use of renewable energy.

We are aligning ourselves to deliver net zero buildings. We’re communicating our goals and persuading each country to develop their own methodologies to achieve this, and locally they need to prove their own business cases.

This year’s International Green Building Conference was themed Be the change. The aim is to create change at the individual and community level. Why are we putting the onus on consumers for green buildings after so many decades of construction without involving them?

Raghupathy: Ultimately, what is democracy? It’s [decisions] for the people, by the people, and the more enlightened the people are, the more they can demand the right thing. Our job is to create that awareness, by defining what a green building is, and why it makes good sense.

Chen: I think the theme is very apt. Within the industry, we know about green buildings. But it’s the consumers who make the market, and once they start demanding it, manufacturers will starting producing and that’s when costs come down.

So it’s more about empowering people rather than passing the buck.