The contest taps the creativity of video-game makers to address the serious issue of climate change. 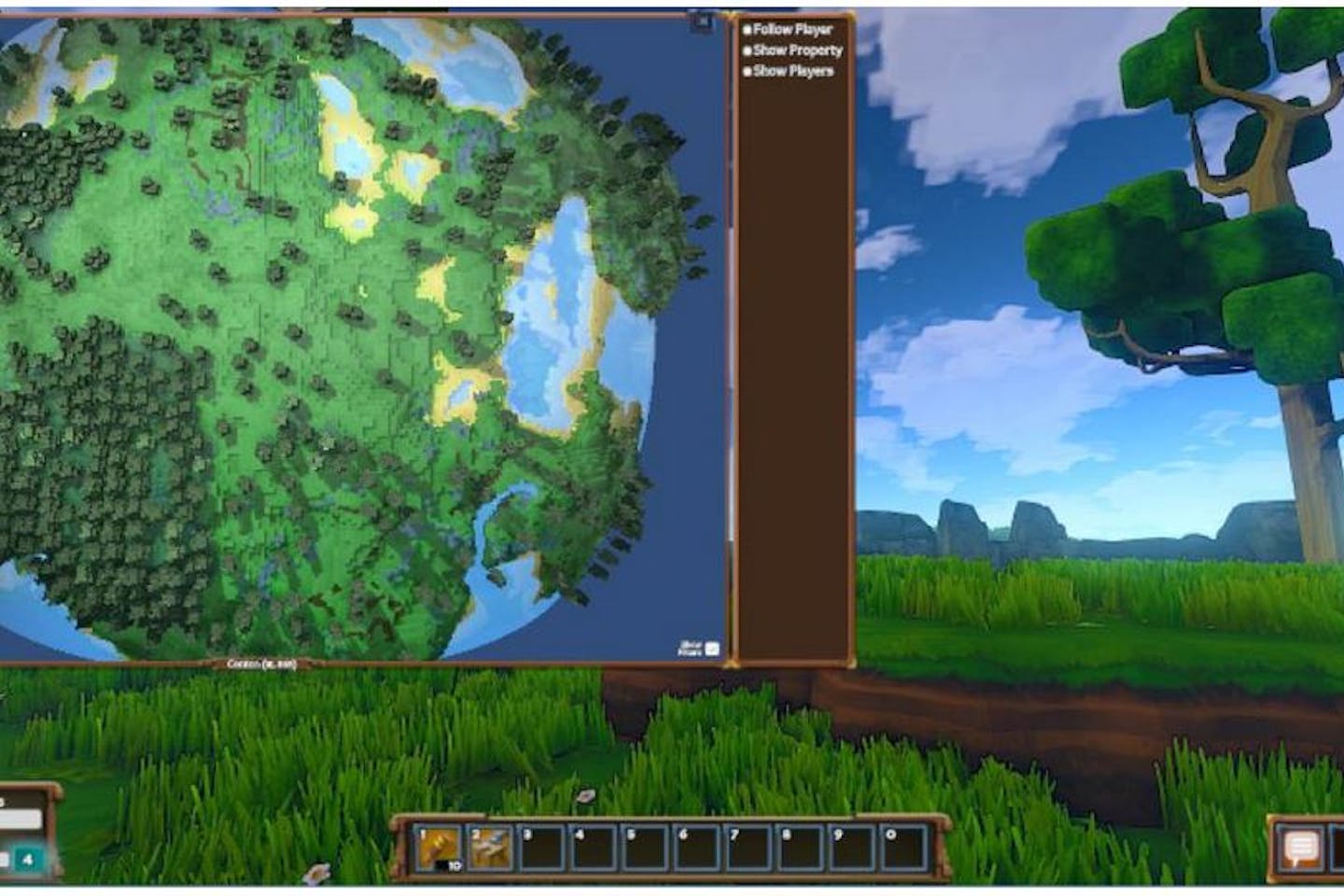 Video-game developers are competing this week in a contest that will reward games that combat neither mortal enemies nor monsters but climate change.

Four finalists have made it to the last round of the Games for Change Climate Challenge, the winner of which will take home $10,000 on Friday.

The contest taps the creativity of video-game makers to address the serious issue of climate change, said the head of the competition, Susanna Pollack.

The games could “make this issue accessible to the general public in a way that’s relatable and understandable,” she said.

Among the finalists is a game called Eco, which puts players on an idyllic planet teeming with wildlife, waterfalls and lush vegetation.

Games have a huge part to play in society and education.

Players must build a civilisation and develop technology to knock an incoming meteor off course while weighing how each move affects looming climate change.

Game developer John Krajenski, who works out of a Seattle studio, said he has tested the game on middle-school children and watched as they celebrated getting pollution under control.

“Games have a huge part to play in society and education,” he told the Thomson Reuters Foundation. “After the testing period was over, they would keep playing it on their own.”

Another finalist is Block’Hood, which gives players control over a city block. They can build anything from apartments to escalators and wind turbines, said its designer, Jose Sanchez.

But they must consider climate change, deciding for example whether to dispose of organic waste in traditional ways or convert it into biogas, he said.

“The moment that you really start simulating … that creates a reflection about how systems work, what decisions you should take,” he said.

The finalists present their prototypes on Friday in New York.