Experts say that if fragmented sections of forest are linked in the Eastern Arc Mountains in Tanzania and the Atlantic Forest in Brazil, it could significantly increase the odds in favor of ensuring species survival – and it’s a financially safe bet. 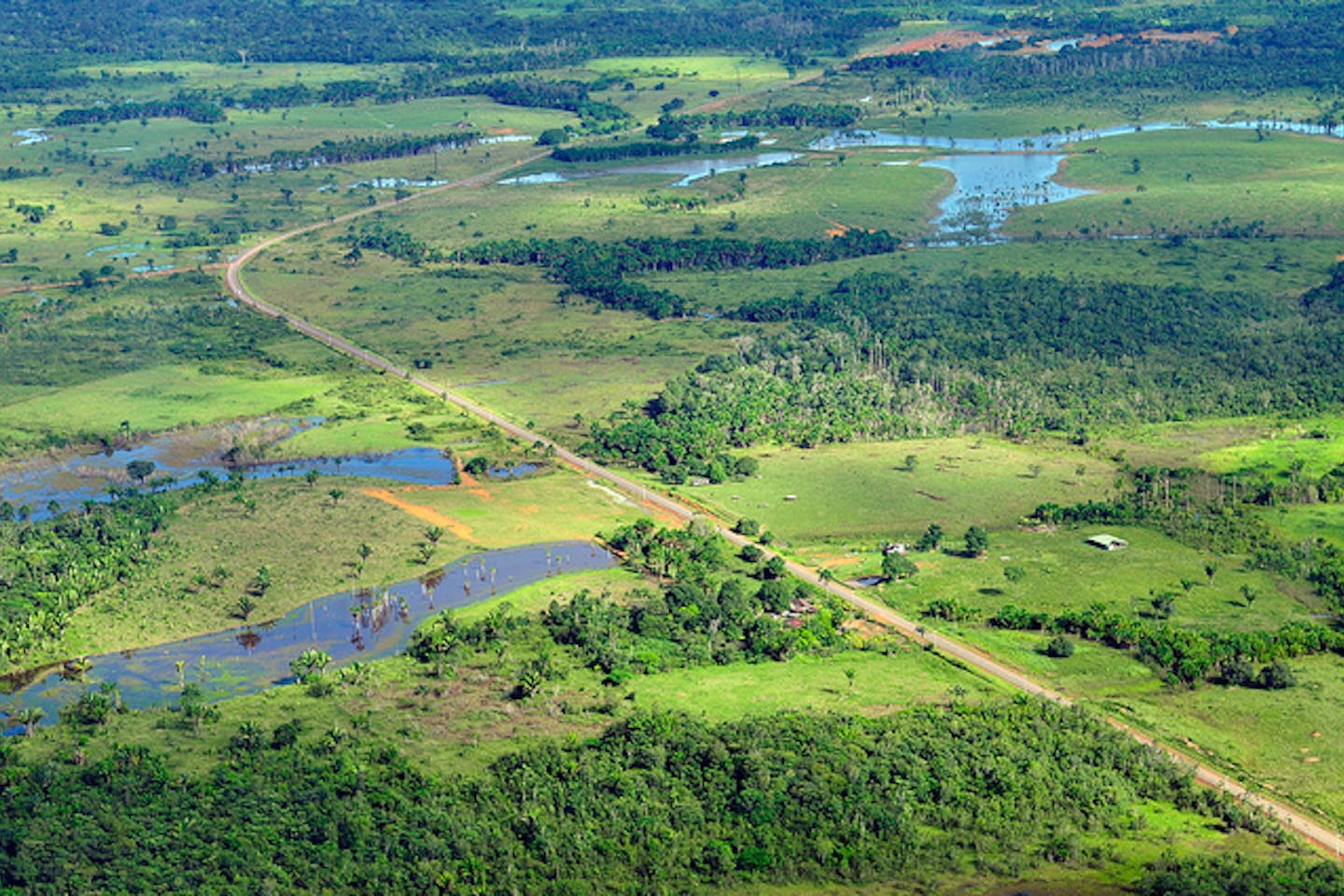 We’ve all been there: you’re driving along a road lined with trees, when all of a sudden a squirrel or some such animal runs out in front of your vehicle. If it’s a happy day, you steer clear of the forest dweller.

Whatever the outcome of that particular encounter, it was a first-hand lesson on the dilemma species face when their habitat is lost because it was divided up.

For the familiar tree squirrel, of which there are several species – they are accustomed to a home range of trees between 0.5-10 acres in natural forests. Those that live in parks have a range of 0.5 acres. Birds and other animals can have a much larger need for range.

When the natural habitat is cut up, that squirrel and countless other creatures of the forest have to figure out if they can cross expanses like roads and other development or habitat-bare areas.

For a team of international scientists, there is a simple answer: reconnect fragmented forest habitat and see species thrive. The international team of researchers notes that it can be done in two of the world’s most important biodiversity hotspots in just a few years. The cost, they say, would be less than $70 million total.

The team studied two biodiversity hotpsots, one in South America and one in Africa, and determined that regenerating forests in those locales is highly feasible.

Estimated conservation costs would be less than $21 million in Tanzania and $49 million in Brazil. According to their published calculations, the work “would require the development of a broad package of incentives focused on individuals and communities using matrix habitats to establish and conserve forest cover between existing protected fragments.”

Their paper, “Targeted habitat restoration can reduce extinction rates in fragmented forests,” will be published in the Aug. 25 edition of the journal of the Proceedings of the National Academy of Sciences. It was authored by William D. Newmark, Clinton Jenkins, Stuart Pimm, Phoebe McNeally, and John Halley, and partially inspired by a July 2016 paperon habitat loss and species extinction.

The term “fragmented forests” describes what happens when portions of a previously contiguous forest are carved away. Certain species become isolated and it’s difficult to maintain a healthy and sustainable population. Vulnerable species in fragmented forests that find themselves restricted to their portion of forest start to head toward extinction within in less than a decade.

Out of the world’s top 25 biodiversity hotspots, the team chose to analyze the Eastern Arc Mountains in Tanzania and the Atlantic Forest in Brazil. Both areas extend to other countries. Much of the land within the Eastern Arc-Atlantic forest fragments is already under federal or protected status of some kind, but not all protections are being legally enforced.

The cost in Africa is based on the per hectare cost of establishing a similar project in Tanzania, the Derema Forest Corridor. Similar plans of recently re-established forests in South America include the Fazenda Dourada andRosanela linkages in Brazil.

Observation after regeneration in these areas have shown that extinction-prone species in South America such as the golden lion tamarins (Leontopithecus rosalia) and panthers (Puma concolor) can travel through forest linkages in less than ten years.

The scientists identified 11 study locations, nine in the Eastern Arc Mountains of Tanzania and two in the Atlantic Forest of Brazil. They targeted the areas where financial and social costs could be minimised, with the highest potential return on investment. They note there is also a significant backlog of legally required restoration to be done in the region.

“This paper looks at the solutions,” said Clinton Jenkins, one of the report authors. “We invest some money in developing a corridor.”