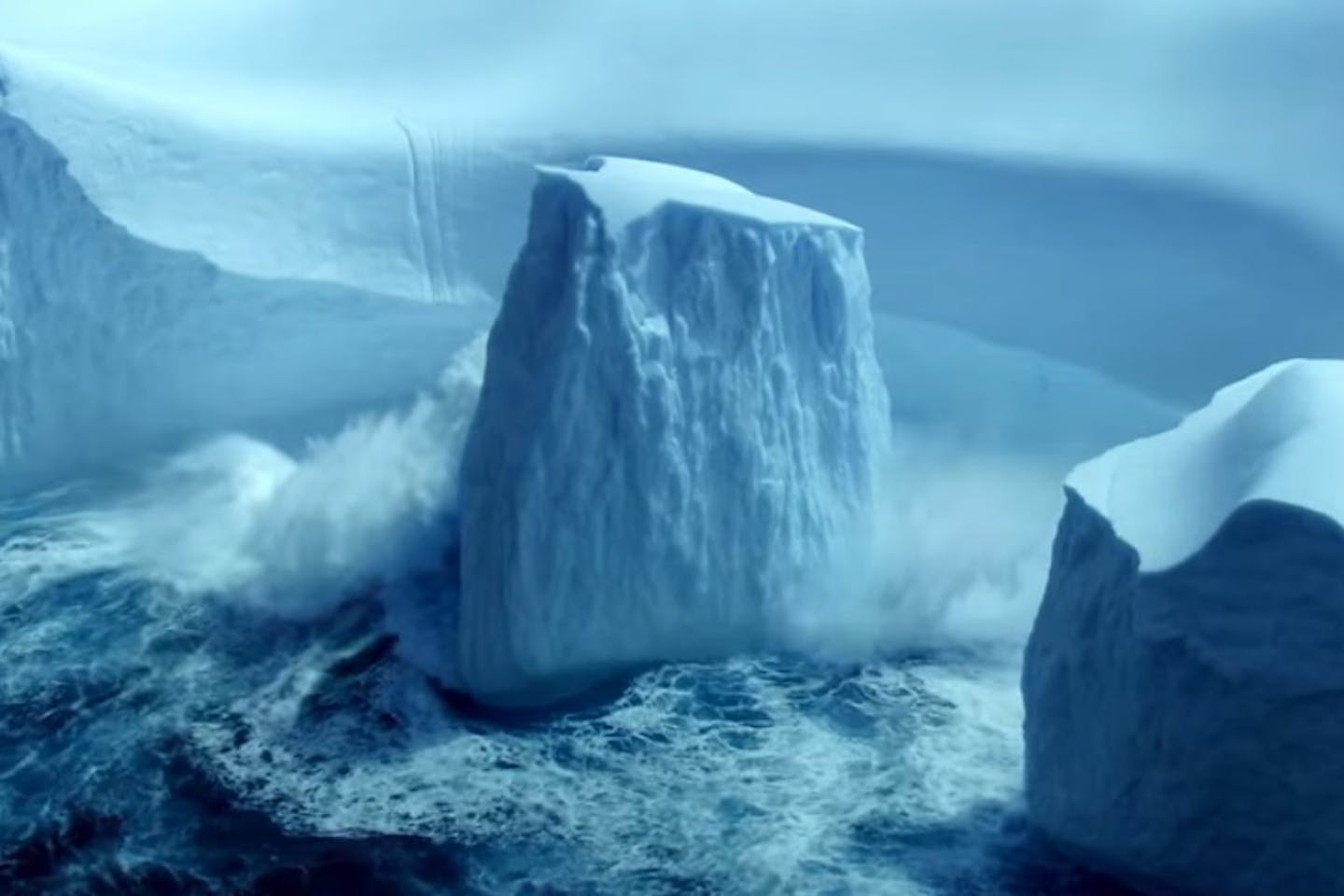 #NatureIsSpeaking was launched last year by U.S. environmental group Conservation International to raise awareness and highlight nature as the main actor on the world stage. The group also want people to realise that they need nature more than nature needs them.

The campaign kicked off in October last year with several A-list Hollywood actors lending their voices, including Julia Roberts who played Mother Nature and Harrison Ford who portrayed Ocean.

In this latest film, Neeson dramatises ice’s role in nature and the impact of global warming caused by human activities on the ice’s irreversible retreat.

“I send pieces of me thundering into the ocean,” Neeson said in the film.

Ocean scientists have warned that melting polar ice poses a grave threat to more than 1 billion people who live in low-lying coastal areas worldwide. If nothing is done to curb greenhouse gases such as carbon dioxide and methane from being released into the atmosphere, these coastal areas will be submerged.

Excessive emissions from power plants fired by fossil fuels and other economic activities are causing the global average temperature to rise and polar ice to melt. Meteorologists have noted that the first nine months of 2015 have been the hottest since records began in 1880.

Dr Greg Stone, chief scientist for oceans and executive vice president at Conservation International, warned on his blog last week that melting ice is “a ticking time bomb” for small island-nations, particularly those in the Pacific Ocean.

“Rising seas have already made their mark on these islands: In some areas, severe coastal erosion and flooding have forced the relocation of entire villages,” Dr Stone noted.

Many other scientists are continuously studying the movement of ice in Greenland and the Antarctic region, and they have only one conclusion: the world’s ice is melting at record speed.