Suddenly, solar energy plus storage is giving conventional fuels a run for their money 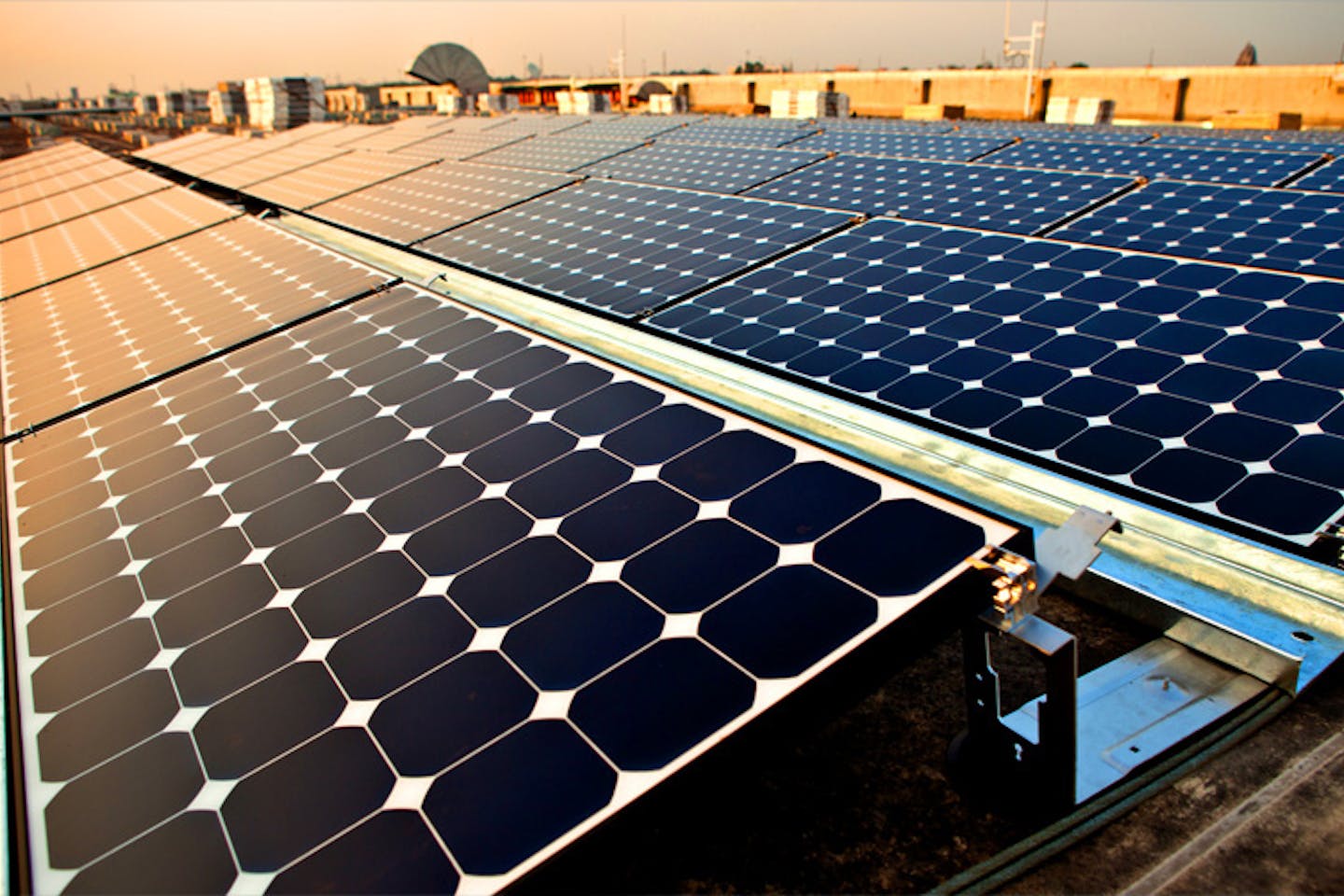 Video: US Department of Energy
By Daniel Rothberg, Ensia.com
Thursday 31 May 2018

The energy dynamic around renewables is changing so quickly in Colorado that Zach Pierce, a senior campaign representative for the Sierra Club, can hardly keep up with it. “I feel like we’re having to rewrite the talking points on the drawing board every month in Colorado,” he says.

In December, the state’s largest utility—Xcel Energy—released a short report summarising the responses to the solicitation it had issued to power suppliers for bids to bring new sources of electricity to the grid. The utility received 430 bids, and 350 of those were for renewable energy projects.

That was remarkable on its own, but what surprised people even more were the bids for projects that added battery storage to the mix. They were cheaper than anyone expected.

“It’s a testament to how quickly the market is changing,” Pierce says.

For years, renewable energy advocates have pushed utilities and regulators to consider adding battery storage to their electrical generation portfolios for flexibility and to reduce intermittency problems that come with solar and wind.

Until recently, it wasn’t considered a realistic option: Batteries were expensive and largely untested by utilities, and risk-averse regulators mostly let grid managers ignore them in their bids, statements and long-term planning documents.

We are at a point in the industry where adoption is expected to go up significantly.

Analysts say that’s starting to change as batteries come down in price, as momentum builds behind renewables and as renewables create a natural market for storage.

Utilities are increasingly looking at batteries as a tool for leveling out power available over the course of the day and for replacing bulky and expensive peaking power plants that have high costs but only occasionally run at or near full capacity to meet peak demand (in the Southwest, this might be one hot day in the summer when everyone has their air conditioning turned up).

Some see the Xcel Energy report as the most recent case in a growing trend. Xcel’s preliminary analysis from December (a more thorough report is expected to come out June 6) showed that the median bids for battery storage projects coupled with solar and wind generation came in at about US$36 and US$21 per megawatt-hour, respectively.

Xcel is not alone. Utilities across the country appear to be more receptive to the idea of adding storage to their portfolios.

Tucson Electric Power’s decision to build a solar-plus-storage project for US$45 per megawatt-hour generated dozens of headlines last year—and that price-point is higher than the Xcel median. Earlier this year, NV Energy, an affiliate of Berkshire Hathaway Energy, announced it would include battery storage in its bidding process for the first time. Around the same time, California regulators pushed a utility to procure energy storage as a replacement to natural gas. A few months later, Florida Light & Power announced a project adding storage to an existing solar plant.

Kate McGinnis, the Western US market director for Fluence Energy, a global battery storage provider that Siemens and AES Corporation launched last year, says it’s clear that attitudes toward storage are changing. “We’re seeing utilities talk directly to us to learn more about what storage can do and how it can help them to meet the various grid challenges they are experiencing,” McGinnis says.

But she also offered the following warning: The Xcel numbers, as medians, reveal difficulties in comparing different energy storage projects. Batteries are diverse and complex. Different batteries have different capacities—some might be able to hold enough energy so they could discharge power over five hours. Others might be able to store enough for 10 hours.

“If you compare them on price alone, you are probably comparing apples to oranges to blackberries,” McGinnis says.

A big driver of the shift in energy storage is cost, says Yayoi Sekine, an analyst for Bloomberg New Energy Finance. She notes that the price of lithium-ion batteries has dropped from about $1,000 per kilowatt-hour in 2010 to about $209 per kWh in 2017. The decreases came as more batteries were produced at a more efficient scale to accommodate a growing electric vehicle market.

“That’s a massive decrease in prices over not that long of a period,” she says.

Utilities, Sekine says, see an opportunity to use storage to make the grid more efficient. Adding more solar to the grid has created big issues for how grid operators manage a utility’s generation portfolio, the biggest of which is commonly known as the “duck curve” (the name comes from the a graph of net load on the grid; it forms what looks like the outline of a duck).

It occurs when so much solar power is produced during the day that it creates a slew of issues for meeting demand at night. The thinking is that if some of that solar power were stored in a battery, it could be dispatched with more flexibility and deployed more gradually to better balance supply and demand.

Others want to take storage and solar a step further. They believe that, as prices become more competitive, the two together can obviate the need for some natural gas plants. According to a new report from Greentech Media, solar and storage together are expected to compete directly with natural gas peakers—plants built to meet peak electricity demand—by 2022.

“That is an application where we think [battery] storage can be highly competitive,” says Ravi Manghani, an industry analyst who directs Greentech Media’s energy storage research.

The industry still faces some headwinds. Analysts say costs need to decrease even more for batteries plus renewables to compete head-on with most conventional fuels. David Hart, a professor at George Mason University and a co-author on a recent working paper on energy storage, says that more research and development is necessary. He proposes that government mechanisms encourage innovation, especially research in battery types other than lithium-ion.

Another challenge, Hart says, is the fact that electricity prices vary based on time and location.

“It’s a pretty complex and diverse market that is going to emerge,” he says.

But if the adoption of a new technology looks like a hockey stick—where things start slowly and then suddenly boom, Manghani says the energy storage industry is somewhere near the inflection point.

“We are at a point in the industry where adoption is expected to go up significantly,” he says

This story was written by Daniel Rothberg and republished with permission from Ensia.com