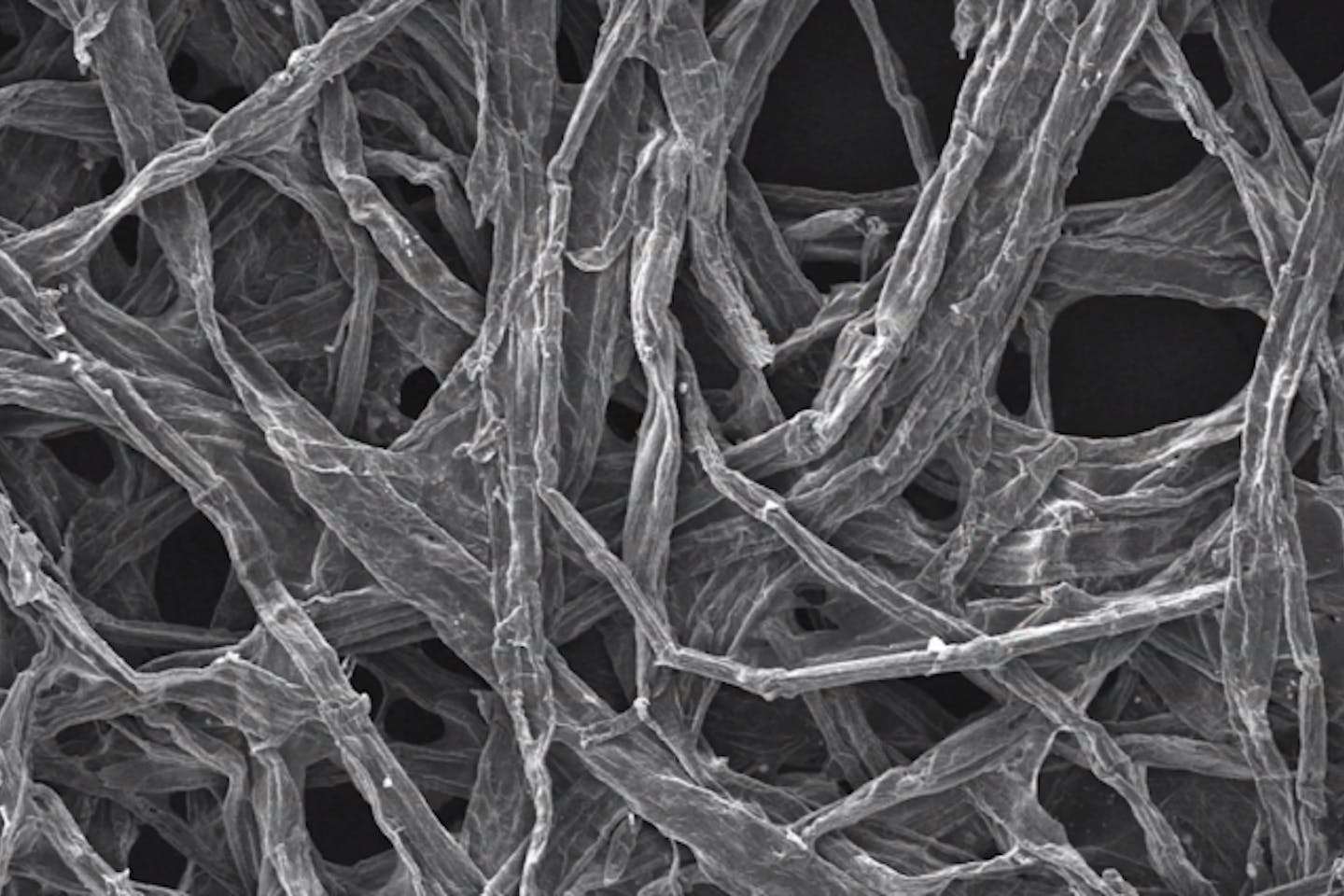 Scientists at the University of Maryland in the United States have developed a new type of sustainable battery that is a boon to renewable energy.

Hongli Zhu, Teng Li, Liangbing Hu, Nicholas Weadock and the rest of their nine-member research team have discovered that using wood fibres on a sodium-ion battery makes it resistant to swelling and breakage, and thereby increasing its charging cycle up to 400 from a previous 20-cycle capability.

Prior to this revelation, sodium-ion batteries are usually created on stiff bases, which are too brittle to withstand the swelling and shrinking that occurs when electrons in the battery are used up or stored in.

This is the reason why, as explained in their published report in the journal Nano Letters, lithium-ion batteries are more prevalent in the market. Lithium is more efficient in storing energy, as well as more compact. That is why it is used in most rechargeable batteries, from smartphones and electronic gadgets to medical and industrial equipment.

For large-scale applications, however, sodium-ion batteries have the advantage. Sodium is abundant, affordable and environmentally friendly.

With the wood-based sodium-ion battery devised by Zhu, Hu and others, the once short-lived sodium-ion battery is given a new life. Sodiation, or the swelling effect caused by sodium ions on the anode of the battery, is no more. Unlike a metal base, the more pliant wood can endure ion forces.

The scientists simply coated the sliver of wood fibres, sourced from yellow pines, with carbon nanotubes to make it conductive and applied a film of tin, which is the typical material used for the anode.

Li said, “Pushing sodium ions through tin anodes often weaken the tin’s connection to its base material. But the wood fibres are soft enough to serve as a mechanical buffer, and thus can accommodate tin’s changes.”

This, she emphasised, is the solution to making sodium-ion batteries long lasting.

The inspiration for the idea came from trees, said Hu. “Wood fibres that make up a tree once held mineral-rich water, and so are ideal for storing liquid electrolytes, making them not only the base but an active part of the battery.”

While the wood battery is still in development, its cycling performance, capacity and cheap raw material present a sustainable solution for storing large amounts of energy from renewable energy sources like solar and wind.

Sustainable energy is a key initiative of the United Nations. Along with reducing greenhouse gas emissions, UN secretary-general Ban Ki-moon said sustainable energy could revitalise economies and strengthen social equity. The downside, though, is the intermittent power produced due to the sources that depend on weather conditions.

Large-scale energy storage addresses this dilemma. According to Pacific Northwest National Laboratory, one of ten national laboratories managed by the US Department of Energy’s Office of Science, next-level large-scale energy storage is the key to integrating renewable resources into the power grid. It enables the power grid to provide a steady supply of clean energy.

The research conducted by the University of Maryland scientists is also supported by the US National Science Foundation.