Hydropower illuminates a piece of history

A British conservation charity has turned to technology thousands of years old – the Archimedes screw − to provide electricity for lighting one of the historic mansion houses it looks after. 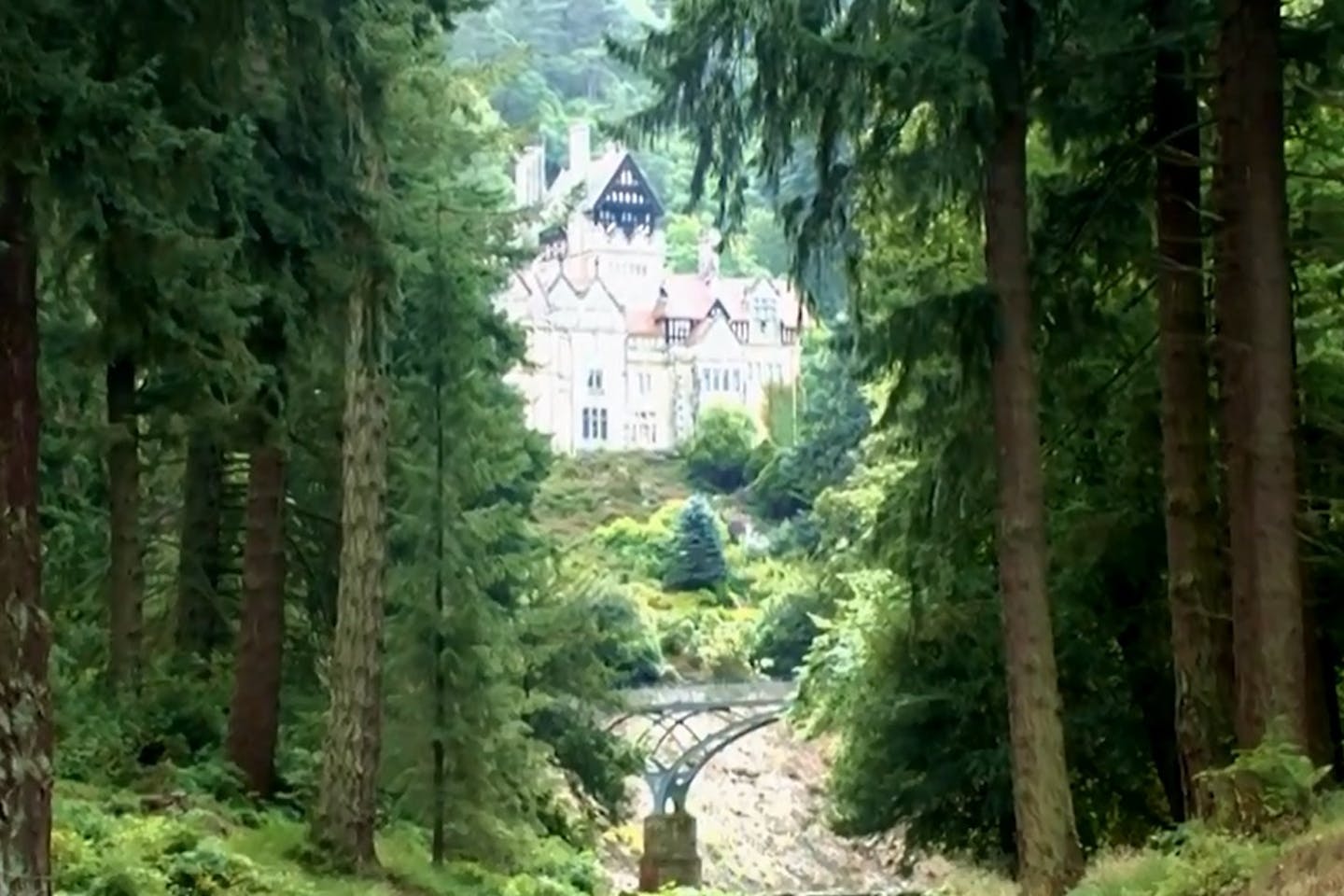 Hydropower is making its return to one of the UK’s grand houses, which almost 140 years ago pioneered the use of water to provide electricity.

A modern version of an ancient device, the Archimedes screw, has been installed at the Cragside mansion, in north-east England, to harness the power of a stream in the grounds and provide lighting for the house − which in 1878 became the first in the world to be lit by hydroelectricity, provided by a turbine.

The new system, a galvanised turbine 17 metres long, will produce enough energy to light the 350 bulbs in Cragside, although not enough to power its computers, freezers, fridges and heaters. It will generate about 12kw of electricity − enough, over a year, to provide the property with around 10 per cent of its electricity.

Cragside was built by the 19th-century inventor and innovator, Lord Armstrong, who used the lakes on his land to generate hydroelectricity. It is now in the care of the National Trust, the charity responsible for conserving historic houses and countryside across England, Wales and Northern Ireland (a separate body does the work in Scotland).

The technology is easy to maintain due to the simple mechanics, and because it works at low speed, it’s possible for fish to pass through the turbine unharmed

Andrew Sawyer, the Trust’s property curator at Cragside, said: “It is a very visual demonstration of the way hydropower works, an almost sculptural sight in the landscape.

“Hydroelectricity is the world’s most widely used form of renewable energy, so we are looking forward to sharing this very special part of its heritage.”

The Trust is committed to reducing its energy use by 20 per cent, halving fossil fuel consumption, and generating 50 per cent of its energy from renewable sources by 2020. This will enable it to cut its energy costs by more than £4m annually, releasing more money for conservation.

Earlier this year, it installed at one of its Welsh properties, Plas Newydd, a marine source heat pump, which uses sea water to provide all the heating the house needs.

At Cragside, water from the lowest of the five lakes on the estate will feed through the Archimedes screw and into the stream below. As the water passes down through the spiral blades, the device uses its energy to turn the screw. The energy is then converted into electricity by a generator.

The Trust has replaced all 350 lightbulbs in Cragside with LED bulbs, whose low electricity consumption improves the scheme’s power-saving potential.

But despite the screw’s ability to cope with a wide range of flow levels in the lake, fed by a stream that rises in nearby moorland, there will be some times of year when the water level is too low to produce any power.

Sarah Pemberton, regional head of conservation for the Trust, said: “The technology is easy to maintain due to the simple mechanics, and because it works at low speed, it’s possible for fish to pass through the turbine unharmed.”

The Trust is working with a 100 per cent renewable electricity supplier, Good Energy, to provide clean energy at 43 more of its historic properties.