Haze returns to Singapore – and we can expect more of it, new study warns 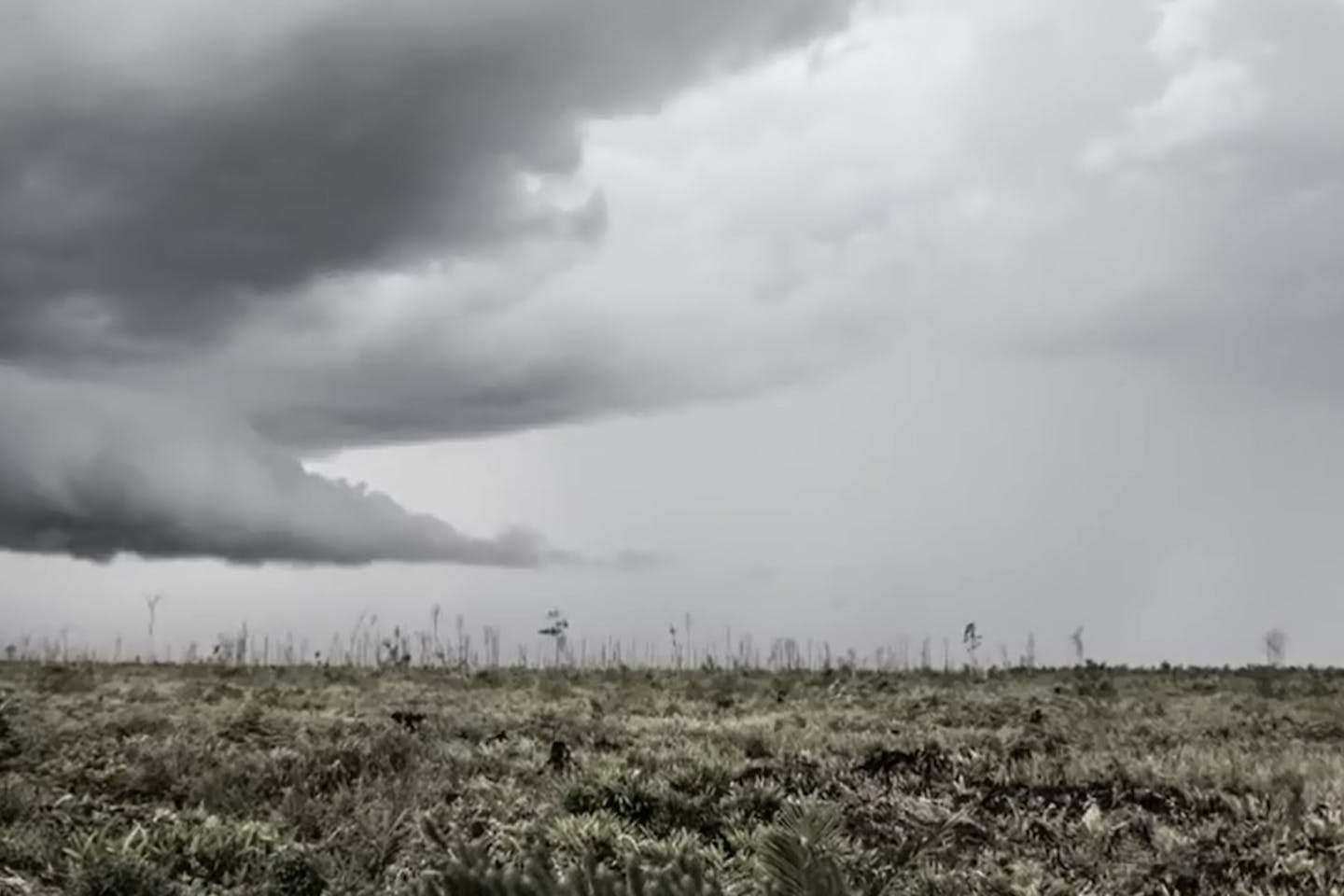 The haze is back.

Last week, windblown smoke from land fires in Sumatra, western Indonesia, has again clouded the skies of neighboring Singapore. And according to a new study, episodes like this one are bound to happen more frequently.

The air pollution in Singapore this week has yet to match the record levels seen in June 2013, when the haze made international headlines and caused a diplomatic spat. That crisis spurred action, ranging from a multi-stakeholder workshop to a Singaporean law criminalizing land fires in Indonesia, to the recent news that Indonesia will ratify a regional agreement on transboundary haze, 12 years after the country signed it.

The crisis also spurred research, including a new paper from scientists at the Center for International Forestry Research (CIFOR) that sought to examine the circumstances of the fires.

The study, published in August in Scientific Reports, used remote sensing, rainfall records and other data to show that the fires – deliberately set by people to clear land for agriculture – occurred mostly on dried and degraded peatlands, not forests as originally thought, and that they were enabled by a short dry period.

“You no longer need extreme drought years for these fires to start,” said CIFOR scientist David Gaveau, the study’s lead author. “All you need to have is a few consecutive days of no rain. So that means that these fires can keep recurring more and more often, and it’s going to become more and more difficult to be able to predict them.”

Further research is needed, Gaveau says, to understand who’s setting the fires and why. New tools to monitor the fires ­– such as the World Resource Institute’s Global Forests Watch Fires – are valuable but cannot capture the full picture on the ground, Gaveau said.

The study, Major atmospheric emissions from peat fires in Southeast Asia during non-drought years: evidence from the 2013 Sumatran fires, can be read here. In a video interview (above), David Gaveau talks about the research and about Singapore’s new haze law.