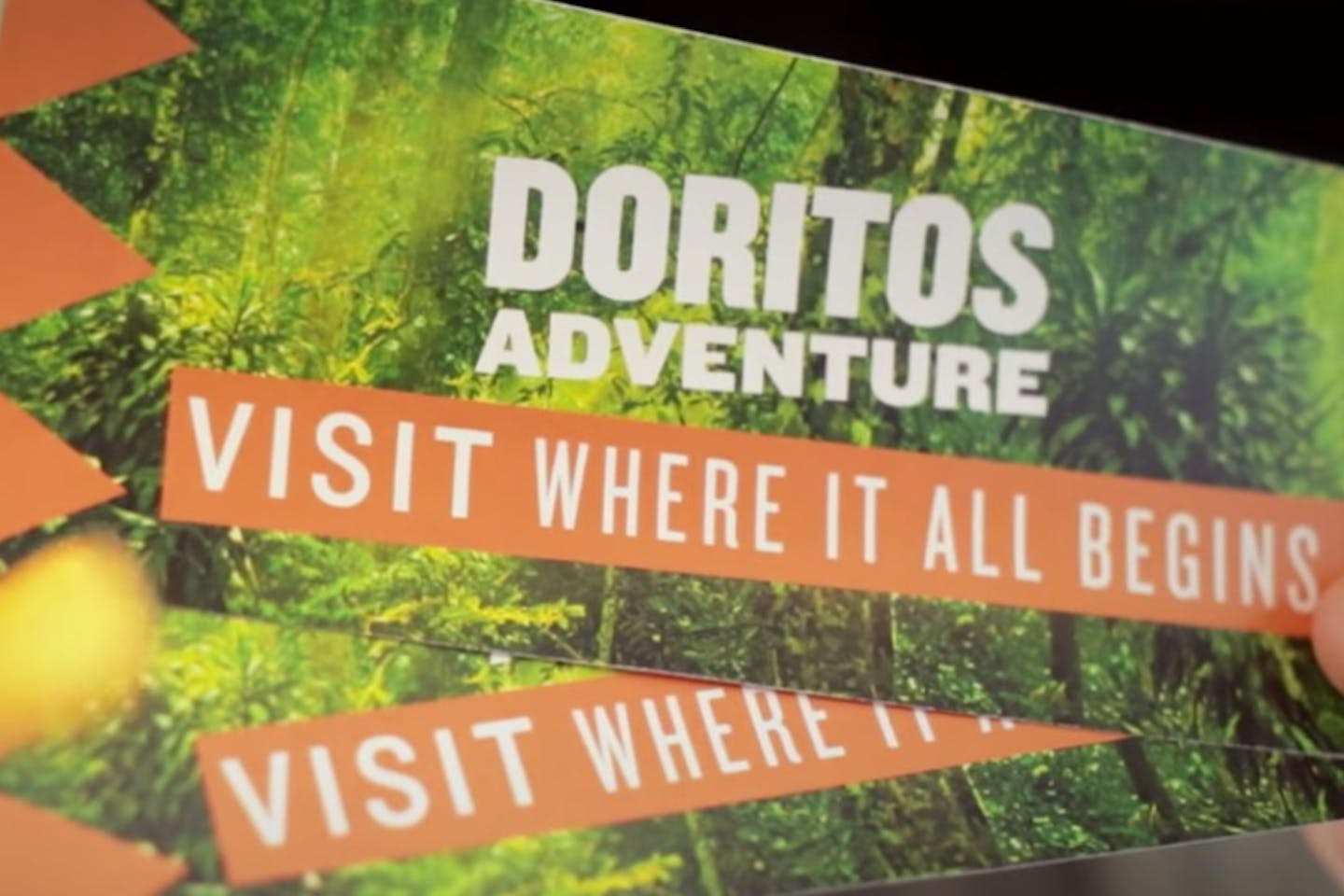 A dispute between environmentalists and PepsiCo over the food company’s palm oil sourcing policy is escalating after activists released a video spoofing the Doritos Super Bowl campaign.

Earlier this month SumofUs.org posted a clip stating that PepsiCo’s current palm oil policy fails to exclude deforestation from its supply chain, meaning that Pepsi products like Doritos could be contributing to the destruction of rainforests in Malaysia and Indonesia, key habitat for endangered animals like tigers, orangutans, elephants, and forest rhinos.

The slickly-produced faux ad, which plays on Doritos’ ‘Crash the Super Bowl’ campaign, was viewed more than a million times within days, spurring an angry response from PespsiCo, which defended its policy.

“PepsiCo has repeatedly stated that we are absolutely committed to 100 per cent sustainable palm oil in 2015 and to zero deforestation in our activities and sourcing,” the company said in a statement.

“This latest public relations stunt, focused on fiction rather than facts, does nothing to foster positive dialogue or affect positive change. We find our policies effective and stand by them.”

PepsiCo does indeed have a palm oil sourcing policy that won some accolades when it was signed last May, but since then other major palm oil buyers have established policies with additional safeguards.

“Rainforests across Southeast Asia are destroyed every day to make way for massive palm oil plantations,” said Kaytee Riek, Campaigns Director at SumOfUs, in a statement. “Each year, PepsiCo buys 427,500 tonnes of palm oil. Given the high profile nature of the Doritos Super Bowl campaign, we’re using the opportunity to educate consumers around the world about PepsiCo’s irresponsible palm oil sourcing policy.”

In November, SumOfUs and its campaign partners — Rainforest Action Network, Greenpeace, Union of Concerned Scientists, and International Labor Rights Forum — hijacked a Pepsi product launch by posting thousands of negative reviews on Amazon.com. That campaign also spurred the wrath of PepsiCo, which issued a similar statement at the time.

Green groups view PepsiCo as an important target because it is a major buyer of palm oil, the world’s most widely-consumed vegetable oil.

Palm oil, which is used in a wide range of processed foods and cosmetics, is controversial because its production has been often associated with deforestation, labor abuse, and social conflict in Southeast Asia. But that is starting to change as more companies adopt social and environmental safeguards.