At a high level event seeking to reinvigorate the political momentum on climate change, senior UN officials say climate change is an unprecedented and growing threat, but it also comes with a massive opportunity that should not be missed. 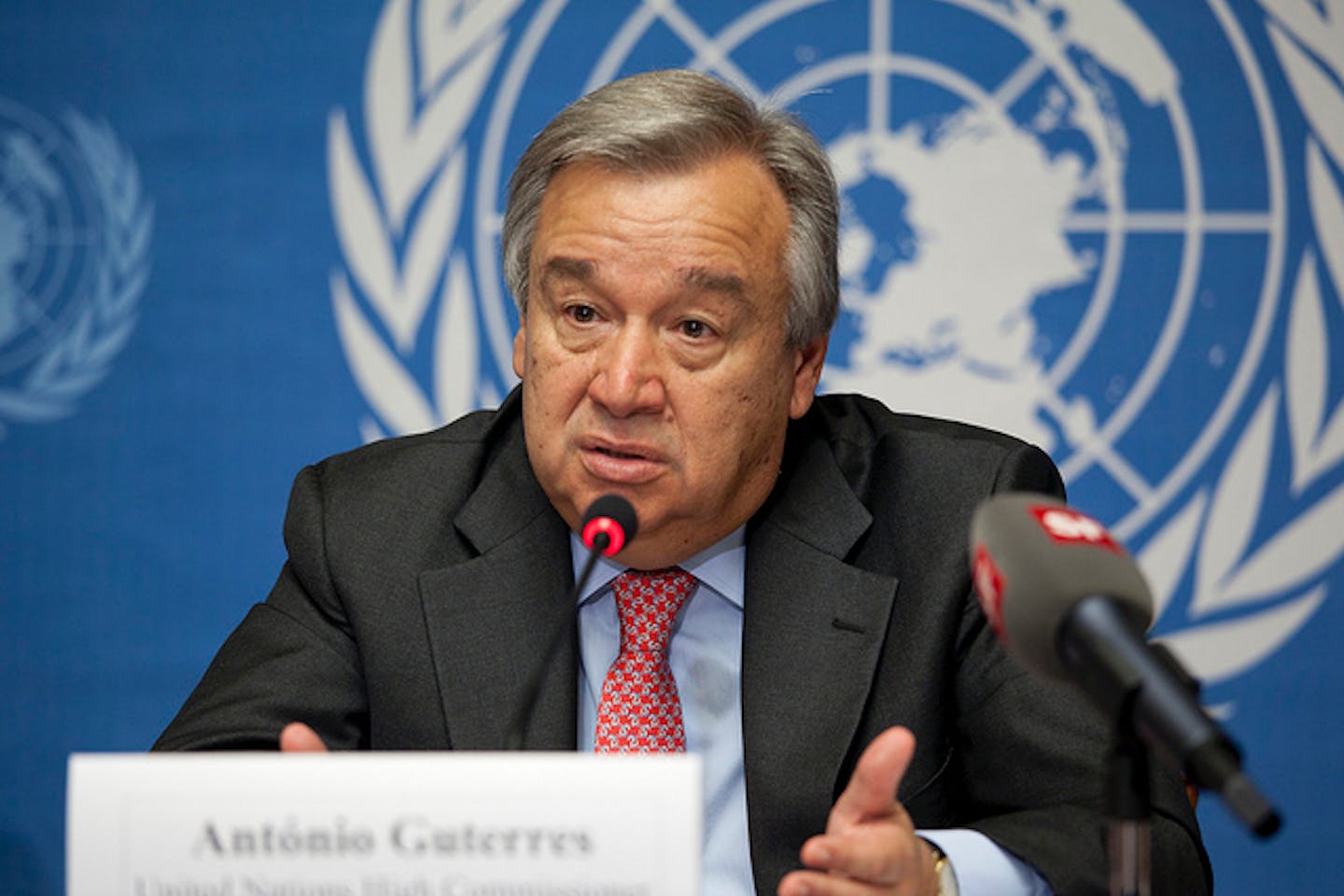 Climate change is an unprecedented and growing threat to peace, prosperity and development and addressing it presents an economic opportunity for Governments and business, senior United Nations officials said on 23 March.

“We are dealing with scientific facts, not politics. And the facts are clear. Climate change is a direct threat in itself, and a multiplier of many other threats,” UN Secretary-General António Guterres told a General Assembly High-Level action event aimed at invigorating political momentum on climate change, highlighting its deep links to the UN 2030 Agenda on Sustainable Development.

Mr. Guterres said his messages to the meeting are simple.

“First, climate change is an unprecedented and growing threat – to peace and prosperity and the same in relation to the Sustainable Development Goals (SDGs). Second, addressing climate change is a massive opportunity that we cannot afford to miss,” he said.

The Paris Agreement on climate change adopted in December 2015 is unique in its universality, with every single government having signed it. The pact entered force in less than a year. To date more than 130 Parties have ratified it, and the numbers are growing monthly.

The countries that supported the Paris Agreement are the same that adopted the 2030 Agenda – they comprise all UN Member States.

The reason for this consensus is clear: all nations recognise that implementing the 2030 Agenda goes hand-in-glove with limiting global temperature rise and increasing climate resilience.

Mr. Guterres said that last year was once again the hottest on record. Sea ice is at a historic low and sea levels at a historic high. These trends are indisputable, he stressed, explaining that consequences of climate change include food insecurity, water scarcity, poverty and displacement.

Tackling climate change is a tremendous opportunity for Governments and business as there is no trade-off between a healthy environment and a healthy economy.

“We can have both. Green business is good business,” he said.

Climate action is a necessity and can advance the attainment of sustainable development goals.

“How we go about it can be the subject of scientific and political debate. But there is no question that we must act, urgently and decisively, now,” Mr. Guterres said. “And it remains the only viable way to safeguard peace, prosperity and a sustainable future.”

Also addressing the event, were Peter Thomson, President of the General Assembly, and Patricia Espinosa, Executive Secretary of the UN Framework Convention on Climate Change.

Mr. Thomson said that he had recently met with Petteri Taalas, the Secretary-General of the UN World Meteorological Organization (WMO), who confirmed that the world is currently on track towards a 3 to 4°C increase in global temperatures.

“I have always understood […] that once we reach the 3°C - 4°C range, humanity’s survival on this planet will be put in jeopardy,” he said.

Cyclone Winston and Cyclone Pam which devastated Fiji and Vanuatu in recent years were among the strongest tropical cyclones to ever make landfall in the Southern Hemisphere.

Fiji, an island nation from which Mr. Thomson hails, has already begun relocating low-lying villages to higher ground, away from the encroaching shoreline and the rising threat of storm surges.

“While the prognosis is dire, the scientific community assures us it is possible to bend the curve on current trajectories, if we work together to curb the growth of global greenhouse gas emissions,” Mr. Thomson said, reiterating his call for all parties to the Paris Agreement to ratify it without delay and for those that have already done so to deliver on their commitments.

Echoing Mr. Thomson’s statement, Ms. Espinosa said that it is a necessity to bend the emissions curve, build societies resilient to climate impacts and reduce risk by limiting warming to safe levels.

“And the policies that accomplish these goals must be developed with a focus on the sustained wellbeing of people, sound stewardship of the planet and responsible economic growth,” she said, noting that such a transformation opens the door to a future where growing human needs are reconciled against the need for a stable climate and healthy ecosystems.

“This challenge is immense. Inaction or insufficient action will destabilize the natural systems that underpin all social and economic development,” she said, urging concerted effort to overcome this challenge. “We have truly entered the era of implementation.

It is up to us, collectively as one community of nations, to accelerate action that builds a better future for all,” she said.