The new documentary weaves a tale between the two continents to tell the climate story through a unique Asian lens. Its team is set to travel to the Arctic next year in a new partnership with Explorer's Passage. 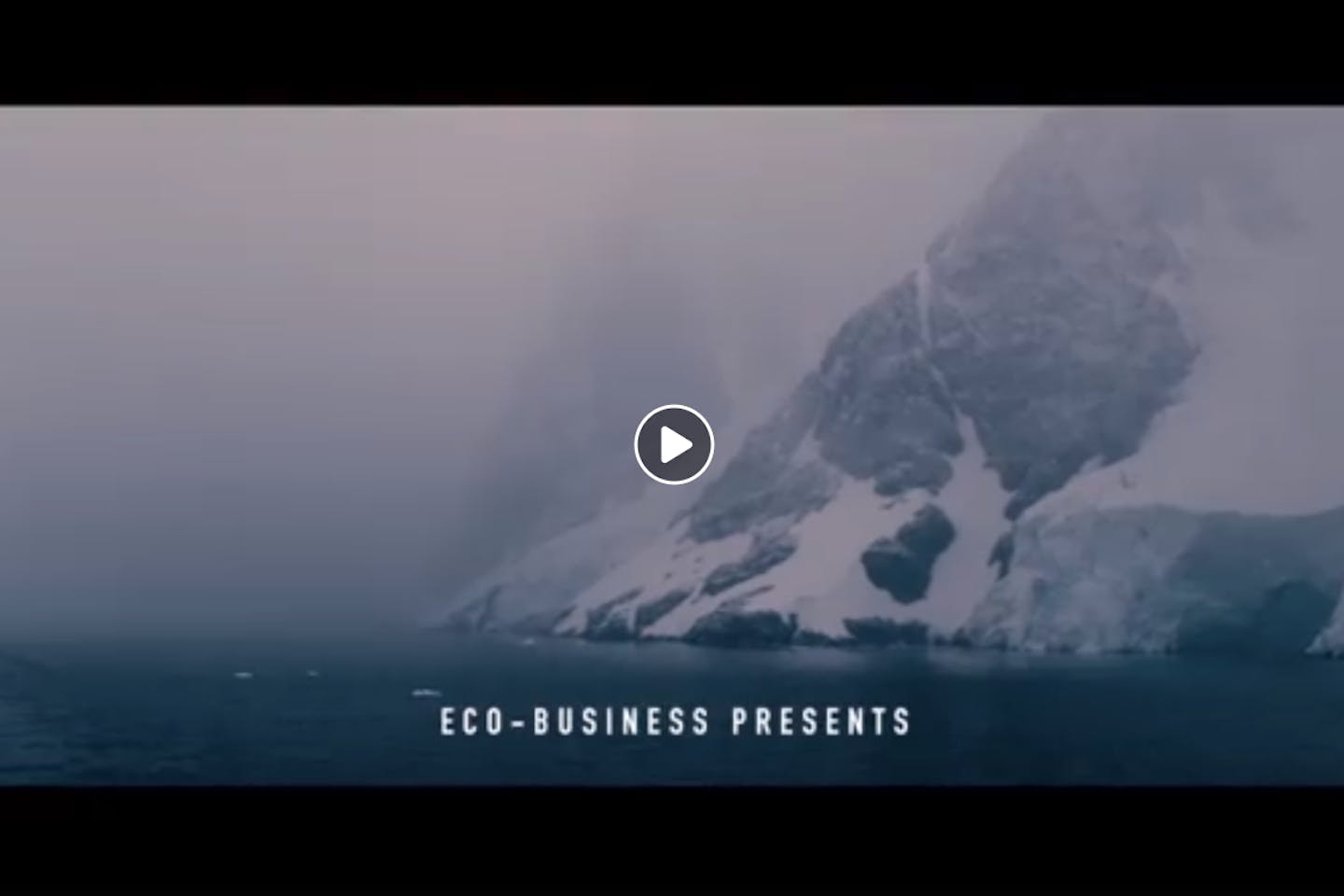 Eco-Business has released its short documentary, From Asia to Antarctica, which tells the climate change story through an Asian lens.

It documents the ClimateForce: Antarctica 2018 expedition in March led by Sir Robert Swan, a British environmentalist and explorer who was the first man to walk to both North and South Poles. The documentary also features beautiful footage from the South Pole Energy Challenge, which took place in December 2017 to January 2018. It was the world’s first renewable energy expedition led by Sir Robert Swan and his son Barney Swan.

The documentary weaves a tale between the two expeditions, explores the climate connection between Asia and Antarctica, and tells the stories of those defending it.

“I’m deeply grateful to be given this chance to document the expedition and the fragility of Antarctica,” said Cheam. “I hope through our Changing Course campaign, we will be able to harness the power of media to help bring home the message to the wider public that climate change is not a distant reality but one that affects us now, and Asia will bear the brunt of its effects.”

The duo is also working on a climate change documentary with Channel NewsAsia, the Singapore-based English-language Asian TV news channel, featuring the Antarctic expedition. It will be aired in 2019.

Eco-Business has also announced a new partnership with Explorer’s Passage, a pioneer in adventure travel based in the United States, on the ClimateForce 2019 expedition which will go to the Arctic in June 2019.

With 2041, a foundation set up by Swan to protect Antarctica, Explorer’s Passage has launched the Arctic Negative Carbon Initiative (ACNI) which will be a set of protocols for the cruise industry to offset 1.25 times the carbon impact of taking customers to the Arctic.

Its mission is to set the standard for the global travel industry. Eco-Business will be joining 2041 and The Explorer’s Passage on the 2019 Arctic expedition and will be making a sequel to From Asia to Antarctica. It will also help to select and support candidates in Asia who would like to join the expedition.