Scientists confirmed last week that sea ice in both the Arctic and Antarctic fell to record low levels in March, capping off an exceptional few months at the Earth’s poles. 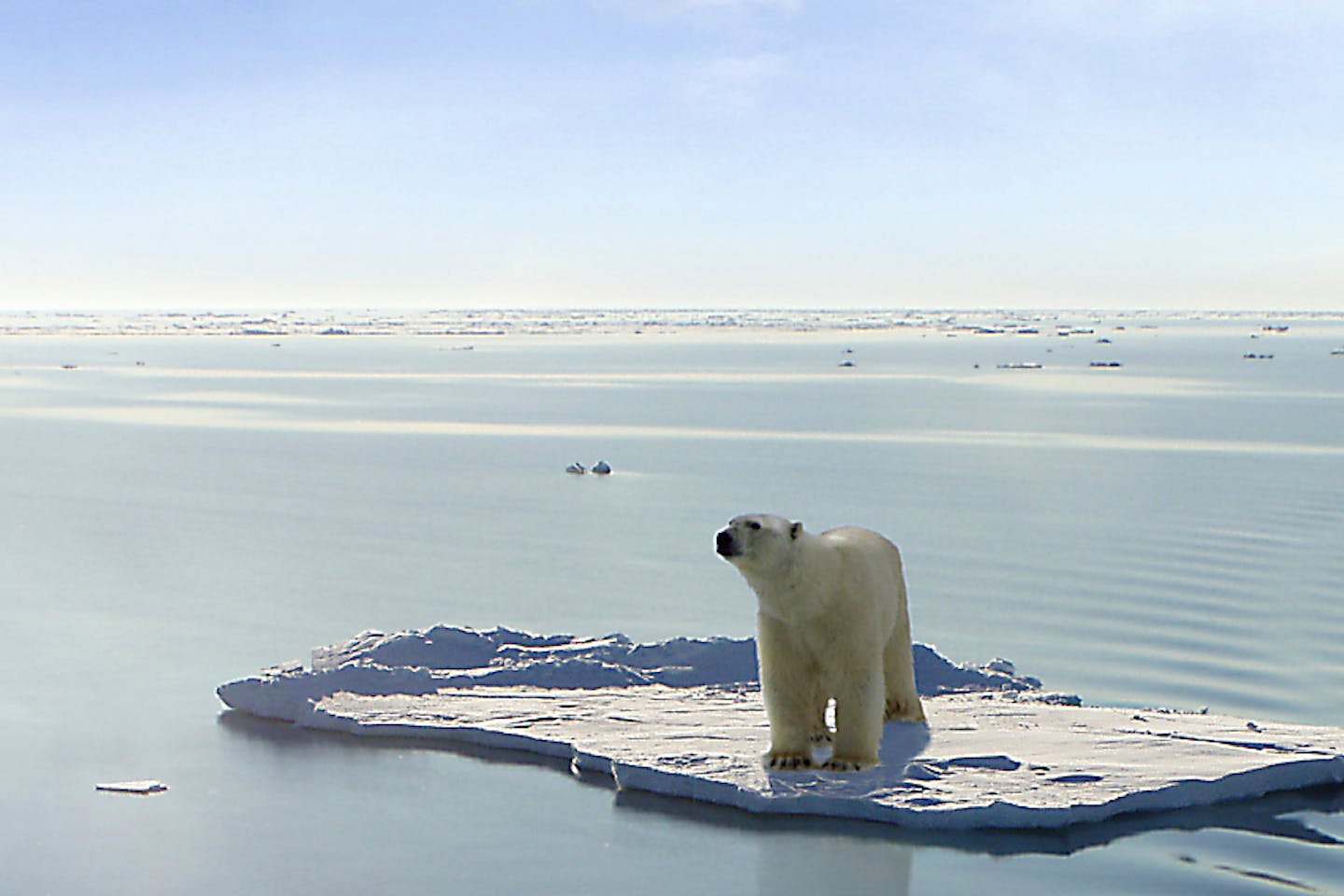 Carbon Brief has asked some polar scientists to put the much-reported findings in context.

The Arctic winter maximum – the highest point for the year – was the smallest in the satellite record, for the third year in a row. Prof Julienne Stroeve, professor of polar observation and modelling at the US National Snow and Ice Data Centre and University College London explains how this makes the ice vulnerable. She tells Carbon Brief:

“We’ve never seen three winters in a row with very warm Arctic temperatures…The problem with that is…you’re not going to grow very thick ice…That’s not good news going into the melt season.”

Dr James Screen, a senior lecturer in climate dynamics at the University of Exeter, looks at how Arctic sea ice loss might be affecting weather patterns much further south, even in the UK. As he puts it:

At the other end of the planet, Antarctic sea ice fell to its minimum extent for the year in March – marking an all-time record low for the satellite era, which extends back to 1979. Dr Emily Shuckburgh, head of the polar ocean team at the British Antarctic Survey, warns against jumping to conclusions. She tells Carbon Brief:

“If you go back just to 2014, we saw a maximum in terms of our satellite record. So, there is a lot of variability and I think it would be premature to draw any strong conclusions from one year.”