It has been said that the fight against climate change will be won in cities. In this video by C40, mayors of the world’s mega cities share what they are doing to address the most pressing climate threats. 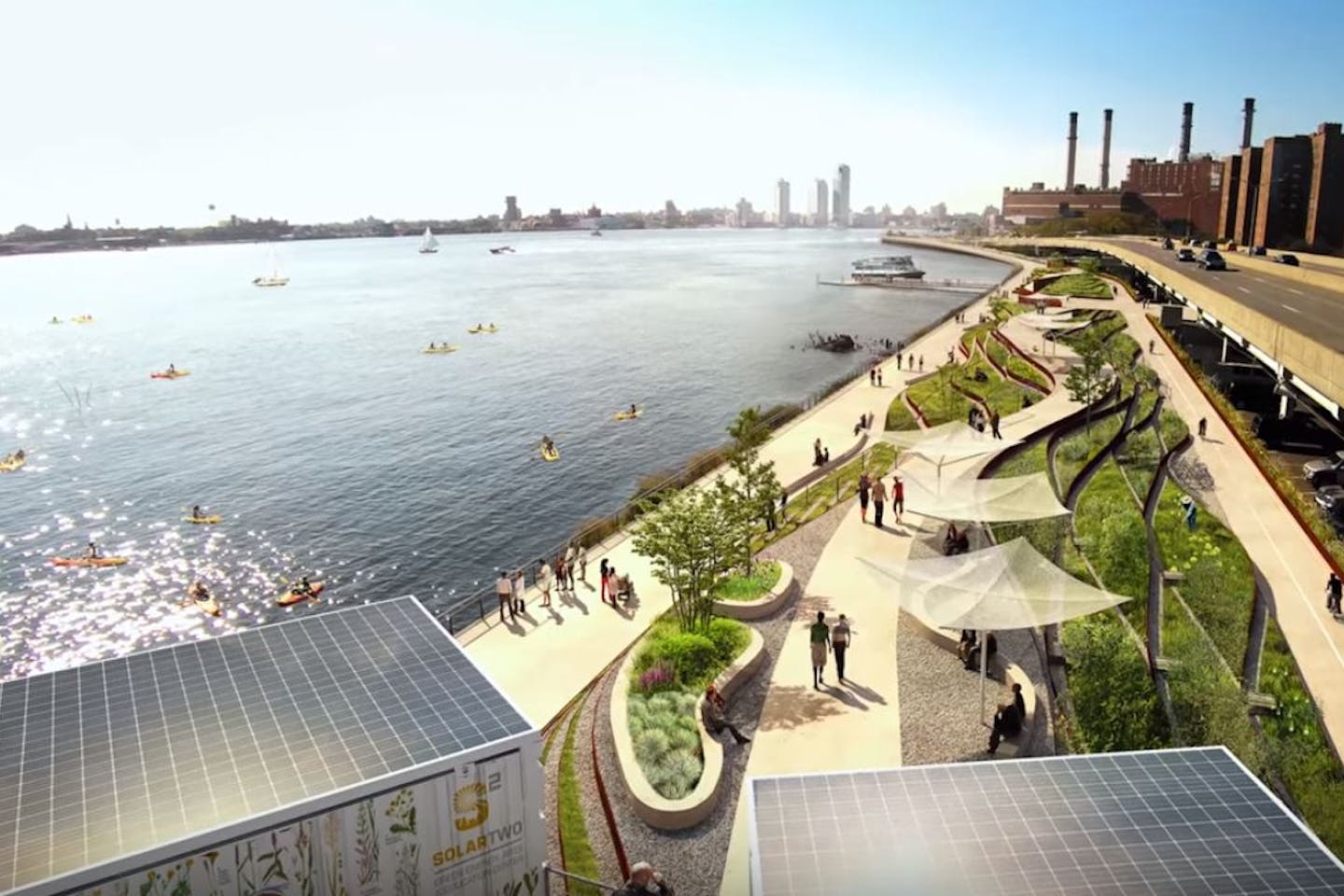 “The climate crisis is the most fundamental crisis we will face as a people, but there are real opportunities in climate responsibility.”

This was the rallying cry of the world’s mayors in a new video by global cities coalition C40 showcasing the increasingly crucial role that cities play in the global climate fight.

The video showcases what cities are doing to lower their emissions, build resilience against climate impacts, and improve the quality of residents’ lives.

Mayor Bill de Blasio of New York City shared that the city is setting up a comprehensive set of measures such as building a protective loop in Lower Manhattan to make it more resilient against flooding for decades to come.

“I’ve seen the projections, we understand what it means for a city like this. We have to keep building our plan farther out, because we really have to protect our people,” he said.

Seoul mayor Park Won-soon, meanwhile, is tackling the challenge of poverty and rising emissions in a programme that employs people from low-income families to install energy-efficient technology in homes from the same community.

“This way, we hit two birds with one stone,” he said.

In Cape Town, mayor Patricia de Lille is spearheading a project that retrofits houses with ceilings to make them more habitable for the people for when it gets too hot or too cold.

“Whatever you do, how you design what projects you want to do, you have to include climate change as a factor,” she said.

With more people living in cities, these urban centres become increasingly vulnerable to climate impacts. But, experts have pointed out that cities are also instrumental in adapting to and mitigating climate change.

Mayor Anne Hidalgo, who implemented car-free days in Paris, pointed out that human beings are part of this planet and so the ecological challenge will not be solved without engaging everyone.

“If we don’t include the whole population, we won’t manage to solve the climate challenge.”

In this video, mayors share their initiatives to build climate resilience in their cities to protect not just the current generation, but future generations to come.